AS ITV's Viewpoint draws closer to what is set to be a thrilling conclusion – fans only have one question on their minds – will there be a season two?

The five-part series, starring Noel Clarke, has kept viewers on edge all week as they struggle to work out what happened to missing primary school teacher Gemma, with her boyfriend the prime suspect. 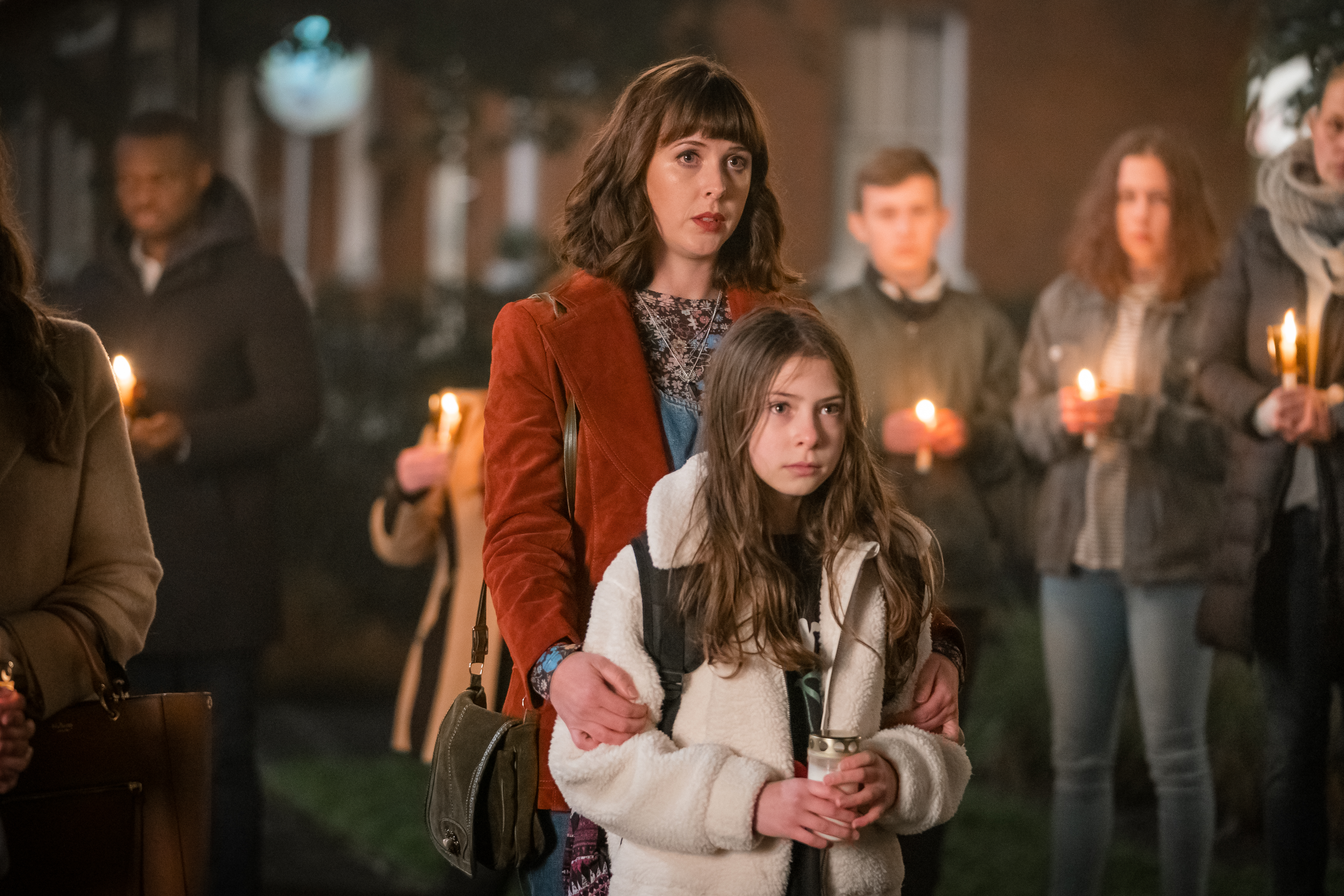 Will there be another season of Viewpoint?

Former Coronation Street actress Catherine Tyldesley, who plays Kate Tuckman in the show, has already shed some light on the dynamics of a potential second season.

Talking to Digital Spy, Catherine claimed she doesn't think she will be involved in a potential follow-up series, explaining: "I don't think we would get a chance really, I'm guessing that with a season two it would be a completely different story.

Season one is just over halfway through and is leaving fans on the edge of their seats, with the official synopsis going some way to explaining how gripping the series is: "A local primary teacher, Gemma Hillman, suddenly vanishes and the police are brought in to investigate further using covert surveillance to track down what really happened and who is involved.

"Detective Martin Young decides to take lead of the surveillance and sets up in a nearby home of another local resident, Zoe Sterling, due to its view of the missing teacher's flat – but he soon discovers that his own past experiences and burdens entwine his thoughts on the case which threatens the operation." 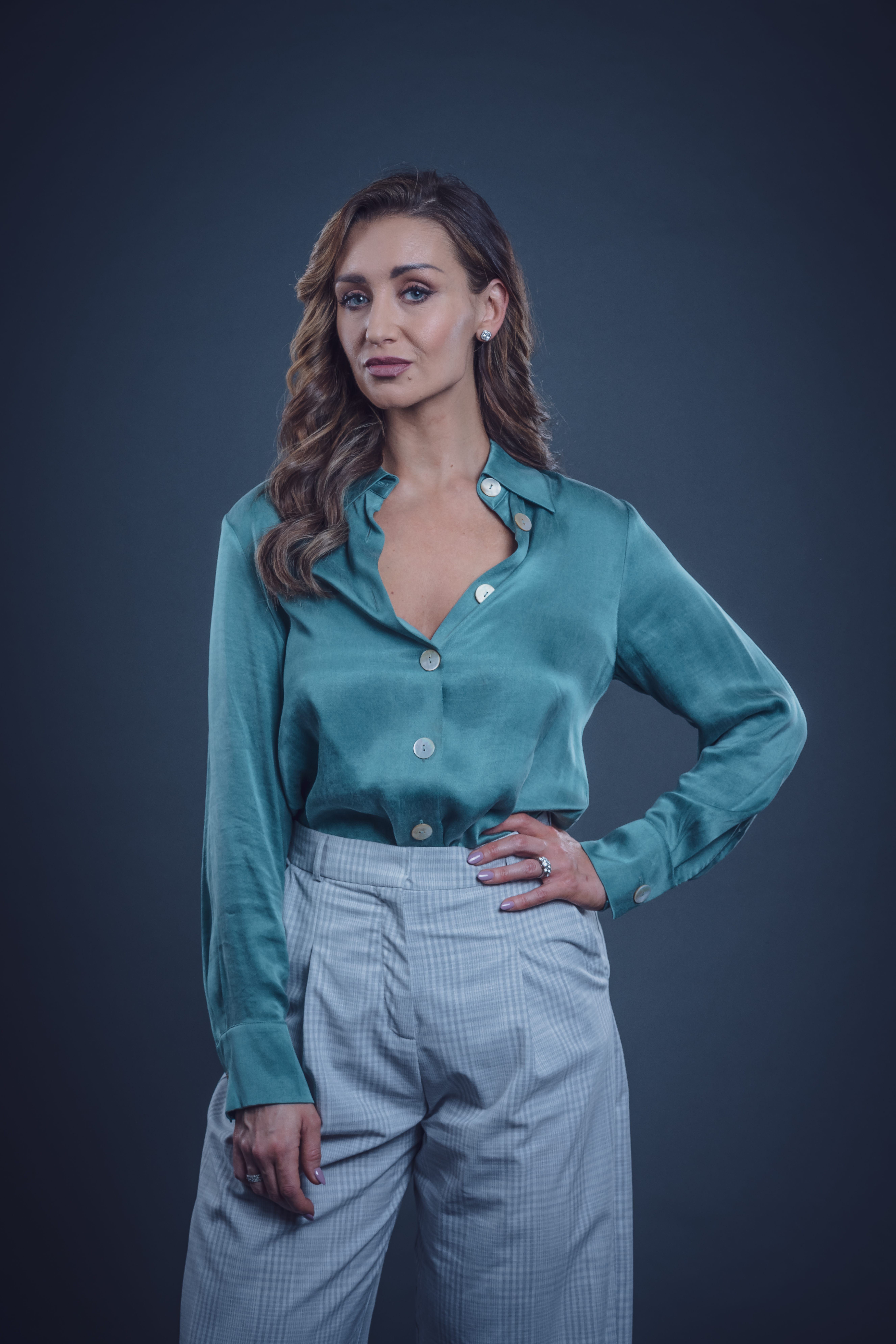 What could happen in season 2?

It remains to be seen how season one will unfold, let alone a potential second series.

Viewpoint's selling point is its niche subject matter, centred around the hot-topic of surveillance, the character-lead mystery points a lens (literally and figuratively) directly into the homes and personal lives of all suspects.

One thing fans can expect is a worthy ending of series one, with Catherine Tyldesley revealing: "I just think the writing is so strong, they've got the recipe for a compelling thriller just right. 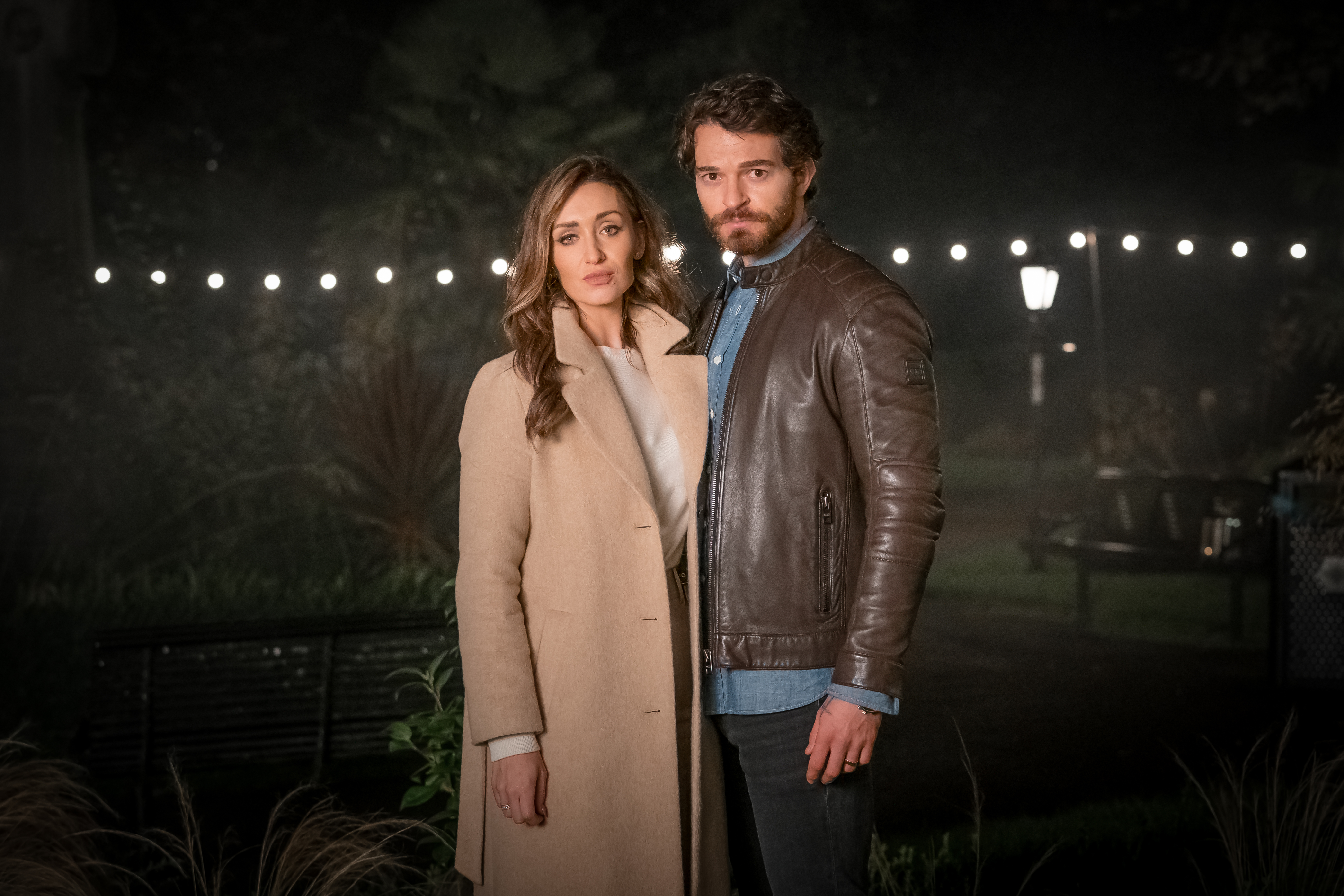 Who will be in the cast?

Catherine has explained why she thinks season two would see a complete cast overhaul.

She said: "Noel Clarke would be still playing Martin but all the other characters I'm not convinced would be there. I think it would be a different murder story or a different crime to solve.

"I hope it does get a season two because it really deserves it… [Martin's] a likeable character, so I think that is what people are going to want from season two – everyone's just going to love Noel's character and hopefully be hooked with the writing and crave more of it."