Unorthodox is a new German-American series which has arrived on Netflix and the series is loosely based on the autobiography Unorthodox: The Scandalous Rejection of My Hasidic Roots. This series is a first for the streaming platform as it is primarily in Yiddish – a historic language derived from the Germans. Here is everything you need to know about who stars in the series and when it starts.

When is Unorthodox out on Netflix?

Fans who like the sound of this series will be pleased to hear all episodes are available to watch on Netflix now.

The short series is made up of four hour-long episodes and they all hit Netflix on March 26, meaning fans can binge-watch this one.

Although it has only been out for a few days the miniseries has been well-received by critics who praise the performances of the main characters.

The series is only available to watch on Netflix at the moment, but it can be downloaded to watch on different devices. 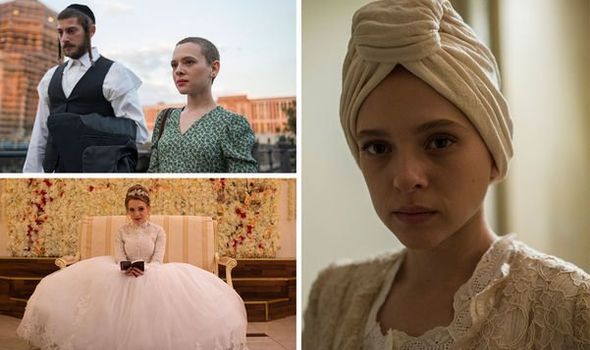 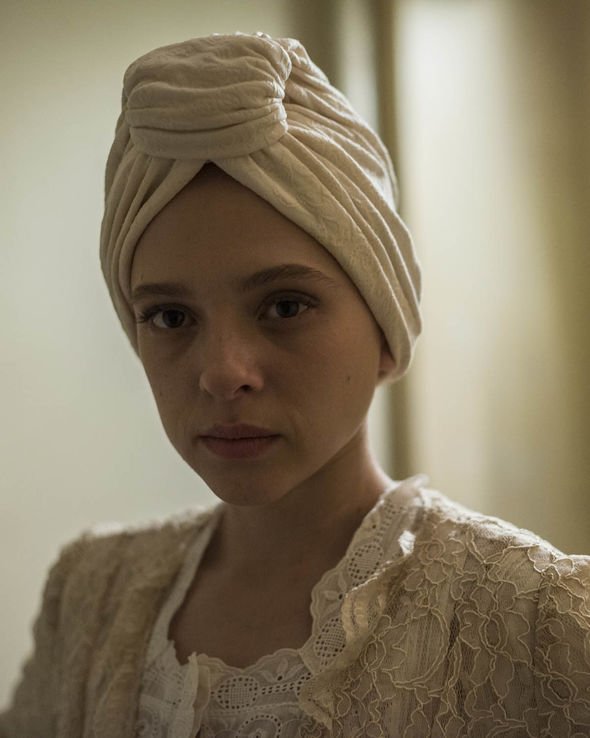 Who is in the cast of Unorthodox?

The series centres around 19-year-old Esty (played by Shira Haas) who leaves her husband Yanky (Amit Rahav) after just one year of marriage.

Finding herself in a desperate situation she fleas to Berlin, where her mother Leah (Alex Reid) is living.

Haas, an Israeli actress, has previously starred in Mary Magdalene and The Conductor, and she was highly praised for her performance, taking on the role of the troubled teenager.

Daniel Feinberg wrote for the Hollywood Reporter: “Haas’ task here is prodigious, as is what she achieves. Esty is apparently 19 for the bulk of the show, but Haas has to embody a character who has been sequestered into near childlike innocence and yet has been forced by circumstance to be mature well beyond her years.

“Boasting the stylish fragility of a shaved head — Esty, who presumably hasn’t seen Natalie Portman in V for Vendetta, is surprised when people admire her edgy hairdo — Haas has a visage that’s at least 50 percent eyes and she spends the series on the constant brink of tears, happy and sad.

“The eyes pull you in, and it’s almost unthinkable how the series would work with a less convincing performance, especially since Esty’s new cohort is composed of characters who barely have names, much less personality traits.” 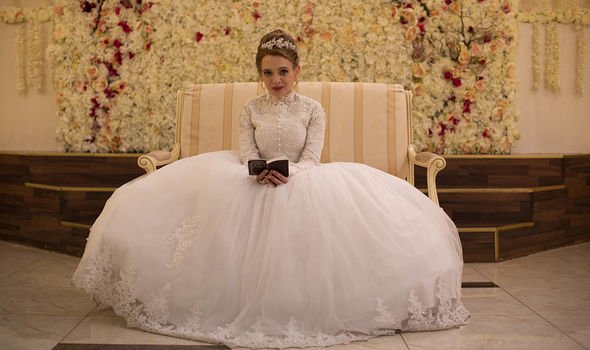 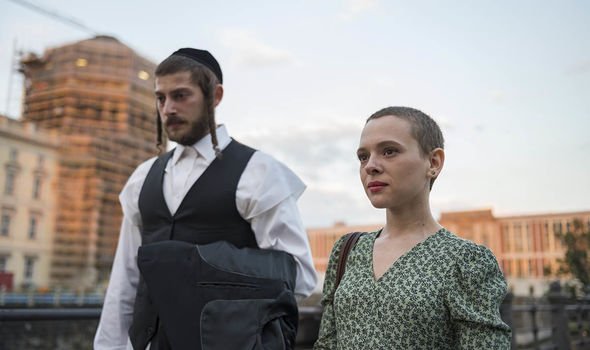 A trailer is available to watch on Netflix and it shows Esty explaining how she left her old life as too much was expected of her.

She explains how her family only cares that she is a good wife and mother, and they strictly follow historic traditions.

She says: “I had to get as far as possible from my community.” She is seen meeting new friends in Berlin having escaped from New York.

The trailer says: “How much would you risk to find your own voice?” And it seems her family and her past are chasing her as she tries to make a new life for herself.

DON’T MISS…
Gabriel Fernandez season 2 release date: Will there be another series? [INSIGHT]
Pandemic: What was the flu in 1918? Does it compare to coronavirus? [INSIGHT]
Tiger King on Netflix: How many episodes are in Tiger King? [INSIGHT]

Esty was born and raised in a New York Hasidic community and after a tough first year of marriage, she runs away to Berlin to start a new life.

The new friends she makes in Berlin question her old ways but they act as her protectors and provide a place for her to explore new ways of life.

But her family catch wind of her escape and head off on a mission to find her and bring her home.

Esty tries to get a scholarship so she can have some sort of education like her friends, but her family eventually catch up with her.

The series was written by Anna Winger and Alexa Karolinski, with Winger explaining to Jewish Journal how she created the series.

She said: “The people who don’t live in the community now love where they come from, and they all struggle with the tension between their individuality and their desire for belonging.”

She said it was important to depict the life and times accurately and show “the universality of our characters’ experiences”.

Deborah Feldman, who wrote the original book, is an American-German writer who is living in Berlin and she grew up as a member of the Hasidic Satmar group in New York.

She entered an arranged marriage at 17-years-old and became a mother at the age of 19.

Unorthodox is available to watch on Netflix now