ULRIKA Jonsson today woke up with two men in her house who she'd never met before after a boozy night out. 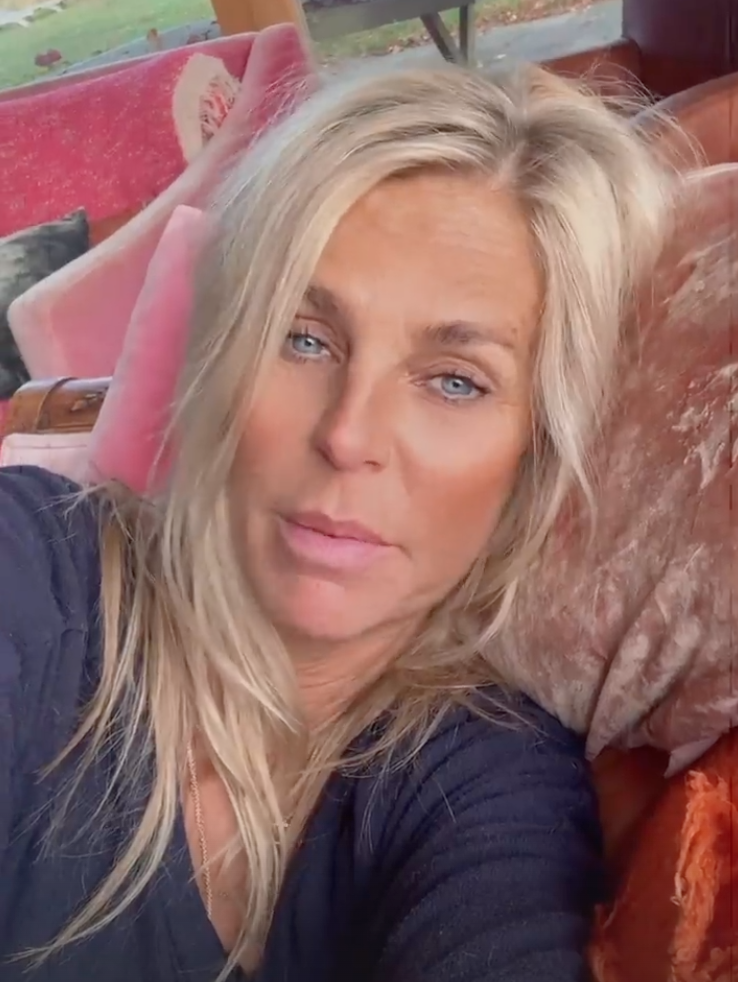 The mum of four was chucked out of a club for falling over THREE times as she partied with strangers, she explained.

"Went to a bar, met a wicked group of girls.

"Lost my handbag, then found it.

"Got a Maccies on the way home." 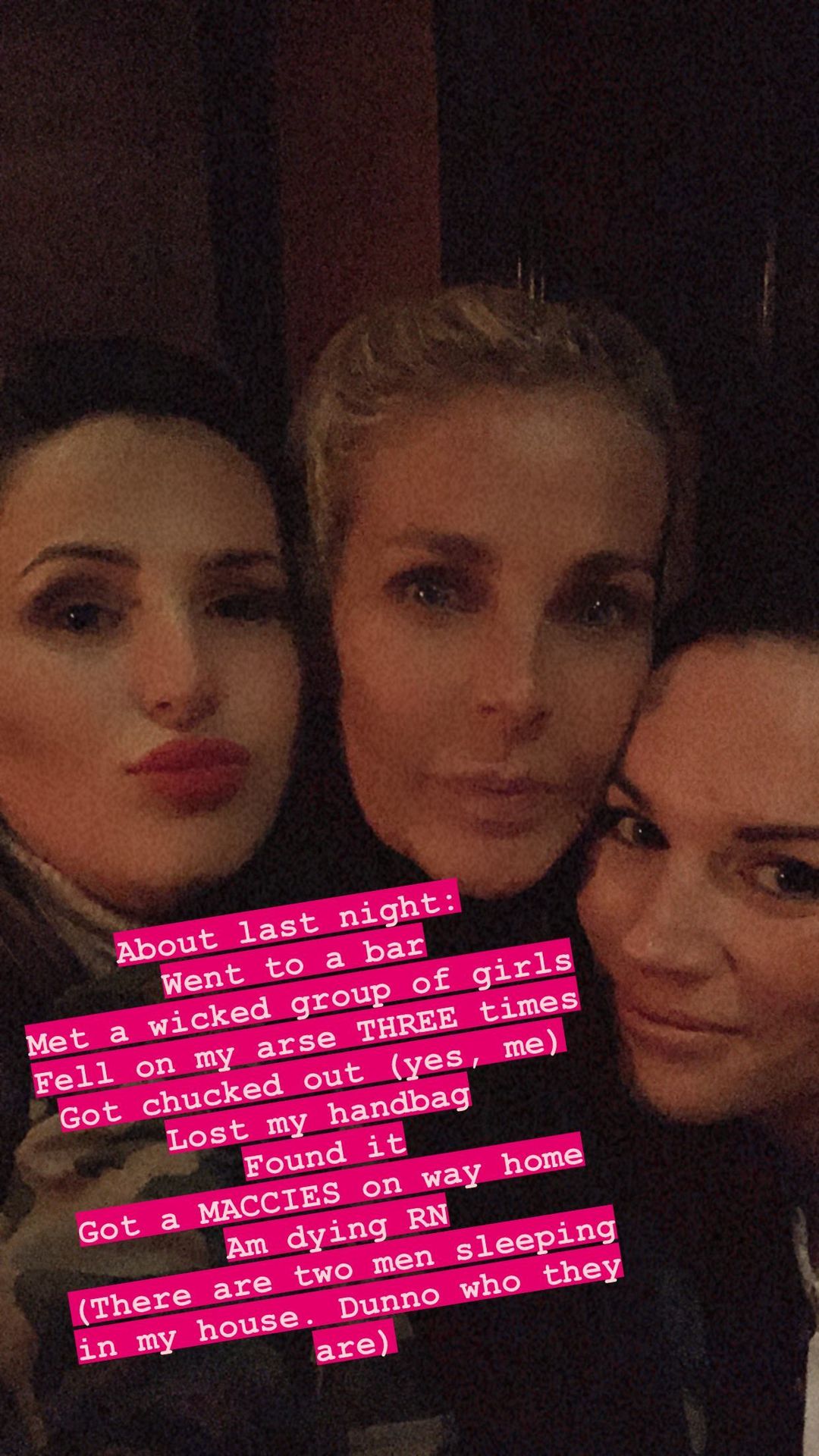 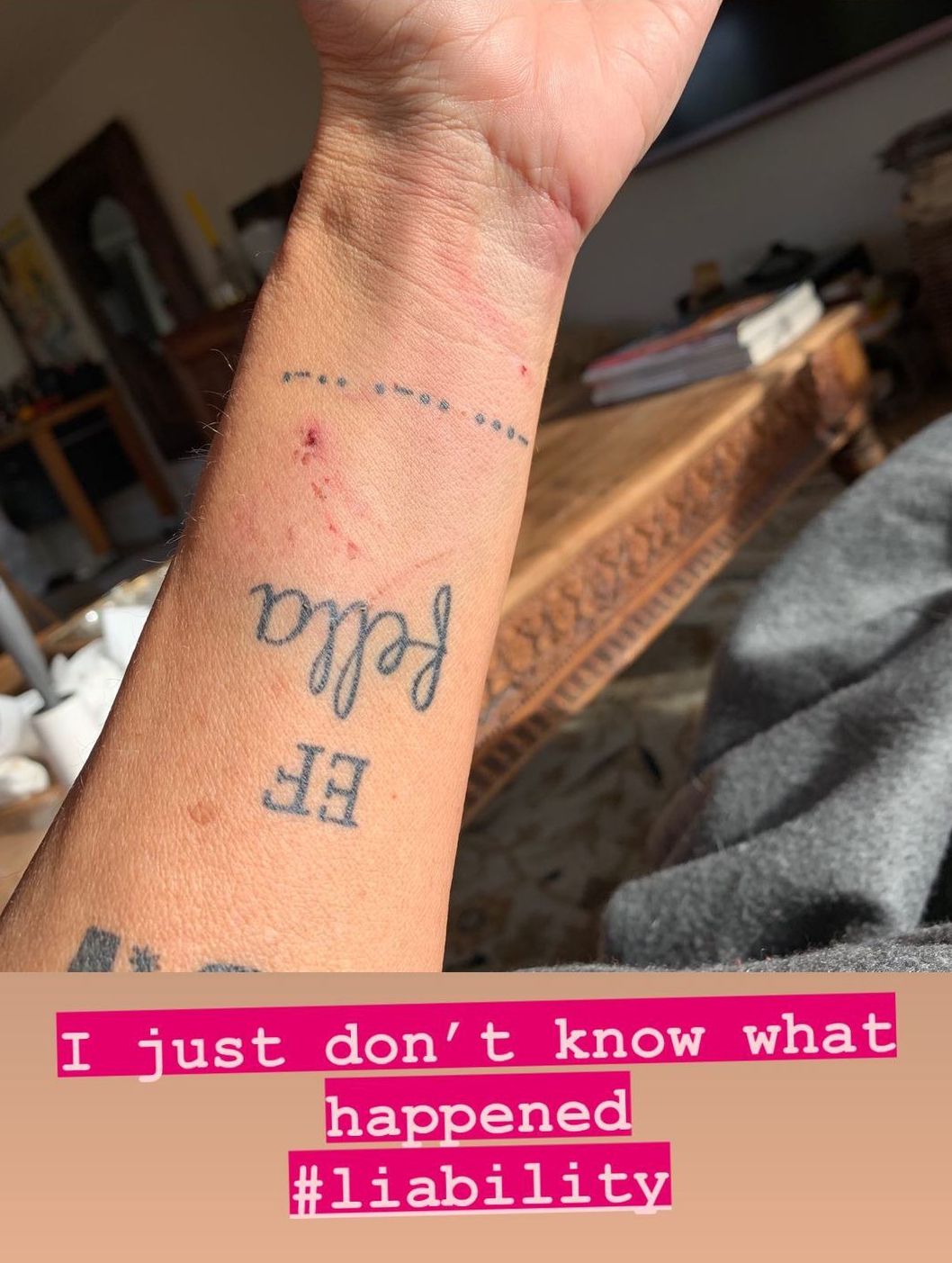 She added: "I am dying right now.

"And there are two men sleeping in my house. I don't know who they are."

She then filmed herself lying on the couch hungover as she told fans about the wild night out.

Ulrika said: "I think this is a good result for a 54-year-old.