Madea’s back! Well, sort of.

Tyler Perry officially hung up the iconic character’s gray wig and colorful housecoats after the 2019 film Tyler Perry’s A Madea Family Funeral, but he’s not quite done with her yet. The filmmaker is developing a prequel series based on Madea’s early life — before she became the grits-slinging, gun-toting, foul-mouthed grandmother who has appeared in numerous stage plays, TV shows and feature films.

The series, titled Mabel, is currently in development with Showtime and follows the titular character as a smart, fierce, irresistible, dangerous, crazy 20-something living in 1972 Atlanta. Perry and Tim Palen serve as both the creators and executive producers of the series, with JaNeika and JaSheika James slated to write and executive produce.

Although Perry has portrayed Madea in every past appearance, his retirement from playing the character stands true and he won’t be putting the suit on again for the show. As he said back in October 2018 during an appearance on Bevy Smith’s SiriusXM radio show, Bevelations, “I just don’t want to be her age, playing her.”

Whoever takes over the role will have some big shoes to fill! 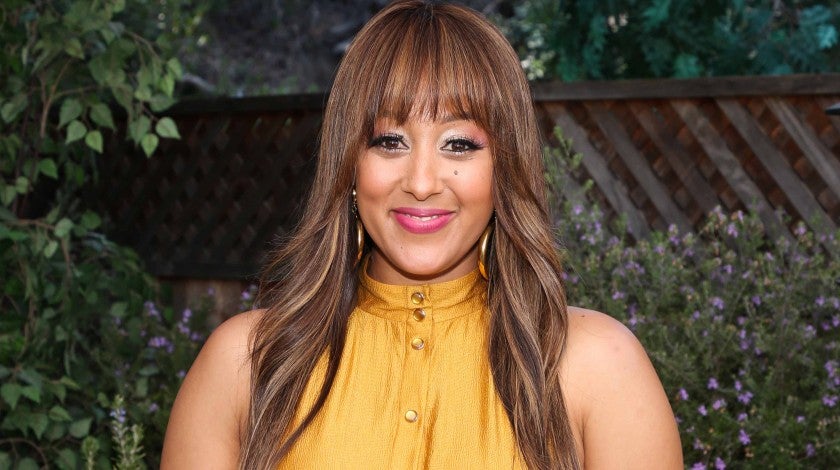