The presenter broke down hearing honest Kate open about taking care of her husband who contracted the deadly virus in March last year. 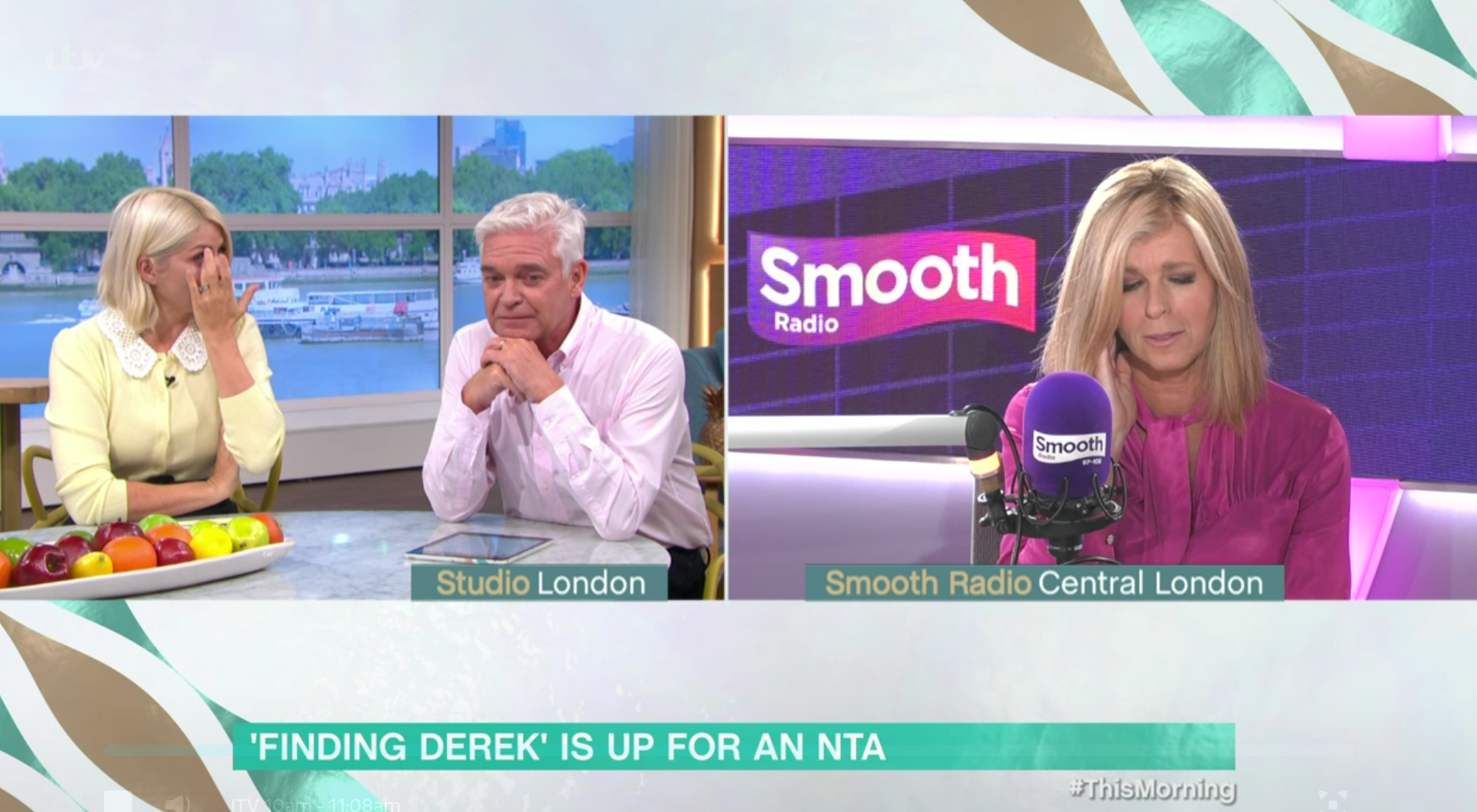 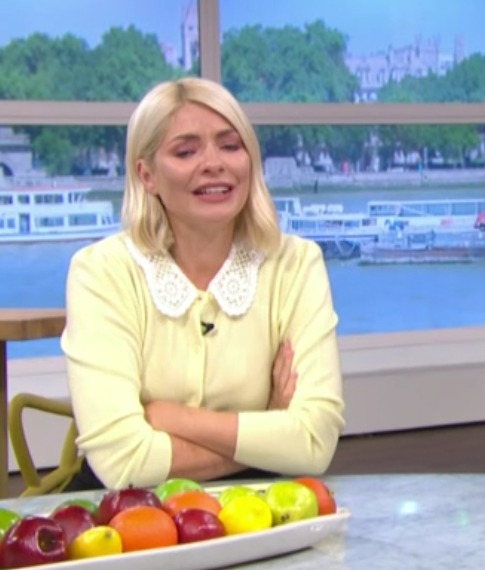 The Good Morning Britain star told how she feels a "gnawing loneliness"and craves to see a reaction from Derek now he is home after a year in hospital, but said he can barely move or speak.

Holly, 40, asked Kate if there was anything she wanted to say to those who believe the virus is a hoax.

"And if getting vaccinated makes the symptoms that you get and the effect of Covid on you or someone you love better it kind of seems like a no brainer to me."

Holly's sobs could be heard as Phil called Kate a "remarkable woman".

Moments earlier Kate had described her daily struggle to stay afloat and remain positive in the face of missing the old Derek, and feeling grateful he survived.

Kate said: "I feel like I drop balls all the time.

"I am absolutely shattered all of the time, but this is the same story for anyone involved in care of others.

"I'm lucky I have a job to keep me going I haven't had to move, it's friends people like you guys that give me support, I'm not sure I am on track I am paddling beneath the surface."

Kate fought tears as she added: "There is a really weird gnawing loneliness.

"It's a very strange feeling. So it's a day at a time, and trying to keep going and being grateful for the people around me that he's here and he's got a chance."

Kate also explained she hadn't wanted to go to the National Television Awards tonight even though her documentary Finding Derek is up for an award.

She said: "I just felt really really sad this week, January 2020 when we were all at the awards I can remember thinking I wish I hadn't left Derek babysitting.

"I just had this weird feeling something might happen, it will not be this great again.

"It's so obvious he can't (go) and the fact it's our wedding anniversary tomorrow … I also felt it was wrong to be glamming up and going out."

The presenter has decided to make an appearance at the star-studded ceremony at London's O2 Arena where she is nominated in the Authored Documentary category. 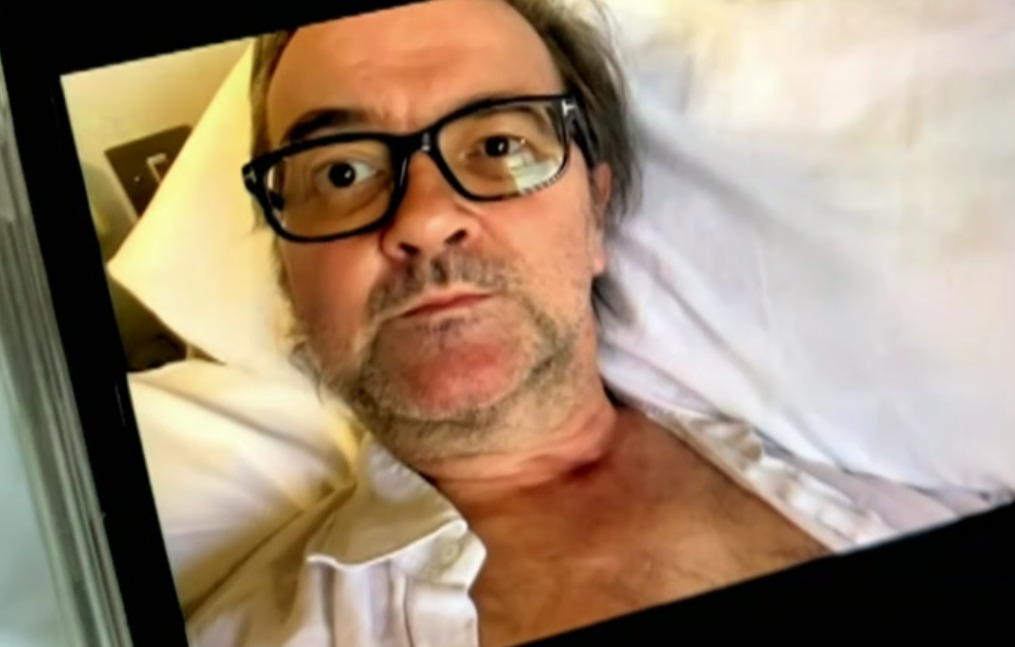