The Yorkshire Vet is a documentary series that follows veterinarians Peter Wright and Julian Norton as they attend to animals in need at their practices in North Yorkshire. Peter has been a staple on series since 2015, and during Tuesday night’s instalment, it was revealed that the vet had left Skeldale Veterinary Centre but would continue to feature on the Channel 5  programme. Peter has since spoken out about his decision as he revealed what he plans to do next.

According to The Yorkshire Post, Peter decided to leave Skeldale Veterinary Centre due to the significant drop in dairy herds in Thirsk – which is what the vet specialised in.

Instead, Skeldale became a surgery that specialised in treating household pets including the likes of cats, dogs, and other small animals.

As a result, Peter had to make the difficult decision of either taking early retirement or trying to relocate to another veterinary practice.

After a discussion with his wife, Lin, the TV personality decided to move to Grace Lane Vets in Kirkbymoorside, North Yorkshire, where there are more farmers with livestock in need of veterinary care. 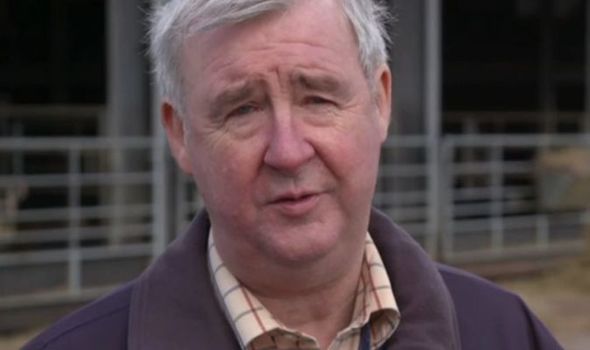 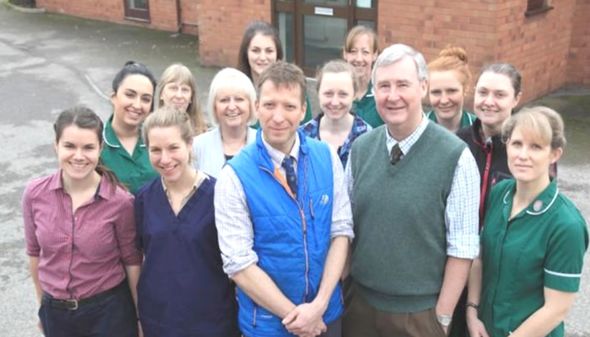 The 64-year-old, who had been at Skeldale since 1996, said his wife essentially made his decision after telling him she didn’t want him under her feet “all day long”.

He also went on to explain that as a vet, he still has “got some work” left in him.

Speaking about his departure from the practice, Peter told the publication: “This is the end of an era for me.

“But at the same time, as one door closes, another opens and I have a new challenge to look forward to now, I can’t dwell on the past.” 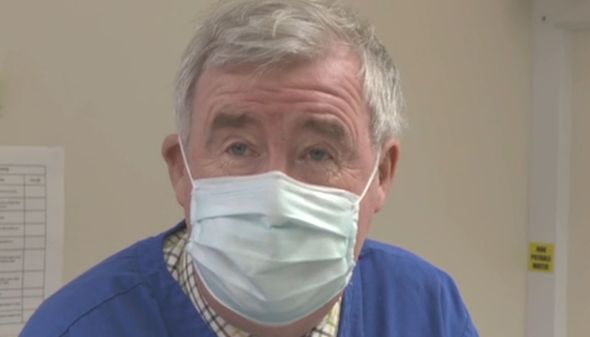 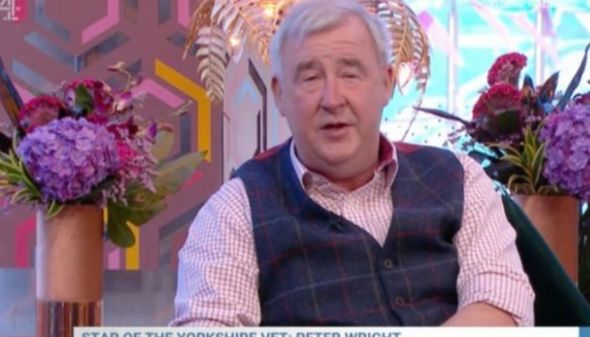 It’s not the first time Peter has opened up about leaving Skeldale Veterinary Centre.

In a recent episode of Channel 4 chat show, Steph’s Packed Lunch, he admitted the practice had been a big part of his life for a number of years.

He told host Steph McGovern: “Well my life really has been Skeldale for nearly four decades.”

Peter’s exit aired on the Channel 5 show on Tuesday (June 1).

Discussing his exit even further with Steph, the vet continued: “When I did walk out from my last night of working there, I did have a bit of a lump in my throat.

“The reason I’m leaving is because at Skeldale it’s no longer economical for them to look after farm animals. That’s been a big part of my life.

“We’ve had quite a lot of viewers ringing in saying ‘what’s going to happen to your clients that you’ve loved all these years?’

“Well, I just want to reassure the viewers tonight that they will be looked after, by who I’m not going to say, but you’ll have to tune in tonight and find out.”

The popular Channel 5 show has now reached its twelfth series and Peter admitted he never expected it to have such great longevity.

He added: “It’s fantastic. I mean at the start of it when we were asked to make the program we did a pilot series of six episodes.

“I said ‘That’ll be it.’ I said ‘People have seen enough vet things already, nobody will watch it.’

“In true Yorkshire fashion, I said ‘You’ll be wasting your money.”

The Yorkshire Vet airs Tuesdays at 8pm on Channel 5.