The Walking Dead fans have seen a number of huge characters killed off over the past few seasons. However, AMC viewers weren’t exactly expecting the dramatic events that took place last week when Negan (played by Jeffrey Dean Morgan) tricked Alpha (Samantha Morton) into following him to an empty shed before he beheaded her.

This horrific event allowed Negan to reconcile with Carol (Melissa McBride) – with whom it looks like he was secretly working alongside all along.

While this was a shocking thing to happen for fans, the residents of the show itself will no doubt be stunned by Alpha’s death.

And although Negan will, of course, be looking for some reconciliation after taking down the leader of the Whisperers – he may not be welcomed back with open arms by everybody. 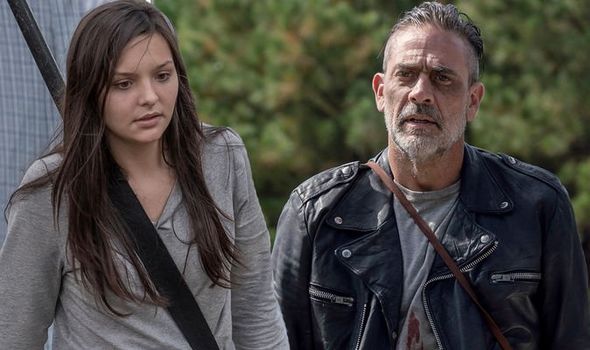 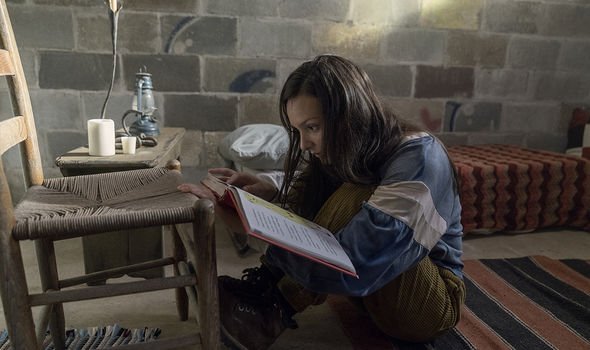 Lydia has been on the run from Alpha’s grasp for some time now – and although she never agreed with anything she did, and indeed wanted her to stop at any cost, she never truly wanted her mother dead.

Because of this, Lydia may find herself stunned when she realises that not only is Alpha dead, but her supposed friend Negan killed her.

To rub salt in the wound, Alpha’s decapitation may go on to see her head being placed upon a spike – much like she did to Carol’s beloved Henry (Matthew Lintz).

Lydia will not be too happy about any of these outcomes, and could even be looking for revenge. 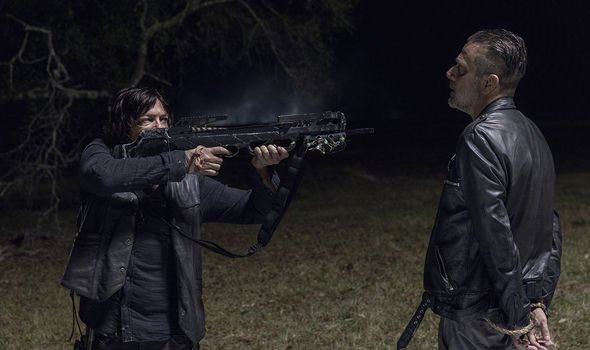 Viewers have witnessed Lydia’s furious rage a few times in the show so far, but with her mother now dead, she may choose to take on Negan for his actions.

Negan has never been one to back down from a fight – but with Lydia attacking him, will he be able to retaliate?

If not, Negan may meet his untimely end after doing the right thing for the first time in his life.

But will fans be able to accept Negan’s death if he is killed off by Lydia after so many years in imprisonment?

Meanwhile, AMC has confirmed they will be cancelled the end of the season, thanks to the ongoing coronavirus pandemic.

The network revealed in a statement: “Current events have unfortunately made it impossible to complete post-production of ‘The Walking Dead’ Season 10 finale, so the current season will end with its 15th episode on April 5.”

However, it went on to add that fans will receive the final episode of season ten later on this year.

It revealed: “The planned finale will appear as a special episode later in the year.”

After this announcement, showrunner Greg Nicotero spoke out about the show’s cancellation and commented on how the show’s schedule runs.

He explained: “Post-production for those who are curious involves VFX, music, sound mixing and sound FX. This process usually goes up to about three weeks from the air date.”

Greg went on to add: “I’m finding out about this same time you guys are and it’s disappointing but the episode will not disappoint. Be safe everyone.”

The Walking Dead season 10 continues Sunday on AMC and Monday on FOX UK.