THE Queen raged "what the f***k is wrong with Harry?!" in an outrageous clip from HBO’s The Prince.

The satirical cartoon hit headlines for it's controversial comedy focusing on the Royal family. 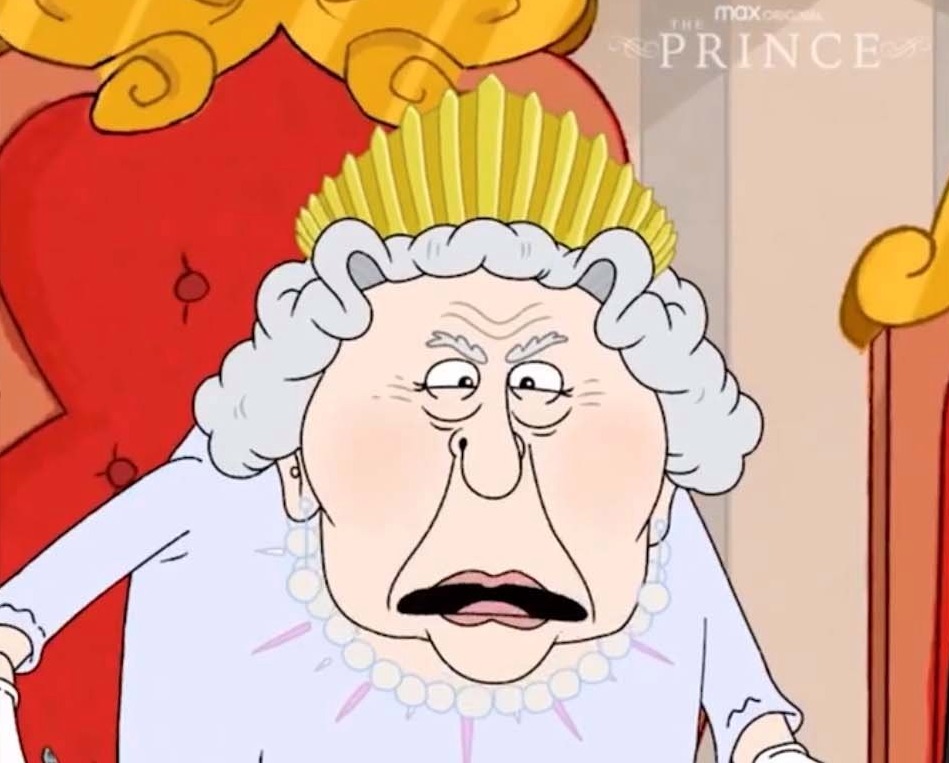 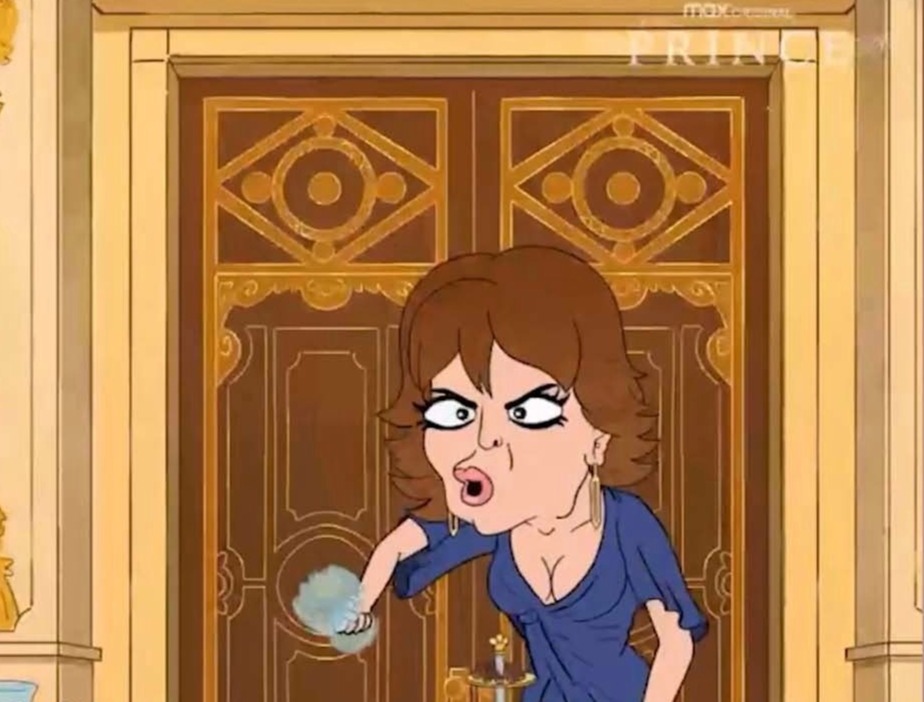 The animated scene was shared by creator Gary Janetti and shows the Queen's character in an expletive rant.

The clip features Real Housewives of Beverly Hills star Lisa Rinna who mistakenly thinks that the monarch is talking about her husband Harry Hamlin.

Lisa's character, who smashes a glass on the table, yelled: "How dare you talk about Harry?"

The Queen brands the American actress a "b***h" and states "you’re in my house now".

Since its debut on the streaming service, The Prince has been both praised and condemned for its portrayal of the royal family.

The animated series is set from the prospective of 8-year-old Prince George, Prince William and Catherine, Duchess of Cambridge's eldest child, and the future heir to the British throne.

The show is based off of his meme page of the young Prince and pokes fun at the royals and mocks most of the family members.

In the show, Prince George is portrayed as a sassy and effete royal commentator.

Following the release of the show, it was met with both praise and criticism following the use of Prince George as their main character.

“Creating a parody to poke fun at an 8-year-old is not funny. It’s uncalled for, and it goes against our collective sense of responsibility.”

Others have since taken to Twitter to voice their comments about the controversial show.

While many have taken shots at the content, Orlando Bloom, the voice of the Duke of Sussex on The Prince and real-life friend of Prince Harry, defended the comedy.

"It’s not malicious or intended to be. He’s really got his finger on the pulse, Gary. He’s so smart and so zeitgeisty," Bloom said about the show.

"I rolled the dice on it, but I’m going to have to mention it to Prince Harry when I next see him, because I’m not going to be able to not. Oddly, I’m sure I’m going to see him at some point, just because of the nature of the universe, it always throws people together." 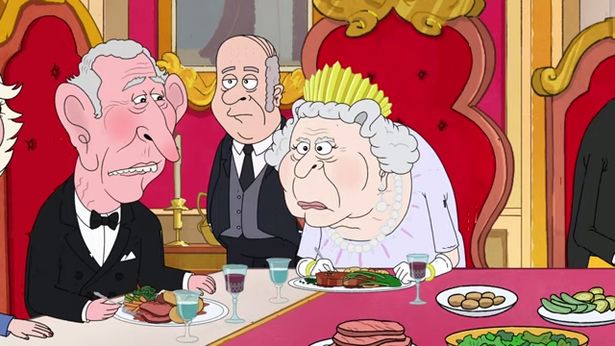 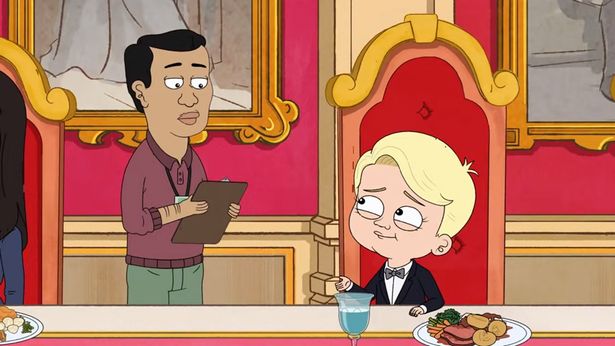