Ever since Turtle took to The Masked Singer stage for the first time earlier this year, guesses have been flooding the web as to who it could be. Following his first three appearances, the majority of Fox viewers were left convinced it was actor and singer Jesse McCartney under the reptilian mask. However, a major clue from the finals has swayed viewers into thinking it’s Twilight heartthrob Taylor Lautner under the mask instead.

Turtle sailed through to The Masked Singer’s final nine after impressing as part of Group A in season three.

The contestant saw off the likes Robot (Lil Wayne), Llama (Drew Carey) and Miss Monster (Chaka Khan) to secure a spot in the finals.

Thanks to his impressive vocals in all three heats and with a sound similar to that of Jesse, fans had no doubt in their minds as to who it was.

However, Taylor has emerged as the likely performer instead after his latest clues package said: “Just like my costume, I’m hardcore and the best at everything I do. 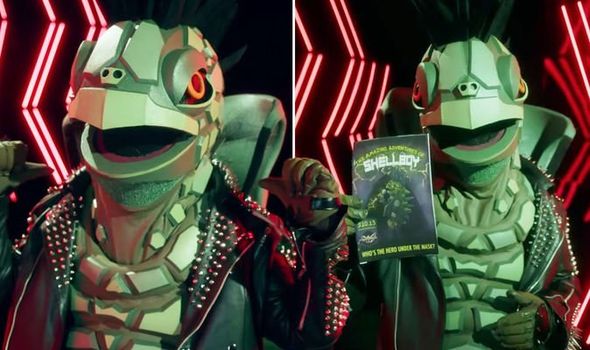 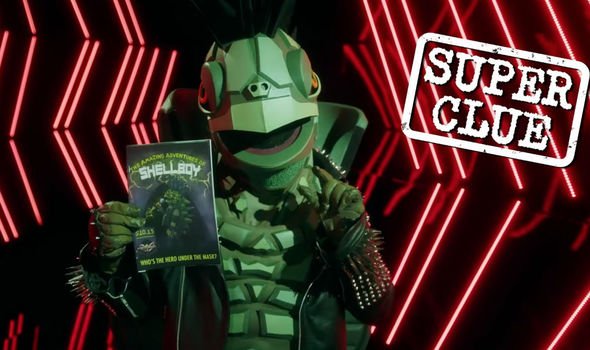 “I realised that to win, I had to become one with the Turtle, like a method actor.

“First, I run a 10k before every show wearing a 40lb vest to get used to the heaviness of my show. That’s a quarter of my bodyweight.

“Next, I know that to win this you need more than a good voice so I added tons of choreography, even though I’m not a dancer. 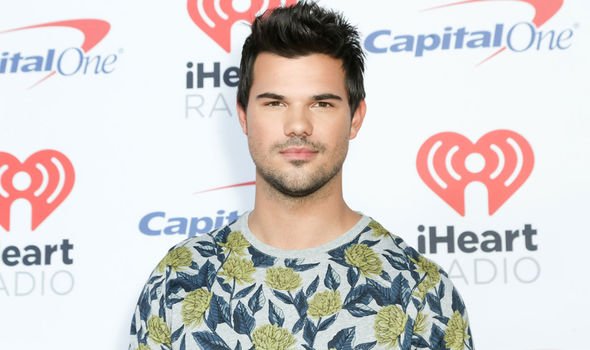 Turtle then delivered his “Super Clue” which has sent online forums wild with the presumption it could be Taylor.

The contestant held up a comic book of Turtle under the superhero name “Shellboy.”

Turtle said: “Now America, I guess it won’t hurt to give everybody this confession.”

Taking to Reddit, The Masker Singer named nerdyadamlee reveals exactly why the comic could mean Taylor is under the mask.

Under the thread simply named “Turtle?”, the fan shared the poster art for 2005 movie The Adventures of Sharkboy and Lavagirl 3D.

The man who just so happened to star in the title role of the film? Taylor Lautner.

With the comic Turtle held up as a ‘super clue’ bearing so many similarities to the Sharkboy film, is it enough to prove Turtle is, in fact, Taylor?

Several fans have been swayed with a number replying to the Reddit thread in agreement.

A second agreed and plainly replied: “I think Turtle could be Taylor Lautner.”

Other have agreed on Twitter, with one TMS fan tweeting: The turtle is Taylor Lautner I’m calling it now! #maskedsinger.”

And another weighing in: “This has to be Taylor Lautner. FOR SURE. Shell boy=shark boy #maskedsinger #TurtleMask.”

The Masked Singer USA continues every Wednesday on FOX.