The Good Doctor on ABC and Sky has proved to be extremely popular since it started back in 2017.

The series is one of the most-watched on the channel along with Grey’s Anatomy.

ABC announced the hit drama will be renewed for a fourth season, which makes it the first ABC scripted series renewal this season.

Jason Clodfelter, co-president of Sony Pictures Television, told Deadline: “We are incredibly thankful to ABC for all their continued support.

“And to David Shore for bringing The Good Doctor to television at the exact right moment.

“The show’s complicated, surprising and emotional journey is the perfect prescription for right now.”

The series has now officially been renewed by ABC for a fourth series.

Jason Clodfelter, co-president of Sony Pictures Television, said: “We are incredibly thankful to ABC for all their continued support and to David Shore for bringing The Good Doctor to television at the exact right moment; the show’s complicated, surprising and emotional journey is the perfect prescription for right now.” 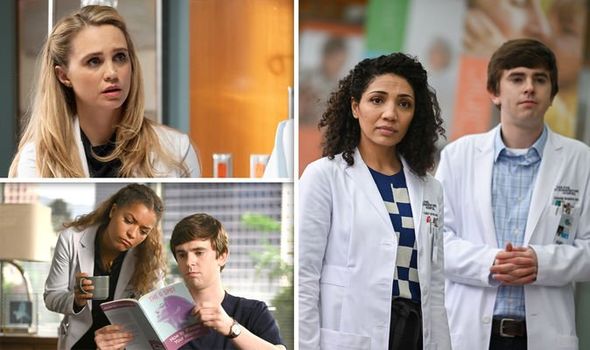 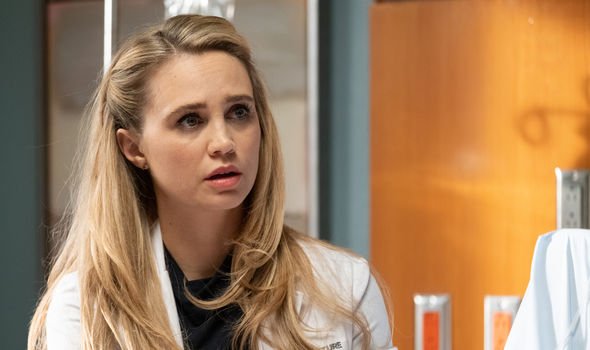 Who is in the cast of The Good Doctor?

Freddie Highmore, who has also starred in Charlie and the Chocolate Factory, takes the lead role of Dr Shaun Murphy in the series and he is set to return.

In the third series Shaun uses his out of the ordinary medical talents at St Bonaventure Hospital’s surgical unit.

Antonia Thomas joins Freddie as doctor Claire Browne, who forms a strong friendship with Shaun. She has previously starred in Misfits.

Other cast members include Nicholas Gonzalez as Dr Neil Melendez and Chuku Modu as Dr Jared Kalu, a surgical resident under Dr Melendez. 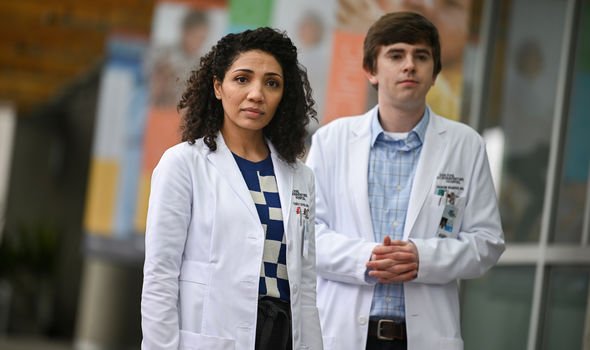 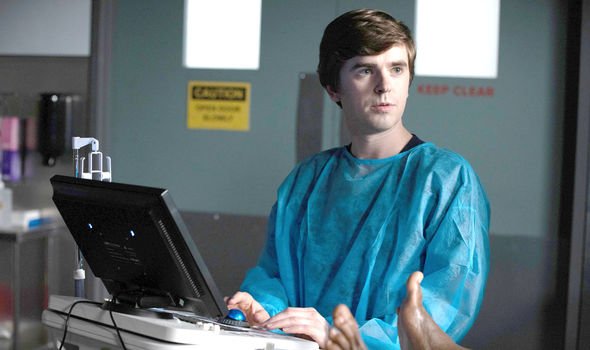 Is there a trailer for The Good Doctor season 4?

As the news of a new series has only just broken a trailer has not yet been released.

If the release dates follow those of the previous series, a fourth series should be out in September this year.

Trailers for new series usually drop a few weeks before the release date.

So fans could expect a trailer at the end of August or start of September.

It is hard to say what will happen in the new series as series three has only just come to an end.

The third series first aired in September last year and is made up of 20 episodes.

The new series will most likely continue to focus on Shaun’s extraordinary skill as a surgeon.

Shaun continues to use his medical gifts at St. Bonaventure Hospital’s surgical unit while at the same time continuing to romantic relationships.

ABC Entertainment President Karey Burke said it was an exciting time for the show.

She told Deadline: “The Good Doctor has been a cornerstone on Monday nights and is one of those special heartfelt series that fearlessly tackles inclusivity.

“David Shore’s thoughtful storytelling, combined with an incredible cast led by Freddie Highmore’s nuanced performance as Dr. Shaun Murphy, are what have made this series a breakout hit over the past three seasons.”

The Entertainment President added: “I’m excited to see where they take us next.”