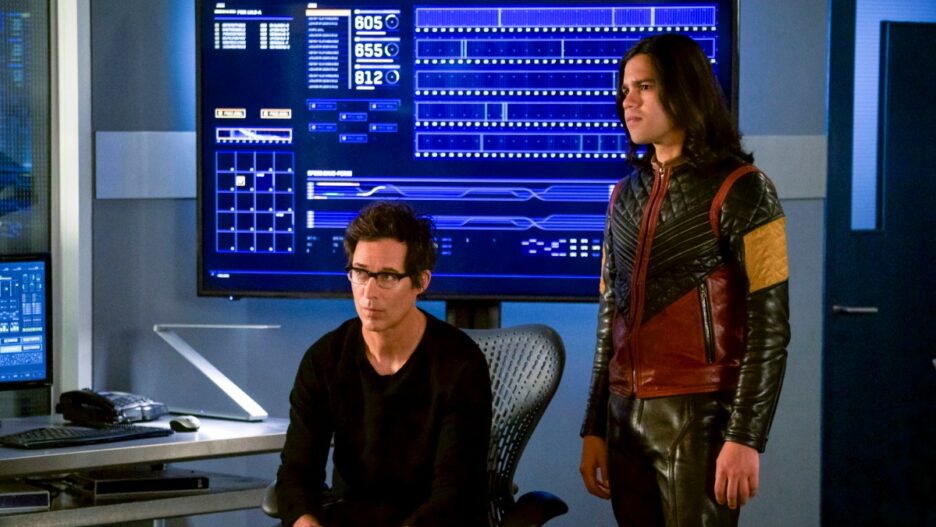 When “The Flash” returns for its eighth season next fall, it will do so without two of its original castmembers. Tom Cavanagh and Carlos Valdes are leaving the CW series after the current seventh season.

“Tom and Carlos have been an integral part of our show for seven seasons, and will be greatly missed. Both are incredible talents who created beloved characters that fans and audiences around the world have come to love. Which is why we are happily keeping the door open for return appearances,” said executive producer/showrunner Eric Wallace.

Cavanagh has not been a main cast member since the third episode of the current season but will recur throughout the rest of the season. Cavanagh has played multiple characters over his seven seasons, playing both Eobard Thawne/Reverse-Flash and various versions of Harrison Wells (the show does feature multiple parallel universes), including Pariah in The CW’s most recent crossover event, “Crisis On Infinite Earths.” 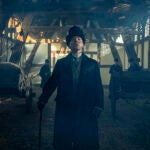 Valdes has played Cisco Ramon aka Vibe, and will end his run as a regular castmember after this season.

“The Flash” has been renewed through Season 8, which will match “Arrow” as the longest-running “Arrowverse” series. Both “Black Lightning” and “Supergirl” will end after their respective seasons. The CW is developing a “Black Lightning” spinoff around Jordan Calloway’s Khalil Payne/Painkiller.