Just before 9 pm on January 27, 2017 — seven days after the inauguration of President Donald Trump and the night that the Muslim Travel Ban took effect — the 100-year-old American Civil Liberties Union was in Brooklyn Federal District Court. It defended two detained Iraqi immigrants, arguing that Trump’s ban on the entry of refugees and people from seven predominantly Muslim countries was unconstitutional.

Also that night, documentary filmmaker Elyse Steinberg (“Weiner”) joined hundreds of protesters outside the courthouse as ACLU attorney Lee Gelernt argued for an emergency stay of Trump’s order. As the crowd waited for the decision, they chanted, “Set them free!” And when they heard that Judge Ann M. Donnelly ruled on behalf of the plaintiffs, they cheered.

All of this would become the opening scene of “The Fight” — not that the filmmakers knew it at the time. Until that moment, they didn’t know they were making this film. Steinberg, who was at the rally to support her mother (a litigator for immigrant rights), barreled straight to the office she shared with her partners Josh Kriegman and Eli Despres. She went to the whiteboard listing their development ideas, erased them all, and added “The Fight,” saying: “This is a film we need to make!”

Speaking via a Zoom interview, Steinberg remembered her “aha!” moment. “I was just steps away from Lee Gelernt as he emerged,” she said. “I saw his fists raised high in the air. I could see the expression on his face — total shock, exhaustion, and exhilaration. The crowds of people were chanting ‘ACLU.’ At this defining moment in our history, I felt that we as filmmakers needed to be with Lee and the ACLU for the next three years as they were fighting against Trump in what would be an epic battle for civil liberties.”

Added Kriegman, “Eli and I shared this bolt of a eureka moment. We immediately said, ‘Yes, this is what we have to do.’”

Meanwhile, Kerry Washington (“Scandal”) watched the breaking news on the Brooklyn courthouse steps on television. She called her agents the next morning to find out if any other filmmakers were doing a cinéma vérité movie on the ACLU, and quickly agreed to join forces with the team behind “Weiner.”

Three years later, after a rousing Sundance 2020 premiere, “The Fight” opens July 31 via Magnolia Pictures, during an election year that continues to bring urgent issues to the fore. In the months leading up to a presidential election, the ACLU would usually file four or five voting-rights cases, said attorney Dale Ho; the ACLU has filed 14 since March 2020. “It feels like a once-in-a-generation and century threat to the ability to conduct an orderly election so that everyone who wants to vote can do so safely,” he said. 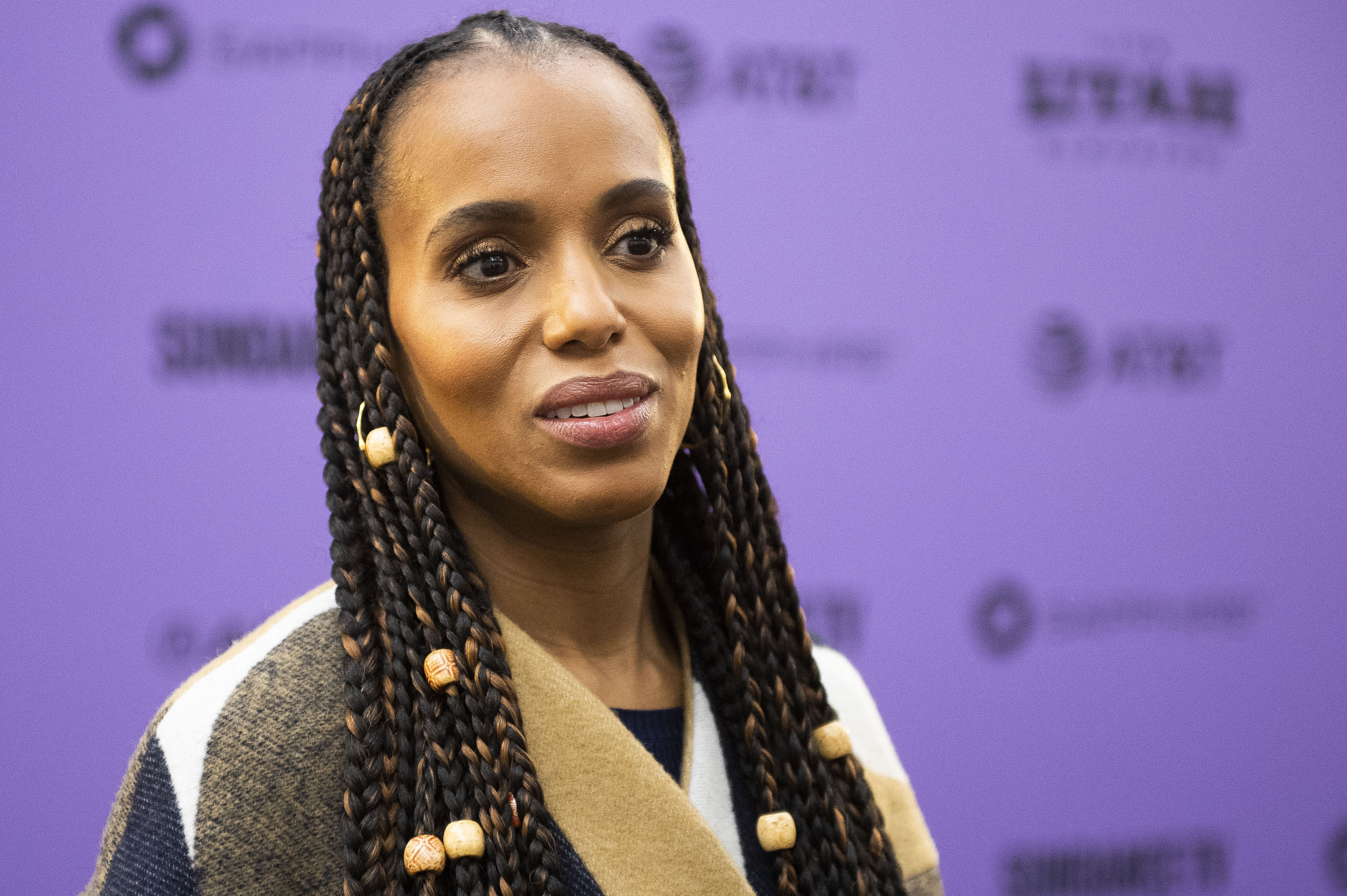 But first, the filmmakers had to convince the ACLU to cooperate. Prior to “The Fight,” the ACLU had never granted filmmakers access to its offices. With Trump’s election, however, the organization recognized that it would be fighting foundational battles that “were huge and central to the conflict we were facing as a country,” said Despres. After many conversations, and with a sense of urgency,  the ACLU agreed to open its doors, within limits, and to give the filmmakers full creative independence. “It became clear to the ACLU that, despite the risk, this is a moment worthy of documenting, there should be a record of this history,” said Kriegman.

Selecting the film’s characters was straightforward. “We started with Lee,” said Washington, “because he was the person on the ground the night of the Muslim ban, and had been around the ACLU the longest. We grew the circle out from there based on areas of interest: We also needed somebody on the front lines of reproductive rights, LGBT rights and voting rights, the biggest issues we are facing. You go where the fight is.”

Reproductive rights attorney Brigitte Amiri agreed to let the filmmakers follow her pivotal abortion access case, with some hesitation “about how it would work with attorney-client privilege,” she said. While the lawyers may have been guarded at first, and didn’t hesitate to shut out the filmmakers when they had to protect their clients, they all “gained mutual respect and trust,” said Amiri. “The story of the atrocities and human suffering needed to be recorded, not just so people could be inspired to change things, but for the future, so that when they watch it, hopefully they’re never going to let that happen again.”

“The Fight” sent multiple crews to follow the court battles across the country; as we watch the cases play out to their conclusions, the movie is a nailbiter. “It has definitely been a more epic undertaking than anything we have attempted before,” said Despres, who stepped up to co-director after writing and editing “Weiner.” “It was a marathon sprint. We were sustained by the fact that [the lawyers] were fun to be around and inspiring, but it’s exhausting.”

Empathetic immigration rights attorney Gelernt seeks to protect and reunite some 2,000 children separated from their families at the border. Transgender LGBT rights attorney Chase Strangio challenges the transgender military ban. In April 2019, voting rights advocate Ho presented a census citizenship case in his first-ever argument to the Supreme Court. For more than two months, the filmmakers had to track him all over the country every Monday to be sure to catch him when the ruling came down. As a result, we watch Ho in real time as he tries to understand exactly what the voluminous decision means. Eventually, he realizes that he has won. “Thanks to my inability to understand the Supreme Court’s opinions, I was embarrassed,” he said. “My job is to parse Supreme Court opinions!”

The filmmakers chose well. In order for the film not to get bogged down in legalese, we need to be invested in these dynamic characters who use their energy and wiles to fight against massive opposition. While they’re intimidating attorneys in the courtroom, the film reveals them as only human as they struggle to work a copy machine, wrangle children, keep their cell phones charged, and adjust a standup desk.

“They all share the visceral spark we’re looking for as vérité filmmakers,” said Despres. “They can’t help being themselves. As Dale says, there are more tattoos and piercings at the ACLU than the Department of Justice. These attorneys were not the dull, staid Brooks Brothers lawyers one could fear.”

The nonfiction drama unfolds like a thriller partly because the stakes couldn’t be higher. We see the lawyers strategize, call clients, practice arguments in the mirror, run up courthouse steps, wait for crucial decisions. The ACLU lawyers, said Washington, “are our real-life Avengers.”

Magnolia Pictures will release “The Fight” on July 31 in 10 indoor theaters nationwide and via Topic Studios on VOD platforms everywhere.