All six episodes of The English Game are available to stream and download on Netflix now and football fans will not want to miss the series. The story of Fergus Suter, the first professional footballer, is told in the series. The Glaswegian footballer first played for Patrick FC before making the move to Darwen FC and later Blackburn.

Who was Darwen FC? Meet the real Lancashire football club

The team was made up of mill workers from the local mill, but the football team was one of the very few working-class teams to exist in the 19th century.

However, the drama depicts Suter making the move to Darwen first when in reality this was not the case.

READ MORE The English Game cast: Who is Gerard Kearns? Who does he play? 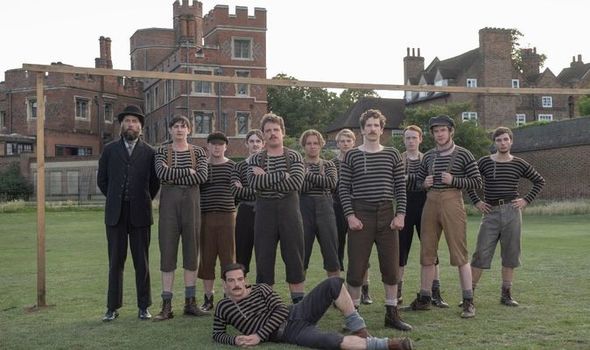 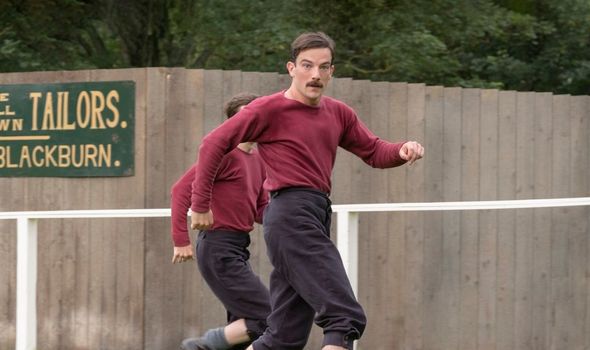 Love made the first move and Suter wrote the clubs secretary Tom Hindle, asking if he could join the team.

As depicted In The English Game, there was controversy over rumours Suter and Love were being paid to play for Darwen.

In a 1902 profile of Suter, The Lancashire Evening Post stated: “He came in the guise of a stonemason but he only worked at his trade for a week or two. After that, he was paid to play.”

In an interview with The Lancashire Evening Post, Suter admitted to receiving some form of payment.

He said “We had no settled wages but it was understood that we interviewed the treasurer as the occasion arose. Possibly we should go for three weeks without anything, and then ask for £10.” 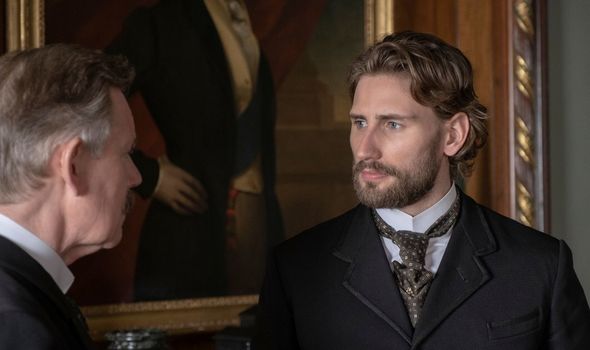 Darwen was the first club from northern England to achieve any success in the FA Cup, despite losing 6-2 to The Old Etonians.

They had to make the journey to The Oval in London three times after drawing 5-5 and 2-2, before losing 6-2 in the second replay.

Suter left Darwen after two seasons in 1880 where he was Captain and was part of the team that won the 1880 Lancashire Cup.

Despite his brother joining him from Patrick FC in Glasgow, Suter moved to the Blackburn Rovers, where he was offered more money.

However, at the time, other teams had started to offer money to their players. 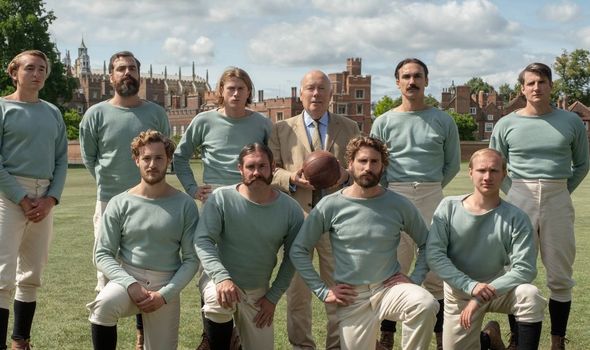 Suter’s move to The Blackburn Rovers is dramatised in The English Game.

The real Darwen FC existed as a Football League member from 1870 until 1899.

Darwen went onto become part of the Lancashire League in 1900 and remained as a regional team.

They last played in the First Division of the North West Counties Football League in 2008 and 2009.

Darwen FC was dissolved in 2009 and a successor team, AFC Darwen was formed. They joined the West Lancashire League.

Today, they play their home games at the Anchor Ground and continue to be nicknamed The Salmoners.

Speaking to The Telegraph about the popularity of football amongst the working class Fellowes said: “Workers worked six days a week, all day, they were paid little enough and apart from a few drinks and going home and eating and living mainly by the light of the fire that was about it.

“And suddenly they had this weekly excitement of following the game and following their own favourite team and going to the next town and seeing them play.

“And it put an energy into working class life that wasn’t replacing anything – it was a completely new dynamic in lives that were being lived at a fairly low key.”

The English Game is streaming on Netflix now