The Chase viewers are used to seeing quite a few different questions come up in the ITV show, with topics ranging from many different interests. However, today saw Bradley Walsh giving his second contestant of the day a bit of a helping hand.

Bradley’s team were up against Jenny Ryan this evening, who was working well against his contestants.

The first quizzer, Roger, suffered a quick removal after he got a number of questions wrong and was sent home.

Second contestant Laura posed a better chance at taking down the Vixen, as she displayed a vast array of knowledge.

However, just before she took to the podium she had a brief chat with Bradley, who gave her a quick hint at what could be on its way. 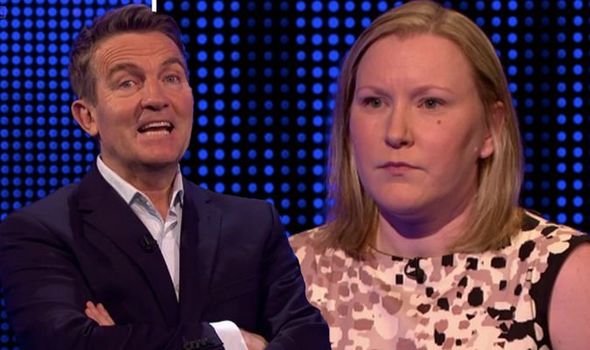 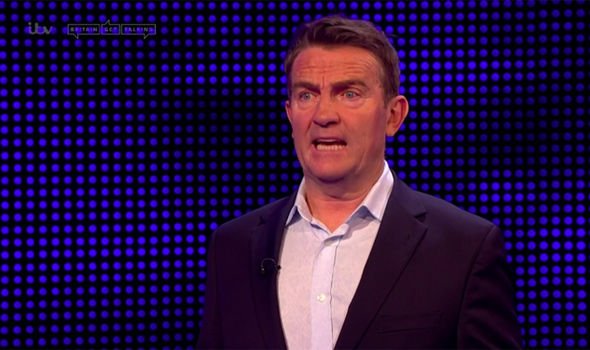 Whilst discussing what she wanted to do with her potential prize winnings, Laura confessed she had already decided what to spend it on.

She explained her children had already decided to spend the winnings on a trip to a Disney theme park.

She explained: “They want to go to Disney Land in Florida.”

However, Bradley quickly chimed in to say: “If that comes up as a question, remember: It’s Disney World!” 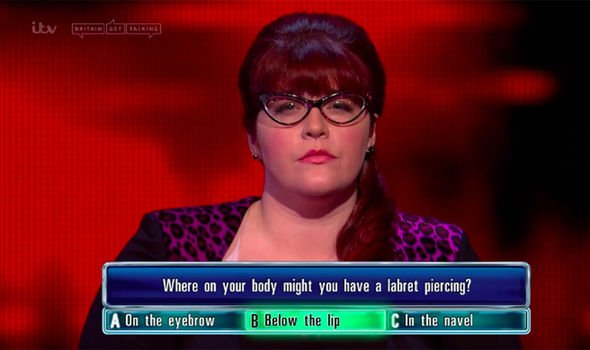 Fans of the show pointed out the same issue, with one writing on Twitter: “Bradley Walsh just corrected someone on #TheChase because she referred to Walt Disney World as Disneyland, Florida. I knew I liked him.”

Another agreed: “Disneyland is in Paris, Disney World is in Florida #TheChase.”

This wasn’t the only helping hand Laura received from Bradley during her time on the show.

During her cash-builder round, time ran out just as she gave her final answer – “horseradish”.

Unfortunately, she only managed to get the word “horse” out, prompting Bradley to ask: “Did you say horseradish there?”

After confirming, her answer, fans were a little outraged as they wrote on Twitter: “Horse… Did you say horseradish??? Did you????? #TheChase.”

Another agreed: “She said horse Bradley not horse radish #TheChase.”

Last week fans were a little outraged by how “easy” the questions were being asked.

One angrily wrote: “One viewer tweeted: “What’s even the point in these questions? I’m fuming #TheChase.”

Another added: “#TheChase These questions are as easy as the one’s they ask the Celebs.”

The Chase airs weekdays at 5pm on ITV.