THE BIG Bang Theory’s Kunal Nayyar has stunned his former co-stars with his portrayal of a “cold and psychotic” character on new Netflix show, Criminal.

The actor, who played loveable scientist Rajesh Koothrappali for 12 years in the CBS sitcom, has officially broken free of his former character’s shadow. 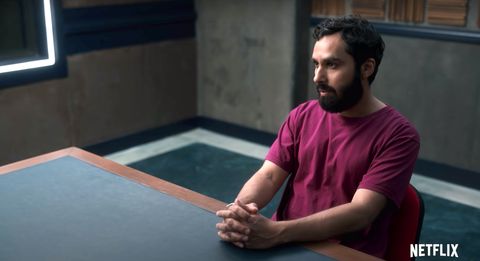 Kunal will portray convicted killer Sandeep Singh in new Netflix show Criminal, and even his co-stars were shocked by his performance.

In the show, Sandeep wants to propose a deal with the detective team as they investigate a case.

During the trailer, viewers watch as the murderer is taken into the interrogation room and his cold and calculating persona is clear.

Kunal’s co-star, Shubham Saraf, spoke to Metro.co.uk about how the actor had left a huge impact on the rest of the cast. 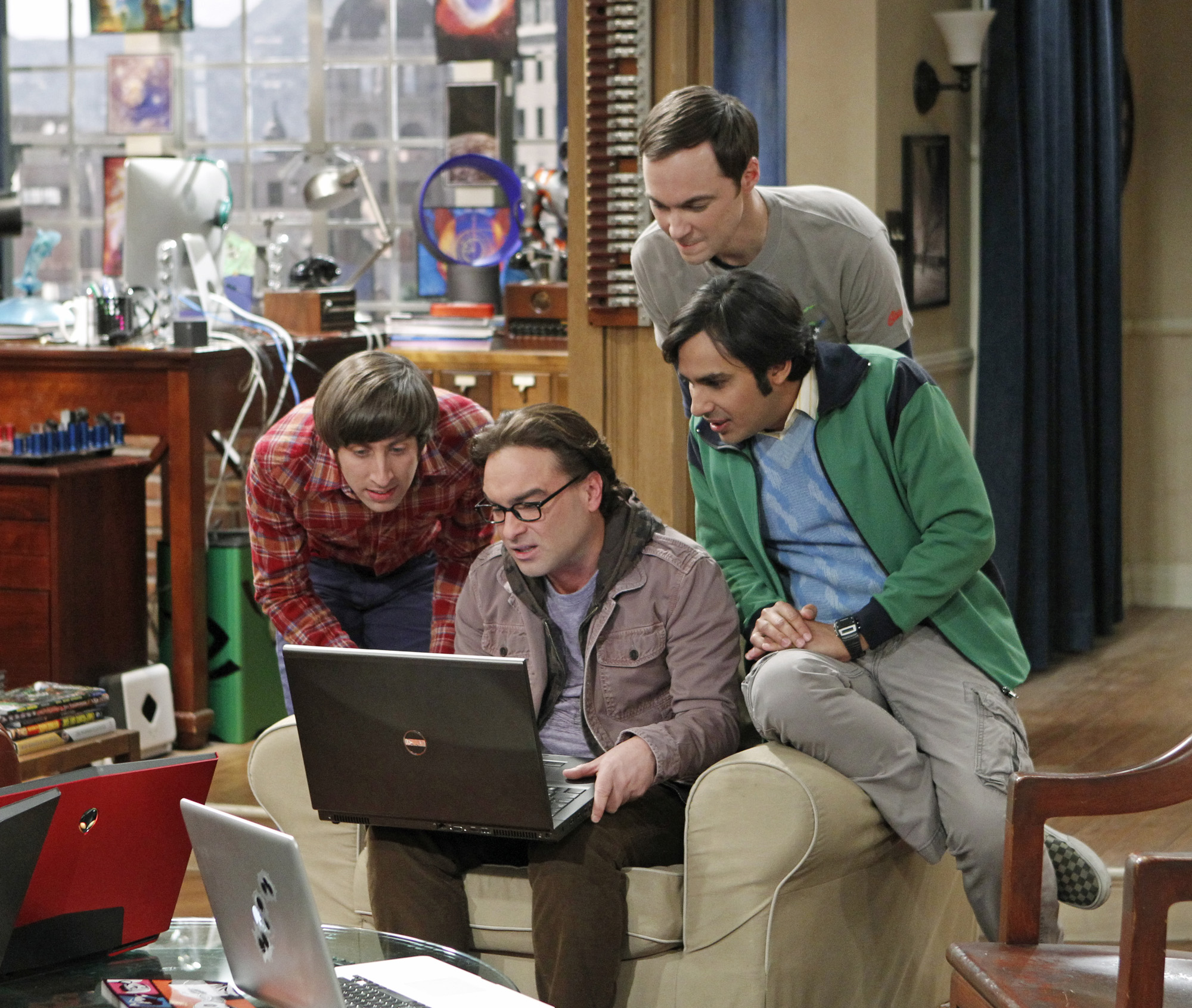 Saraf, who plays investigator Kyle Petit on the show, revealed: “You could see him really relishing it as well.

“It was really good to be on the journey with him because he was, like, nervous about it and vulnerable, he was really open to us like helping him out and I was just really impressed with his work.

“Also, as a young Indian actor, to just watch him really pull out the stops was really inspiring to me.” 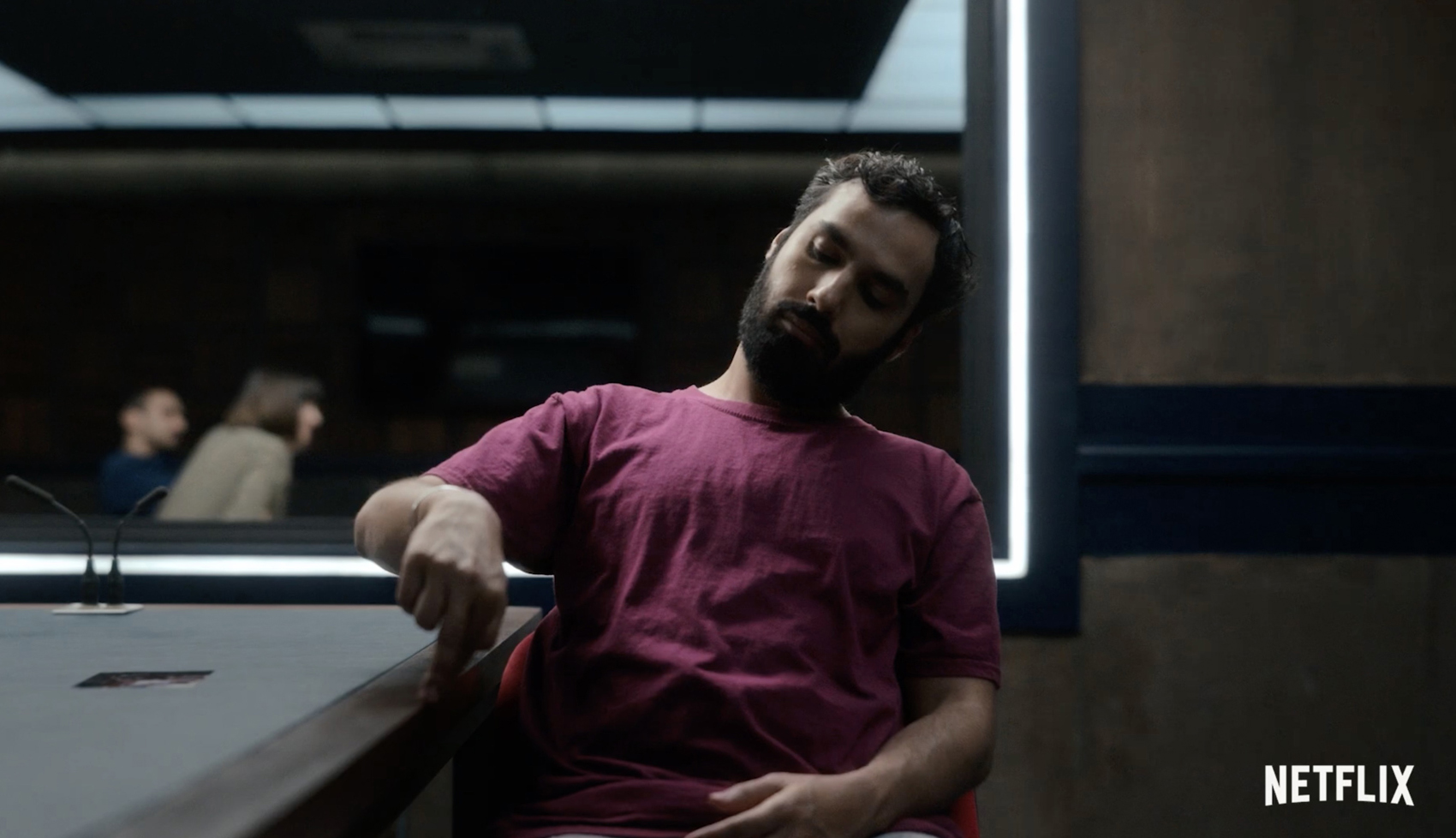 Kunal and Saraf’s co-star, Rochenda Sandall, who plays detective Vanessa Warren, agreed, adding: “I think Kunal was absolutely amazing. I mean, even his look alone is so vastly different [to Raj’s].

“He was saying to me, you know, he’d done [The Big Bang Theory] for 12 years. I think it’s a big commitment to be on an American sitcom, like you can’t really do anything else.

“So to see him play something so cold and psychotic, I could just really see him enjoying every single moment.”