American Horror Story isn’t always the most consistent series. It starts off really well, but then kind of tapers off at the end. Sometimes it makes a comeback in the finale, but other times the finale is still the weakest part of the season. As an anthology, American Horror Story can reinvent itself every year. Does that always work in its favor though? According to the audience ratings, not so much.

Here are the three worst-rated episodes of American Horror Story, based on audience IMDb ratings. And two of them land in the same season. 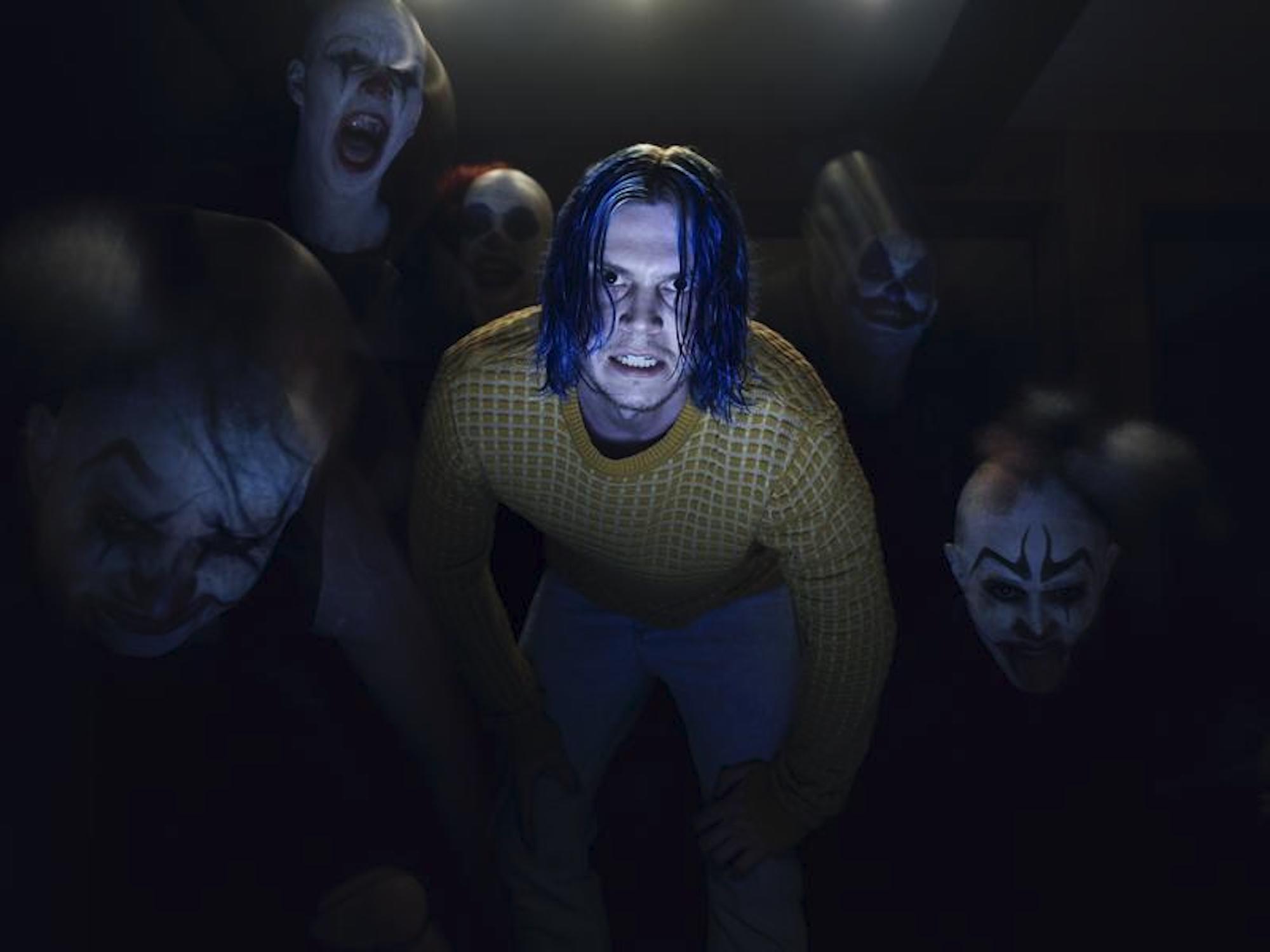 Starting off is the premiere of Season 7, American Horror Story: Cult. This premiered the fall after the 2016 Presidential Election, in 2017. Feelings around that election and the following real-life horrors some marginalized citizens faced were very raw. The goal of the season was to revisit that election with a few different perspectives, those for and against Trump. But the emphasis was also supposed to be on “cults,” even though it wasn’t always straightforward. A lot of the time, it played on real-life phobias like clowns or tiny holes.

20 percent of reviewers gave this episode a 10, however, the 14 percent of one-star reviews, along with others in between, brought the score down. And, unsurprisingly, non-US audience members rated it higher than those in America. Taking a look at some of the reviews, and it seems like this was just too close to home, whether in a hilarious or annoying way. But just not in the horrific way AHS fans expect.

American Horror Story: Roanoke, was a dark horse in the fact that no one knew anything about the season going into it. The marketing was very different; fake or random promos went out and it wasn’t until the premiere that fans knew anything about the characters, the plot, etc. Roanoke ended up being about an old house on the land where The Lost Colony disappeared and the ghosts of that group are still around. But it has an interesting framing, showing a show within a show.

With its finale, which is “Chapter 10,” it suffered from just doing way too much. The whole season was packed with layers of characters and story, and the finale just wasn’t satisfying enough for the headache it caused. However, it did bring back a fan favorite, Lana Winters (Sarah Paulson), who fans first met in Asylum, and one reviewer wrote, “Strange but enjoyable once you got past the gore.”

This is the second episode here from Season 7, American Horror Story: Cult and it’s the worst-rated of the series. It’s an episode that goes back and forth between the 1960s and 2017. The season not only focused on Kai (Evan Peters) and his growing cult post-Trump’s win. But it also showed various cult leaders in different episodes. This one focused on Valerie Solanas, played by Lena Dunham.

It showed the creation of her group SCUM, their plot to murder men, and her assassination attempt of Andy Warhol. In the present-day story, there was a shooting at Kai’s rally too. When looking at the rating on this one, the majority of reviewers gave it a one-star. The first review that comes up said that it felt like “filling material” and an excuse to give Dunham a “man-hating” monologue. The person wrote, “I cringed most of the time, and apologize on behalf of women…”

Everyone has different opinions, of course, so maybe these wouldn’t be everyone’s least-liked episodes. But it seems like the majority of people didn’t really enjoy these the most.