THE Suicide Squad's Joel Kinnaman has gotten a restraining order against a model and said she was trying to extort him with an assault claim.

Joel filed for a restraining order against Gabriella Magnusson, also known as Bella Davis, according to the legal documents obtained by People. 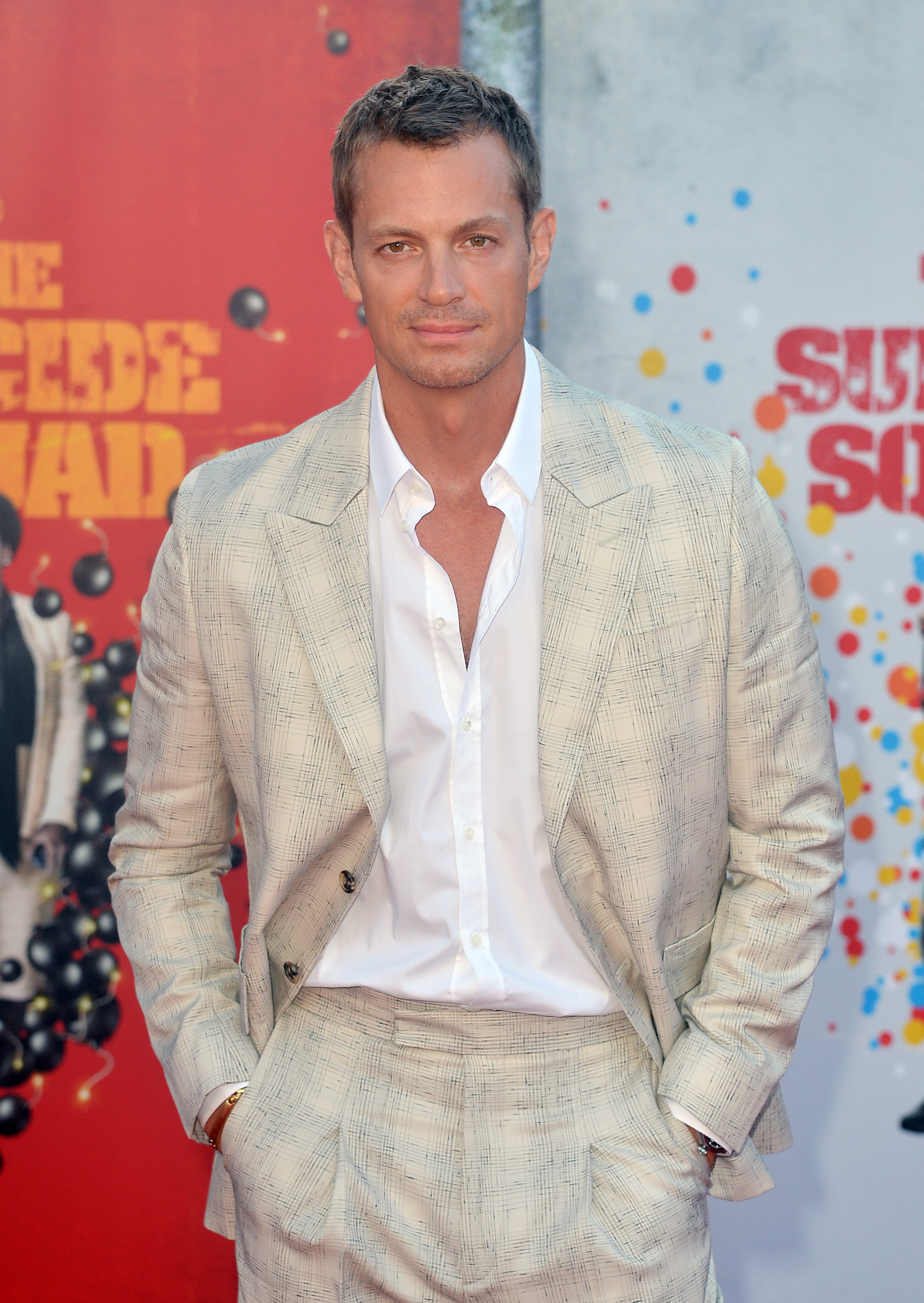 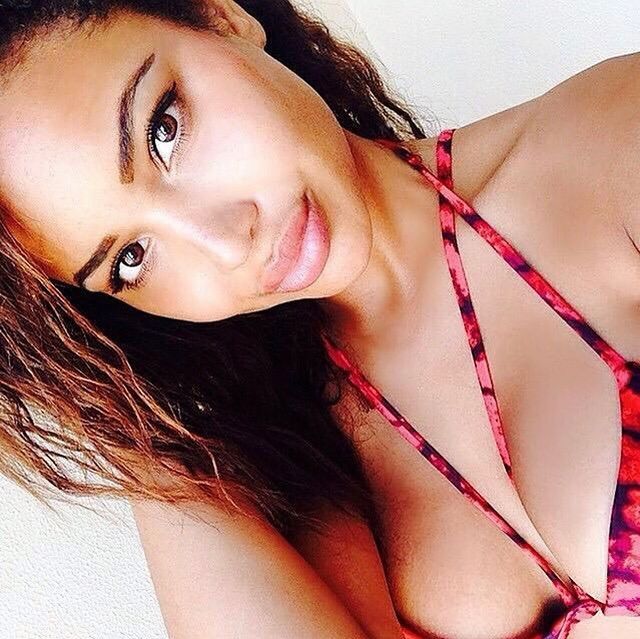 Joel, 41, accused Gabriella of allegedly "threatening to physically harm me and my family and loved ones, and attempting to extort money and other things of value from me."

The Killing actor claimed to have "had a brief romantic relationship" with the model back in 2018, but she allegedly threatened "to publicize false information about me — including that I had sex with her against her will — unless I capitulated to her demands."

Back in July, the two reportedly had "a lengthy phone conversation," in which Gabriella allegedly "knew she was being recorded."

Joel accused Gabriella of allegedly threatening "to tell the media that it was against her will unless I met her demands."

She also made alleged "threats of physical violence against me and my family by herself and others, including her brother, a convicted felon, who pointed a rifle at my manager."

The movie star concluded: "This was consensual sex. And now it is an attempt to extort.

"More importantly — this is a threat to the safety of my family and loved ones, which will always be my top priority."

Gabriella also released a statement in her Instagram Story, claiming, "nothing of what" Joel had alleged, "was true."

She claimed that it was "horrible" how Joel alleged that she made those supposed "death threats."

Gabriella also claimed that she "never asked for money" and that the police will supposedly hear "everything in the tape."

At the beginning of the year, Joel announced he was engaged to Victoria's Secret model Kelly Gale, 25.

After dating for more than a year Joel revealed he had proposed to Kelly during a romantic hilltop walk.

In his Instagram post, he had shared a snap of himself while down on one knee as he presented a ring to his partner.

In his caption, he joked: "She said no. Jus kiddin…"

Kelly posted the same snap of the proposal on her social media account.

She captioned the photo: "Most beautiful moment."

Joel and Kelly had gone public with their relationship at Coachella back in April 2019.

If you or someone you know has been sexually assaulted, please contact the National Sexual Assault Hotline at 1-800-656-HOPE (4673) or go to rainn.org. 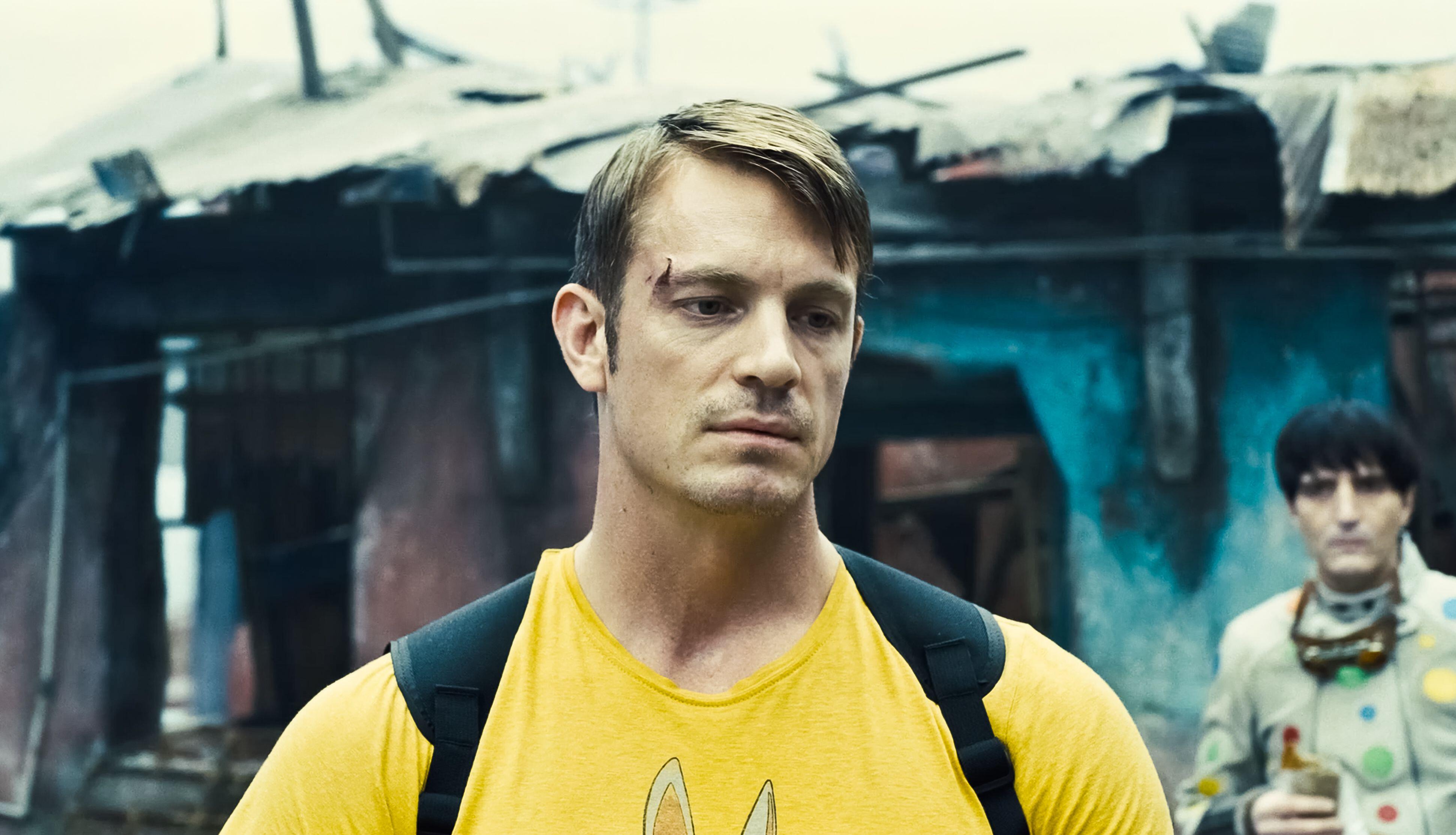 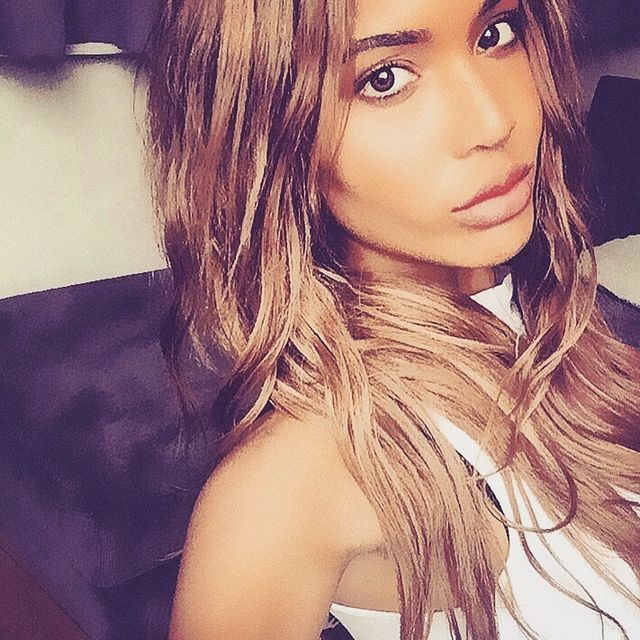 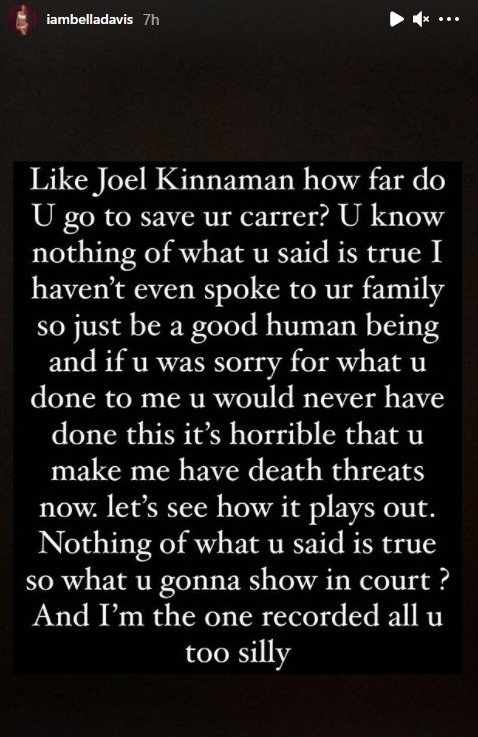