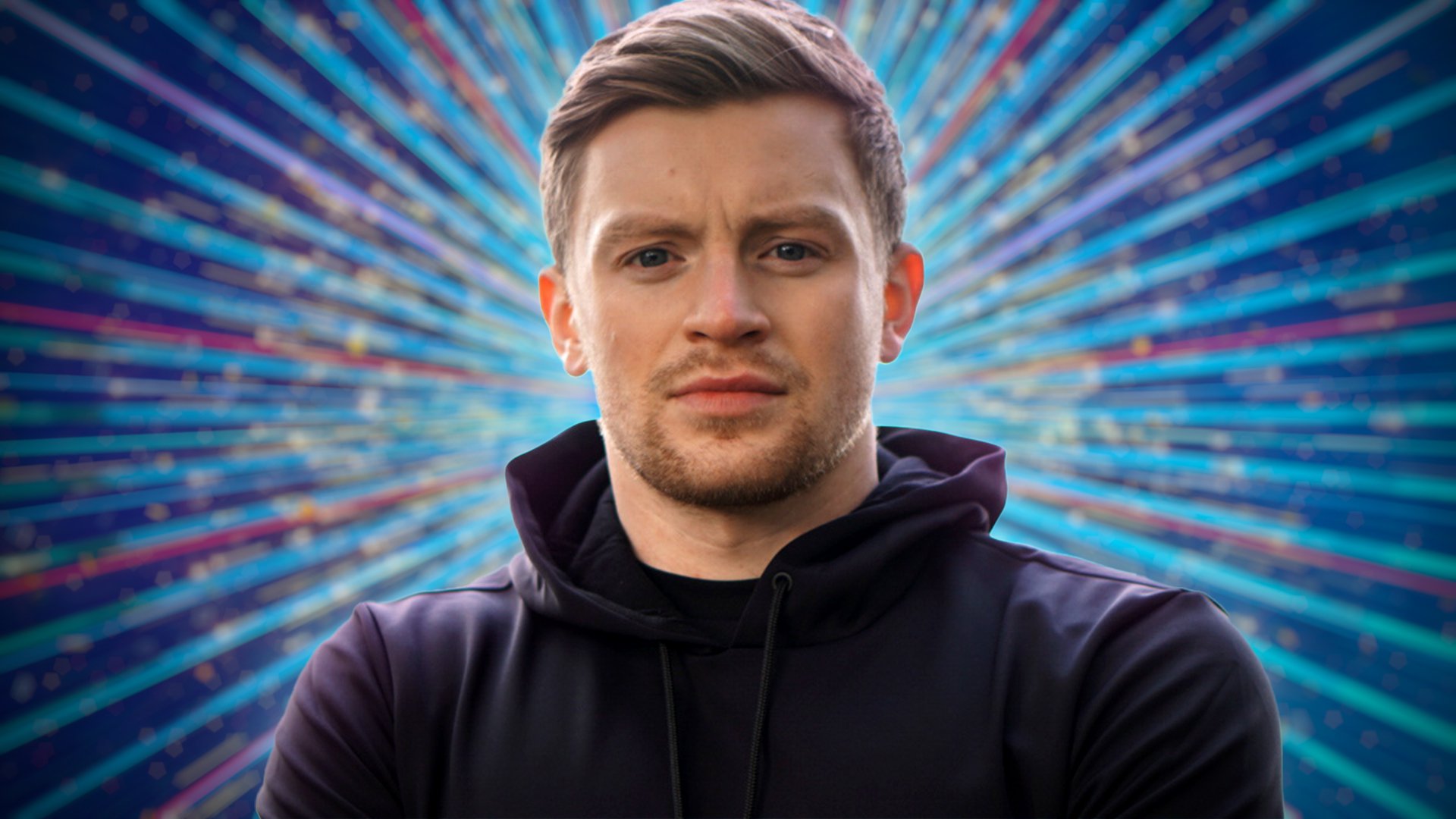 Strictly Come Dancing’s Adam Peaty has hit out at his critics after his exit on Sunday, calling on them to ‘do better’.

Adam became the sixth celebrity to leave the show, and after having previously said that he ‘couldn’t care less’ about critical comments, he’s now called on people to ‘challenge themselves’.

In week four of this year’s series on BBC One, Adam and his professional dance partner Katya Jones performed a sizzling Argentine Tango to Tango in the Night by Fleetwood Mac, ending their performance with what some viewers perceived to be an ‘almost kiss’.

Adam spoke out over the speculation, emphasising the ‘real life consequences’ that can follow, while his girlfriend Eiri Munro shared a hilarious reaction on social media, pretending to cry in a video captioned: ‘Watching your boyfriend almost kiss another woman on live tv.’

Now, after the olympian was eliminated after going head-to-head against Tilly Ramsay in the dance-off, he sent a message out to viewers criticising his detractors.

‘For the people who tried to bring us down throughout the show, please challenge yourself to be better. The world needs much more positivity and truth,’ he wrote in a lengthy Instagram post.

Posting pictures of himself with dance partner Katya Jones, he wrote: ‘What an experience @bbcstrictly has been.

‘I’m so grateful for my time on this show, from the highs of performing in front of millions and the extreme challenge of learning a new routine within 3 days every week, it’s been incredible.’

He added: ‘I didn’t know how much it meant to me until I got a bit emotional after my dance off; however, I don’t think it was the dancing that pushed me over the edge, but the two years of the constant challenge with myself combined with the energy to win the Olympics and becoming a father at the same time. My emotions are one of my strongest attributes and I’m not ashamed to show that I’m human.’

Speaking about his experiences, Adam wrote: ‘It’s crazy to me because I thought I was “ok” but I am not. We all have to wear a piece of armour to get the job done and it wasn’t until this week that I knew I could let it go. I’m still healing from the trials and tribulations that elite sporting athletes go through but with that I’m also adapting and learning from life.

‘Thank you Katya for being there every single day, you are incredible. I don’t have enough positive words for you and what an amazing person and dancer you are. Thank you to everyone behind the scenes, you are brilliant. I’m so grateful for everyone who has made this experience so amazing. @tillyramsay you were incredible and I’m so glad you get to show how much of an amazing dancer you are again next week!’

The Olympic swimmer and his partner Katya Jones performed their Jive to Little Bitty Pretty One by Frankie Lymon & The Teenagers one more time, but sadly it wasn’t enough to get them through to next week on Sunday.

Judges Craig Revel Horwood, Motsi Mabuse and Anton Du Beke all chose to save Tilly from going home, following her and Nikita Kuzmin’s Tango to Kings & Queens by Ava Max.

Strictly Come Dancing continues on Saturday at 6.40pm on BBC One.