The BBC show is set to return later this year despite a number of shows being suspended amid the coronavirus lockdown. But, Strictly Come Dancing favourite Kevin Clifton told Rochelle Humes and Eamonn Holmes on This Morning it was a very difficult decision and one that wasn’t an easy exit.

Kevin Clifton took to Twitter last month to announce he would be stepping down from the popular BBC show.

Kevin posted to his 250,000 followers: “The past 7 years have been some of the most wonderful years of my life.

“I am grateful to the BBC and Strictly Come Dancing for giving me the opportunity to have been a part of something truly special.

“Since first being called ‘Kevin From Grimsby’ by Sir Bruce Forsyth in 2013 I have experienced the highs of 5 finals, winning a Guinness World record on It Takes Two, the Strictly Arena tour glitter ball and then the ultimate of winning the 2018 series with Stacey Dooley.” 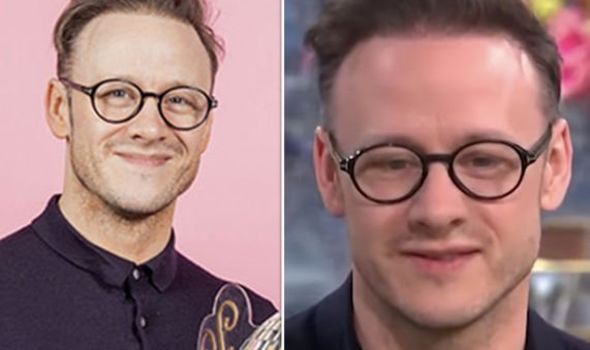 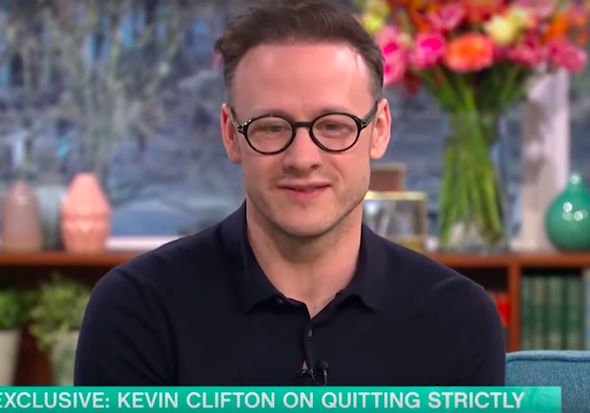 Just after his announcement, Kevin joined This Morning hosts Rochelle Humes and Eamonn Holmes to talk about the reasoning behind the shock exit.

Rochelle began: “It’s quite a brave thing to leave a machine like Strictly Come Dancing, you know, you might say the thing that made you.

“So it’s quite a brave thing for you to do isn’t it? Because usually in this game you wait for people to say to you ‘times up now’.”

Kevin quickly explained: “I’ve still got so much love for Strictly. 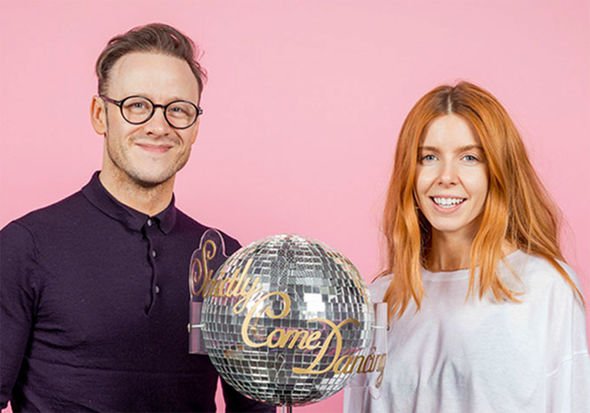 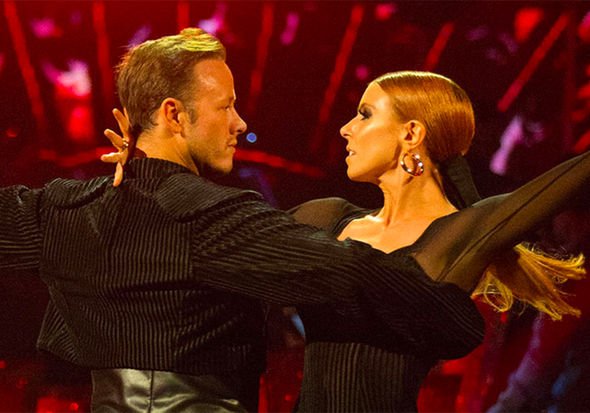 “It didn’t come to a point where I was like ‘I want to walk away now’.

“I love it and I love everyone that works on the show but when I was talking about this with friends, I was saying can I leave this?

“This is my life ambition and my dream role to do Strictly Ballroom and it’s appeared in front of me.

“Then I was thinking ‘can I leave Strictly?’ and it is quite a scary thing and a fearful thing to do.”

Kevin isn’t the only Strictly professional to quit just months before the newest series.

AJ Pritchard who joined the show in 2016 revealed just a couple of weeks ago he was also stepping down from the BBC show.

His team announced to his followers: “After four years on Strictly Come Dancing, AJ has decided the time is right to leave the show and follow his dreams to explore opportunities in the presenting world alongside his brother Curtis.

“AJ would like to thank everyone at the BBC for giving him such a brilliant opportunity.

“AJ would also like to send his love and gratitude to all who have followed and supported his career.”

The professional dancers have now been announced for the 2020 series of Strictly Come Dancing.
BBC bosses are reportedly set to release the celebrity line-up in the summer but the pandemic has reportedly resulted in stars refusing to commit to Strictly while the UK remains in lockdown.

A Strictly Come Dancing source told The Sun: “We are taking things one day at a time at the moment. The situation is not yet urgent as we still have – for now – time.

“But there are talks ongoing about how we would cope with different scenarios.

“Many of our preparations for the series – such as casting dancers and working on choreography – can be done virtually if needed.”