The musician enjoyed hits with Smalltown Boy and Why? as part of the 1980s synthpop group. 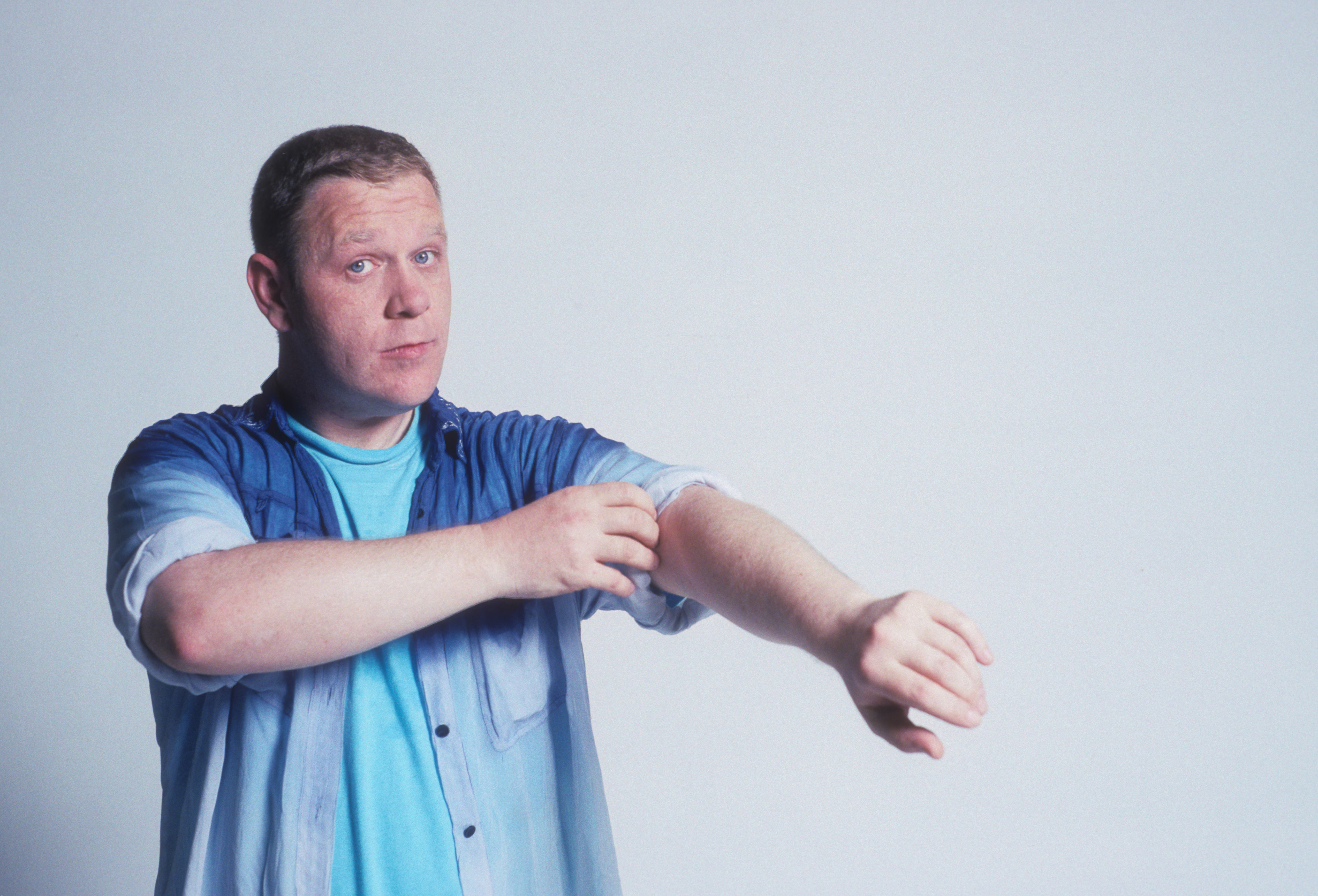 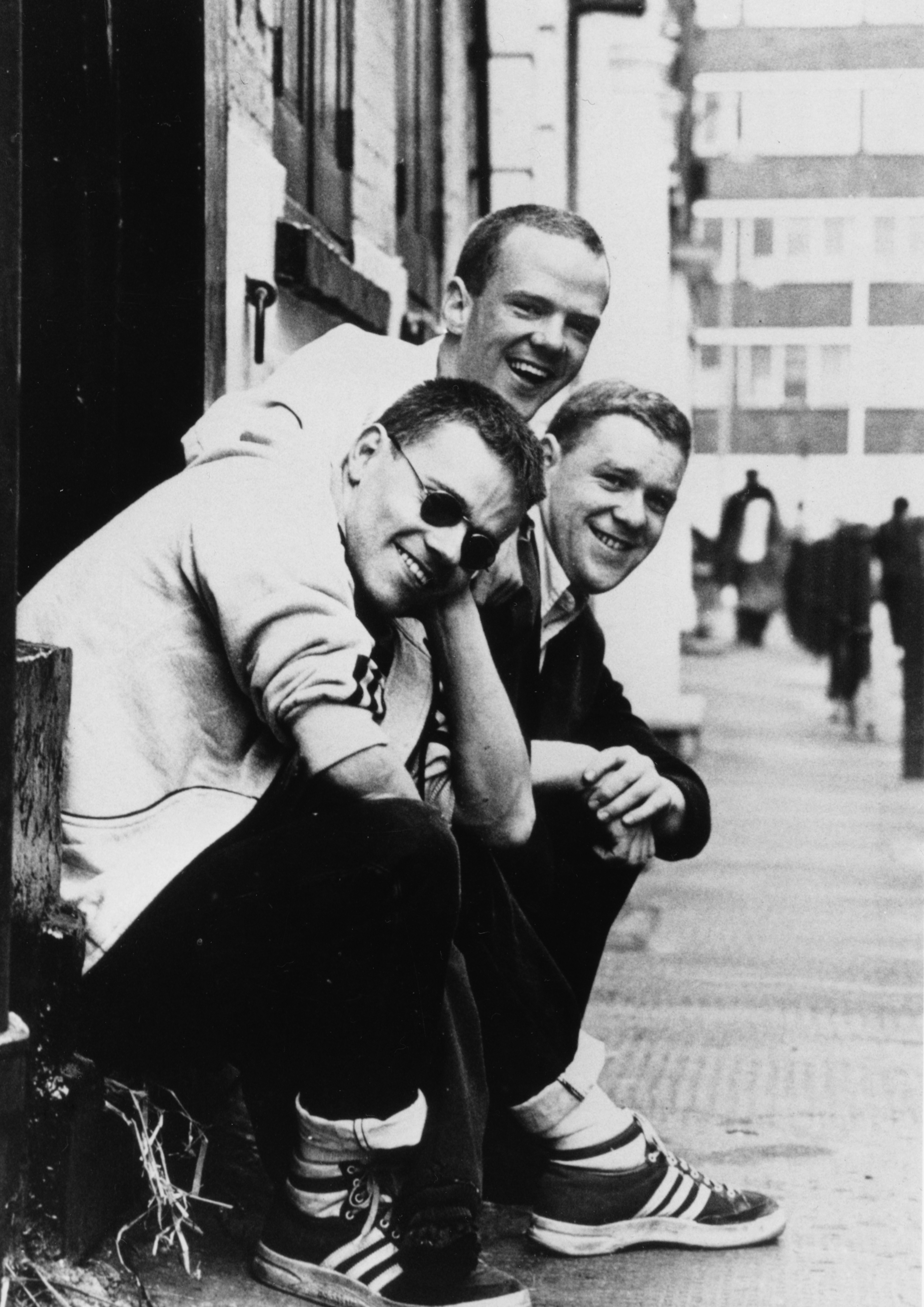 He formed the band with Somerville and Larry Steinbachek in 1983.

Somerville, who left the group to form The Communards, paid tribute to his ex-bandmate today.

He said: "Sad to hear Steve Bronski has died. He was a talented and a very melodic man.

"Working with him on songs and the one song that changed our lives and touched so many other lives, was a fun and exciting time.

"Thanks for the melody Steve."

Steve's death is the second to hit Bronski Beat after Steinbachek died from cancer in 2016 aged 56.

The keyboardist was born in Glasgow on an estate in Castlemilk he once described as the "largest council housing scheme in Europe”.

Steve first tried his hand as a labourer before moving to London in 1983.

He lived in a flat in Brixton, South West London, with his bandmates.

They formed the band in response to what they considered to be the era's inoffensive and conservative take on pop music.

All three members campaigned on gay rights issues and tackled themes relevant to the gay community.

The inner sleeve of their debut album The Age Of Consent featured the consent age for males in various countries around the world as a protest.

And their first song, Smalltown Boy, told the story of a gay teenager leaving his prejudiced family behind for a life in London.

They also collaborated with Soft Cell star Marc Almond in 1985 on a hit cover of Donna Summer's I Feel Love. 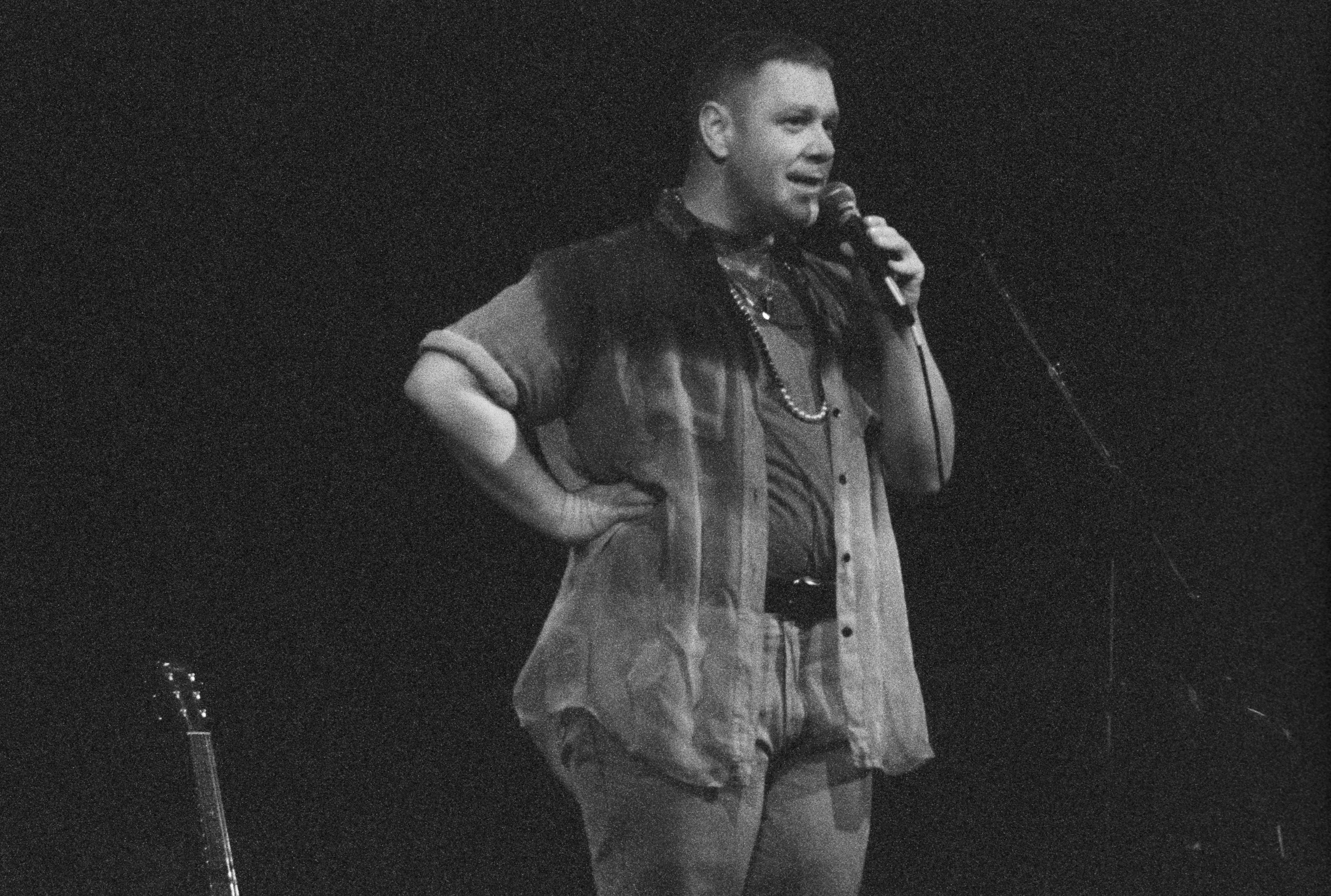 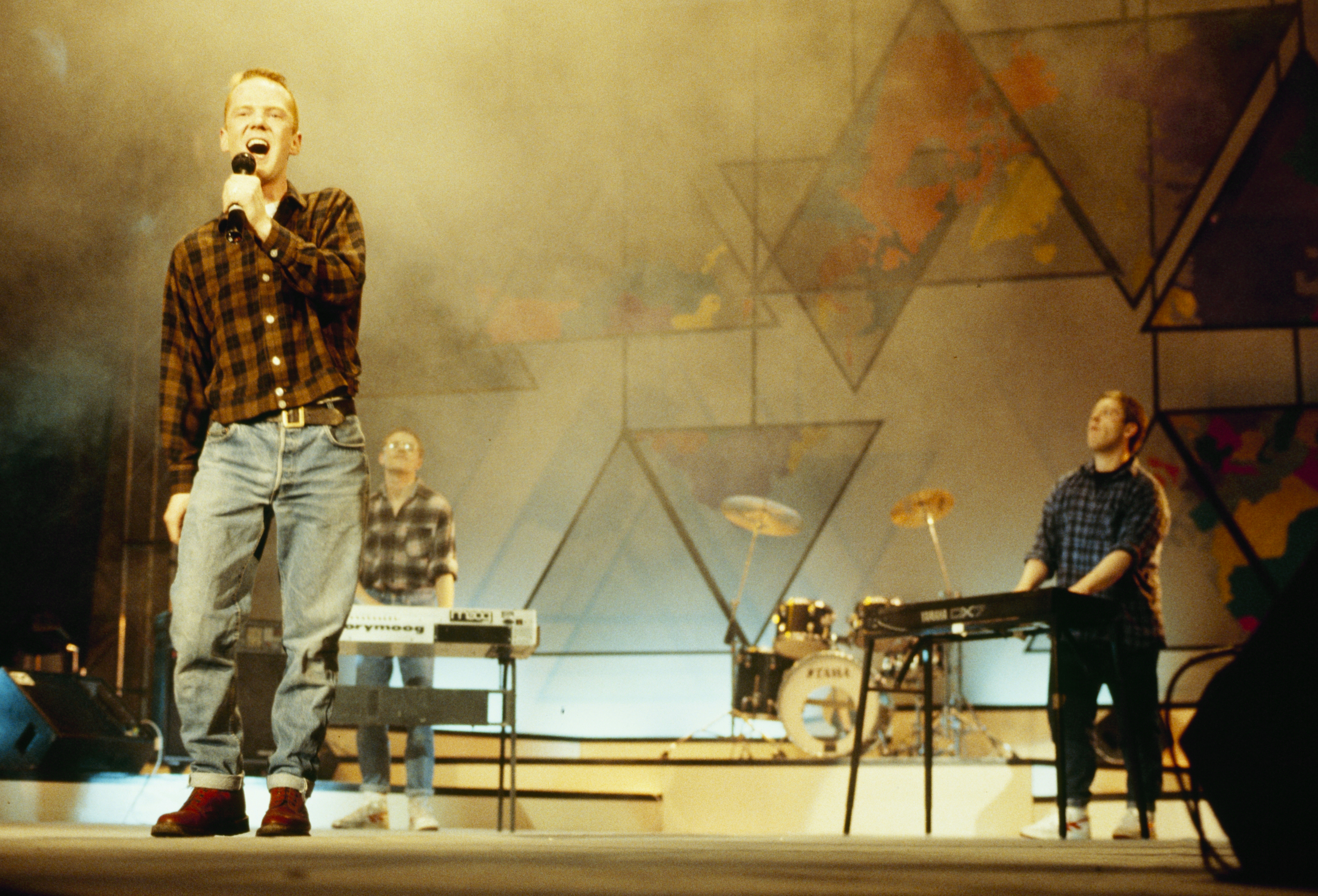 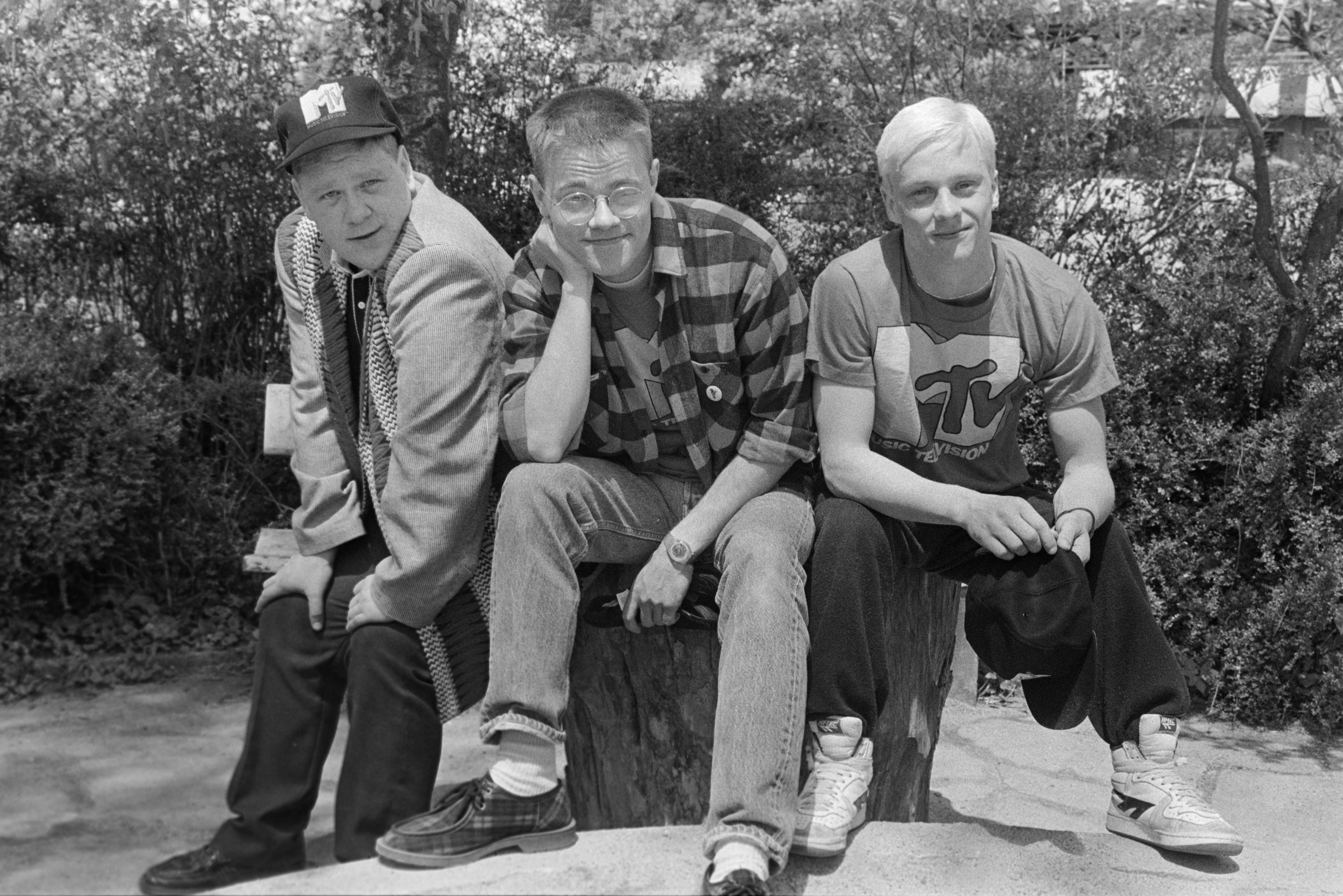 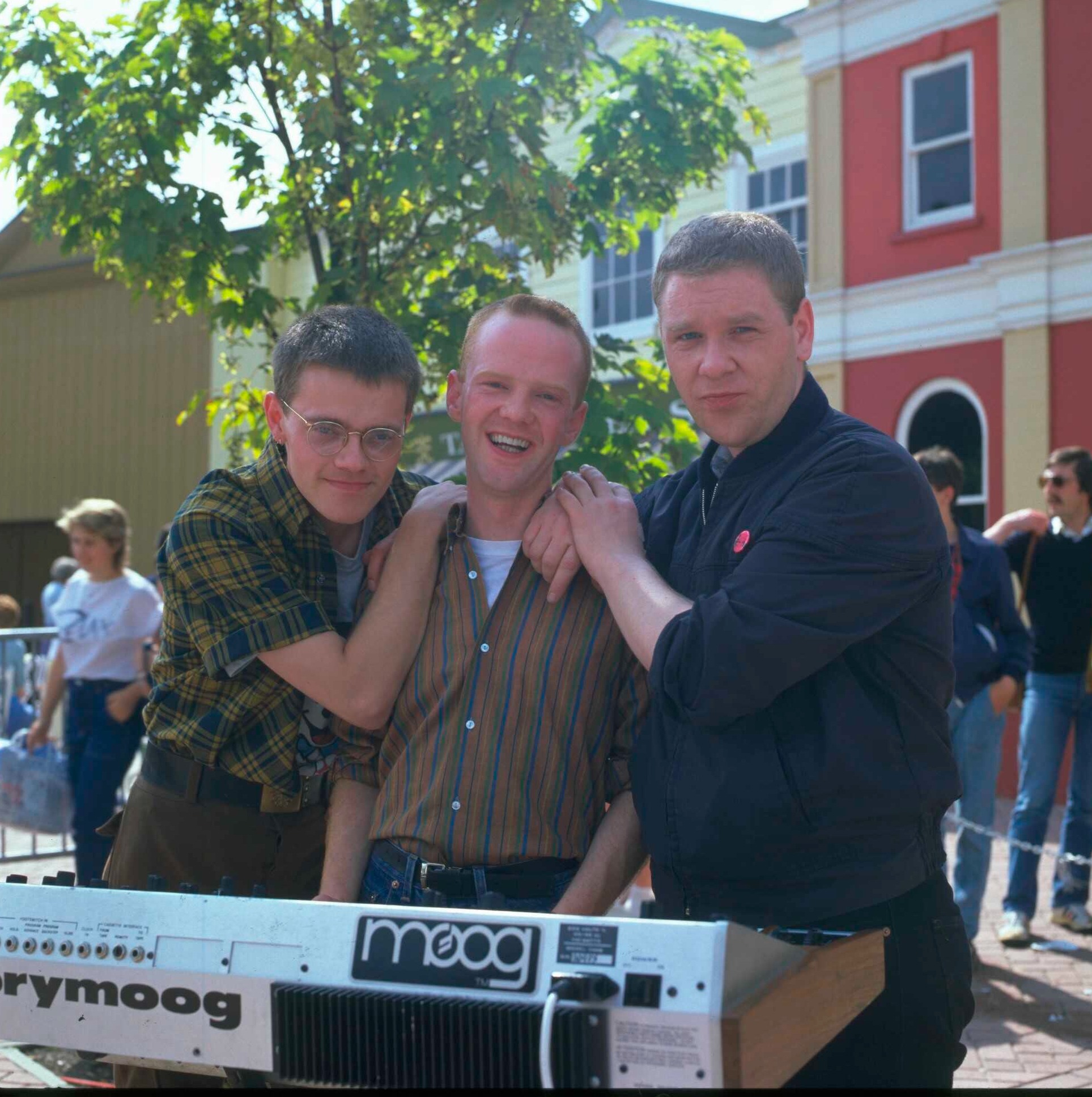 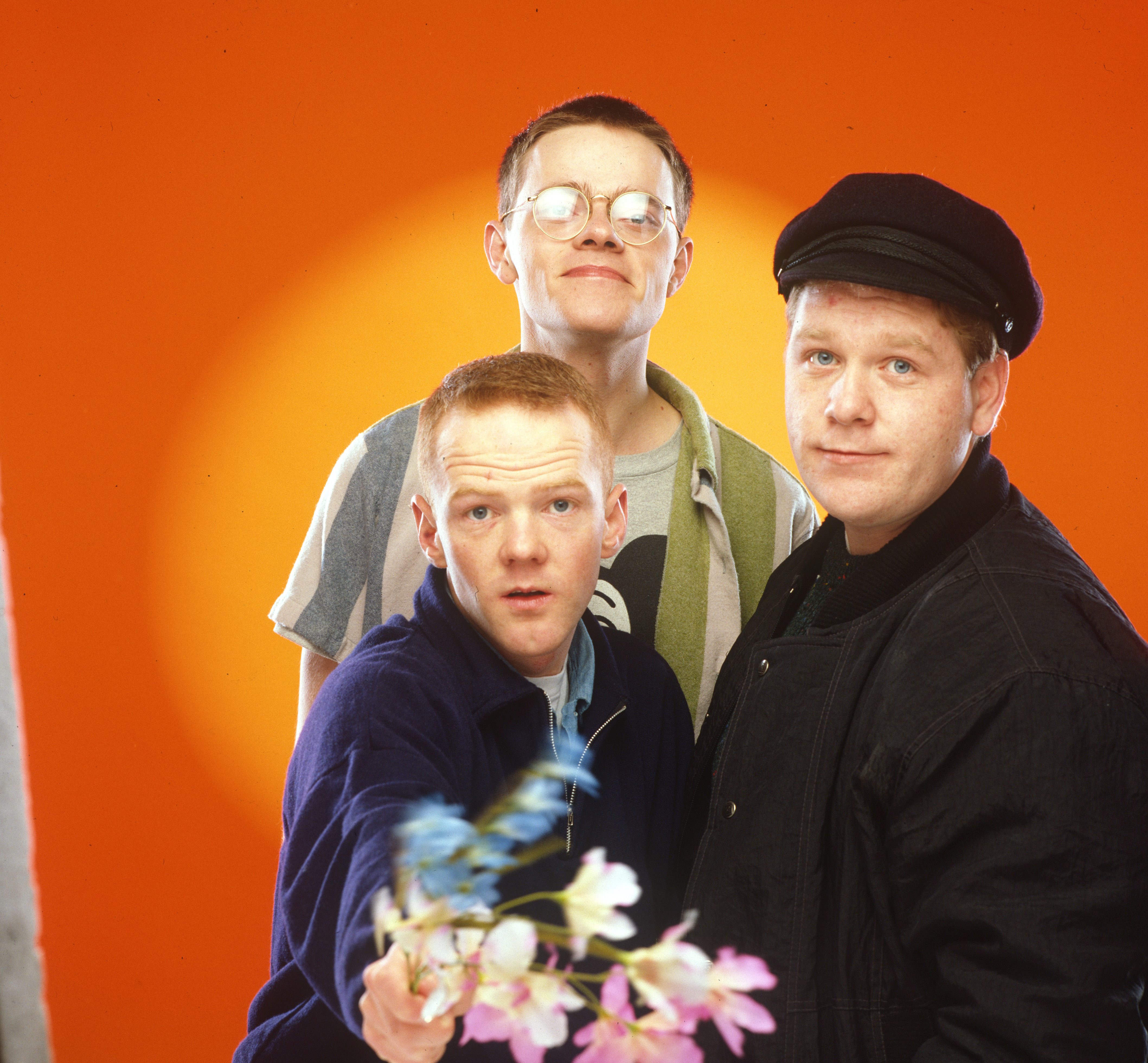