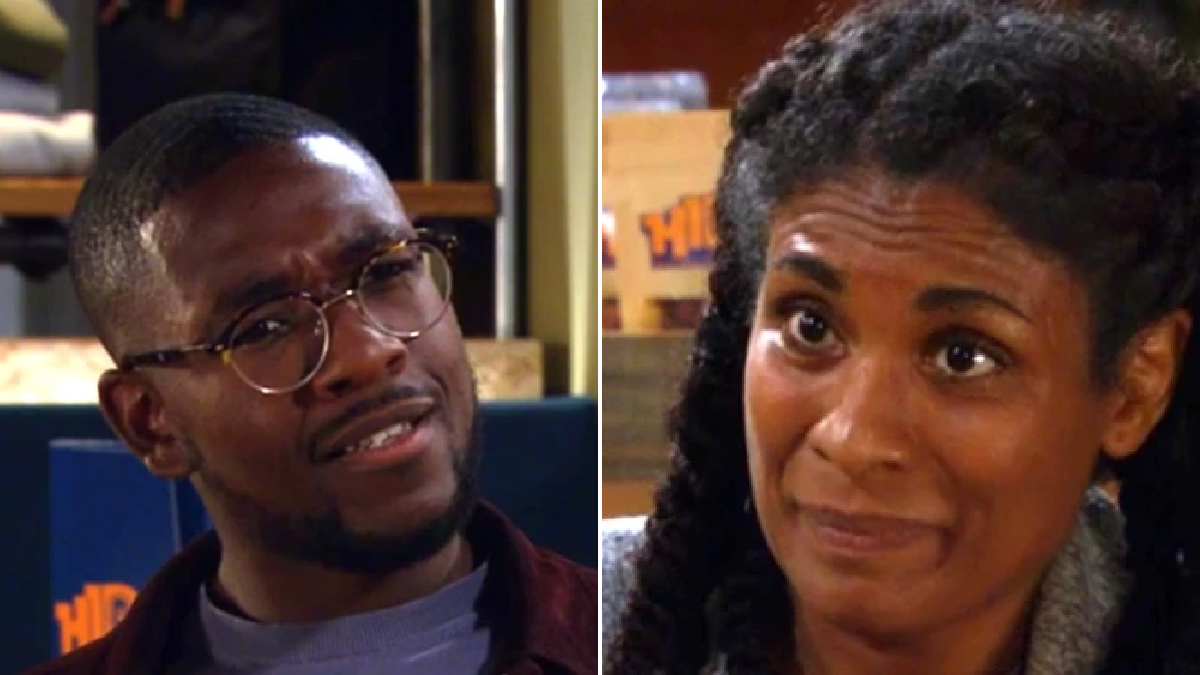 Esme – Ethan’s mother – met up with Charles for the first time in years, explaining her change in behaviour towards the end of their relationship was down to suffering from post-natal depression.

When Ethan discovered his mum had been back in touch, one thing he couldn’t make sense of was the messages Esme had sent him a few months ago.

Back in April, Ethan received texts from someone claiming to be his mother.

During one episode, Ethan arrived at a location to meet his mum for the first time in years, but she never showed up.

However, Ethan still remains none the wiser that Meena (Paige Sandhu) was actually behind the texts.

Ethan questioned Esme about the messages again in tonight’s episode, but the newcomer said she had no idea what Ethan was talking about.

Meena has been so focused on things with Vic (Isabel Hodgins) and David (Matthew Wolfenden), she’s probably forgotten about catfishing Ethan.

Will Ethan and Esme get to the bottom of these messages, exposing Meena in the process?