The push for diversity in the Marvel Cinematic Universe (MCU) has been mostly due to Kevin Feige, something that probably wouldn’t have happened at all without his creative power. Not that the MCU has been perfect on this yet. 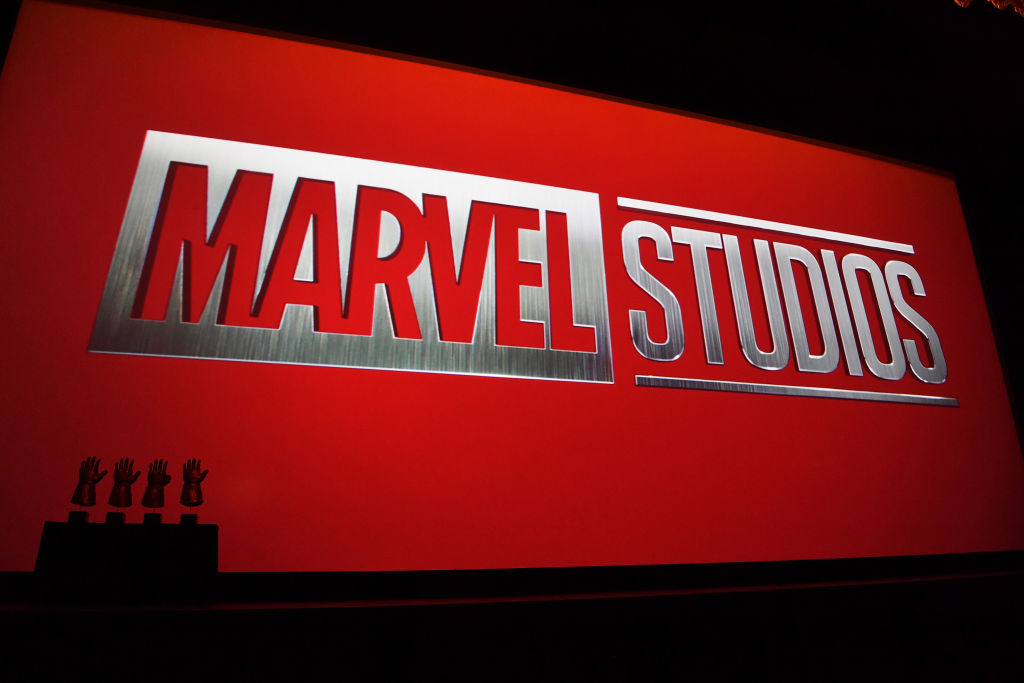 For instance, the pleading for Feige to create an all-woman MCU film is still just a discussion around a corporate meeting table. There’s better hope anyway in having more women superheroes in the MCU. Following the lead of Captain Marvel and Black Widow, Feige is reportedly wanting a deal with Sony to bring Spider-Woman into the fray.

Fan response has been a little mixed in some social media circles. Would this really be a smart add or is it just more wishful thinking within the MCU executive ranks?

The complicated rights issues over Jessica Drew and Spider-Woman

Those who know their Marvel comic books know Jessica Drew is the Peter Parker of Spider-Woman stories. Unfortunately, Sony owns the rights to the Spider-Woman name, but Marvel has the right to use Jessica Drew as a character. They haven’t, because they clearly want to connect her to Spider-Woman if at all possible.

Having a complicated rights issue like this is equivalent to if Marvel no longer had the right to use the name Peter Parker while still using Spider-Man. Of course, name changes are always possible, if causing continuity issues with comic book purists.

Kevin Feige wants to work with Sony to iron this out so Spider-Woman can become a reality in the MCU, despite many fans not always citing the character as a top priority. At least Sony gave some hints that women in the Spider-Verse can happen effectively thanks to appearances by characters like Spider-Gwen. The latter character was already referred to as “Spider-Woman” in Into the Spider-Verse.

Giving legitimacy to the character through Jessica Drew, though, would also provide hope for those who still read the comic book tales.

How Jessica Drew becomes Spider-Woman is a compelling story and a little different from how Peter Parker becomes Spider-Man. She turns into Spider-Woman from her exposure to uranium on her parents’ property. When she becomes sick, her father injects her with an experimental serum made of arachnid blood.

While the science is basically the same as Peter Parker, the circumstances are certainly different. Jessica’s powers are fairly vast as well and sometimes outdo what Spider-Man was capable of doing.

After training by Hydra and Taskmaster, she joins Agents of SHIELD/SWORD, plus becomes friends with Captain Marvel. Later, she becomes a part of the Avengers, something Feige clearly wants to shoot for if he can gain the rights.

What’s most interesting is the fan response. Since there’s still a strong male MCU fan base, some on Reddit didn’t show overly enthusiastic responses, if not entirely negative either.

What are the fans really saying about Spider-Woman?

A few people on Reddit are worried that Feige will mess up the character, and a few others were not aware of why Spider-Woman was even important. Then, others say the character should be only in the MCU since she truly is an Avenger rather than going to Sony.

Once again, this leaves another negotiation tactic between Marvel and Sony to make a character happen. Whether it will go well is another thing, even if everyone has hope based on how well the negotiations went on keeping Spider-Man going.

However, even Spider-Man will have to face another deal between the two studios. Whether his time in the MCU will be extended is still up in the air. Being able to do that and bring in Spider-Woman would probably be the icing on this cake if it happens at all.

Feige may ultimately become the lone mediator between the two studios rather than the new Disney CEO, Bob Chapek.