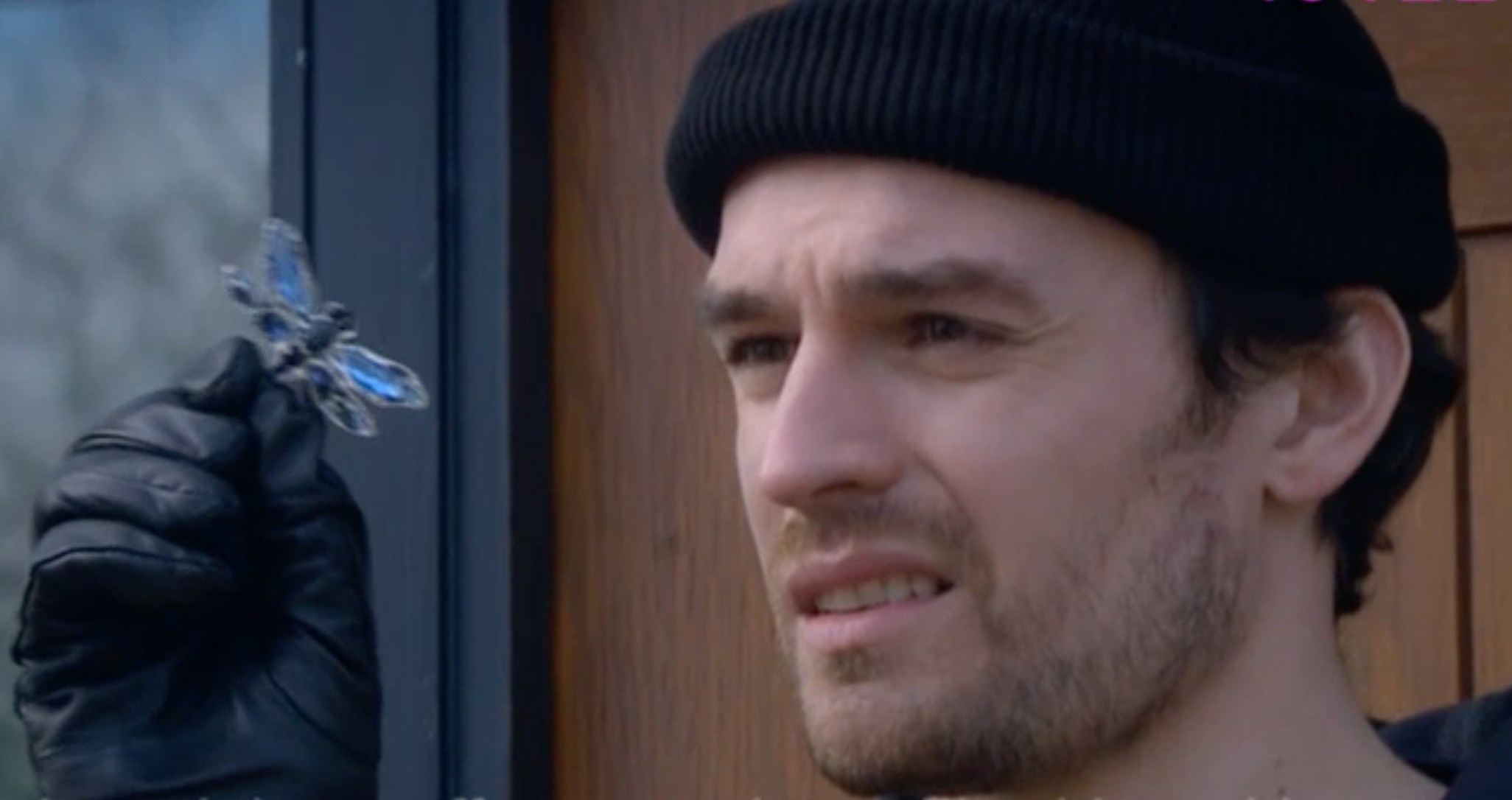 The young man was tasked with shifting a lot of stolen gear by none other than newly-anointed haulage leader Charity Dingle (Emma Atkins).

Aaron (Danny Miller), of course, wanted in on the scheme also, and therefore he tagged along – but things didn’t go quite as planned.

Moira (Natalie J Robb) had been meddling where she wasn’t wanted, and – desperate to catch Mackenzie in the act – she put a tracker in the van.

The buyer spotted said tracker, and told Mack and Aaron that the deal was off – much to their dismay.

Charity, naturally, was livid – as was Mack, who was forced to admit that he’s skint.

Aaron, clearly caring more for the young man than he lets on, enquired how he was going to make ends meet.

Mackenzie, as always, had a plan.

And as tonight’s edition of the ITV soap came to a conclusion, he broke into Eric Pollard’s (Chris Chittell) posh home, and nicked Brenda Walker’s (Lesley Dunlop) brooch!

Will there be repercussions?

Emmerdale continues Tuesday May 4 at 7pm on ITV.