SISTER Wives star Janelle Brown revealed husband Kody Brown uses a special term of endearment for each of his wives.

Kody is married to Janelle, as well as Christine, Robyn and Meri and the TLC show follows their life together. 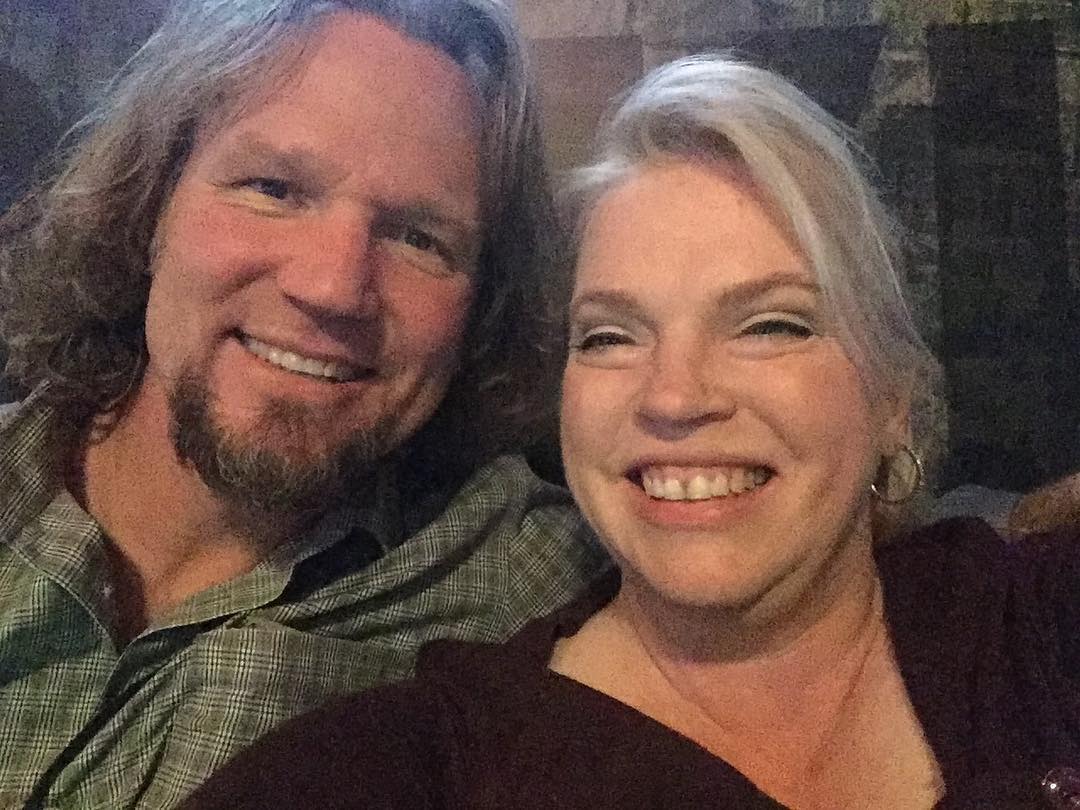 A fan asked Janelle why Kody only refers to Robyn as "love" and "not [his] other wives".

She replied: "He calls me sweetheart. I wouldn't want to be called 'love'". 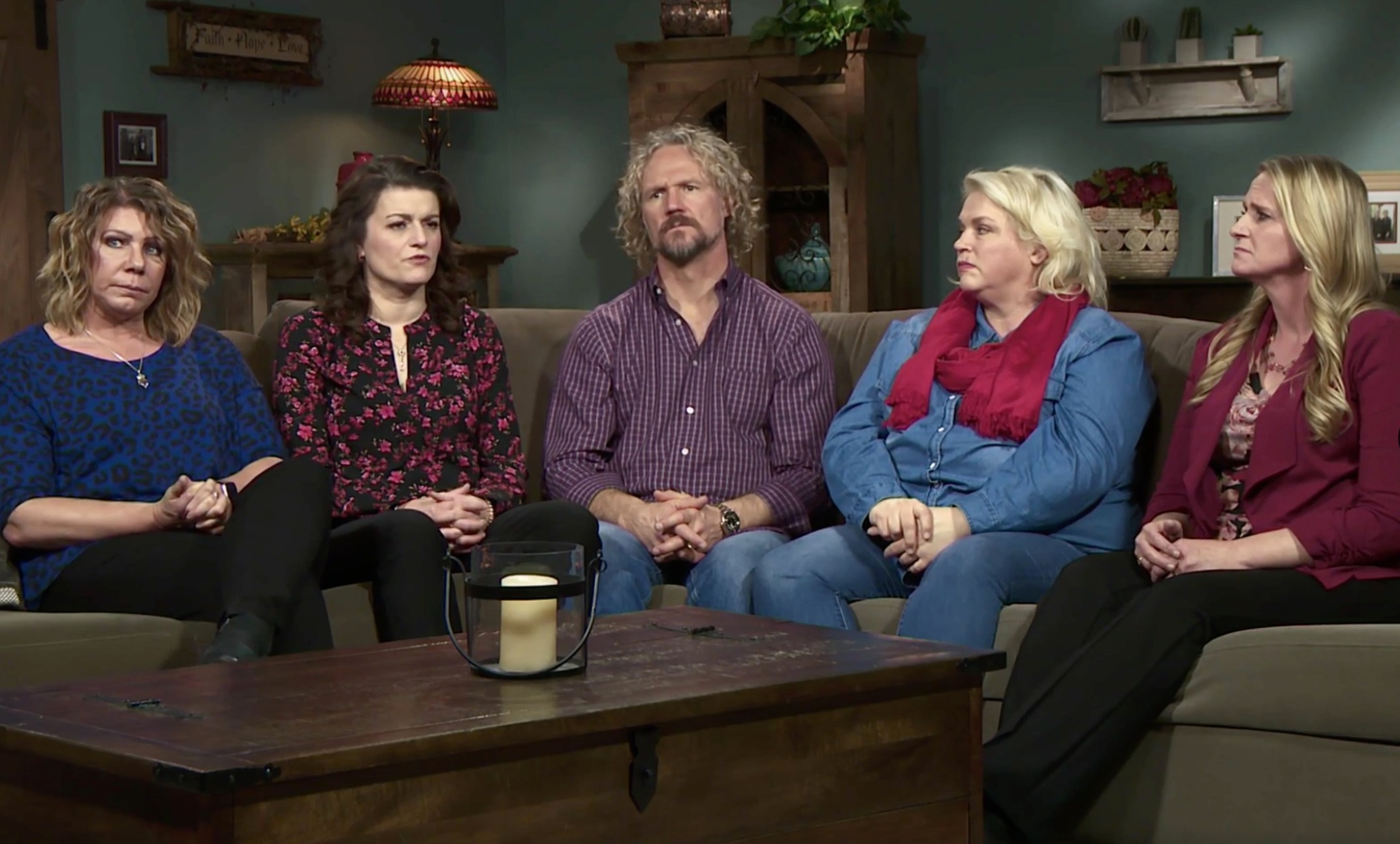 This is a rare genetic syndrome causing malformation of the limbs.

Janelle heaped praise on the couple to her Twitter followers, saying: "Despite her challenges – Miss Evie K. (aka Evangalynn) is already pulling herself up, trying to stand and even take a few steps.

"Her differences aren't slowing her down any bit."

Meanwhile, grandpa Kody said: "Evie K is a FORCE! Maybe the cutest baby that I have ever seen.

"I do believe that she will not be hindered by FATCO. A very sweet and intense person." 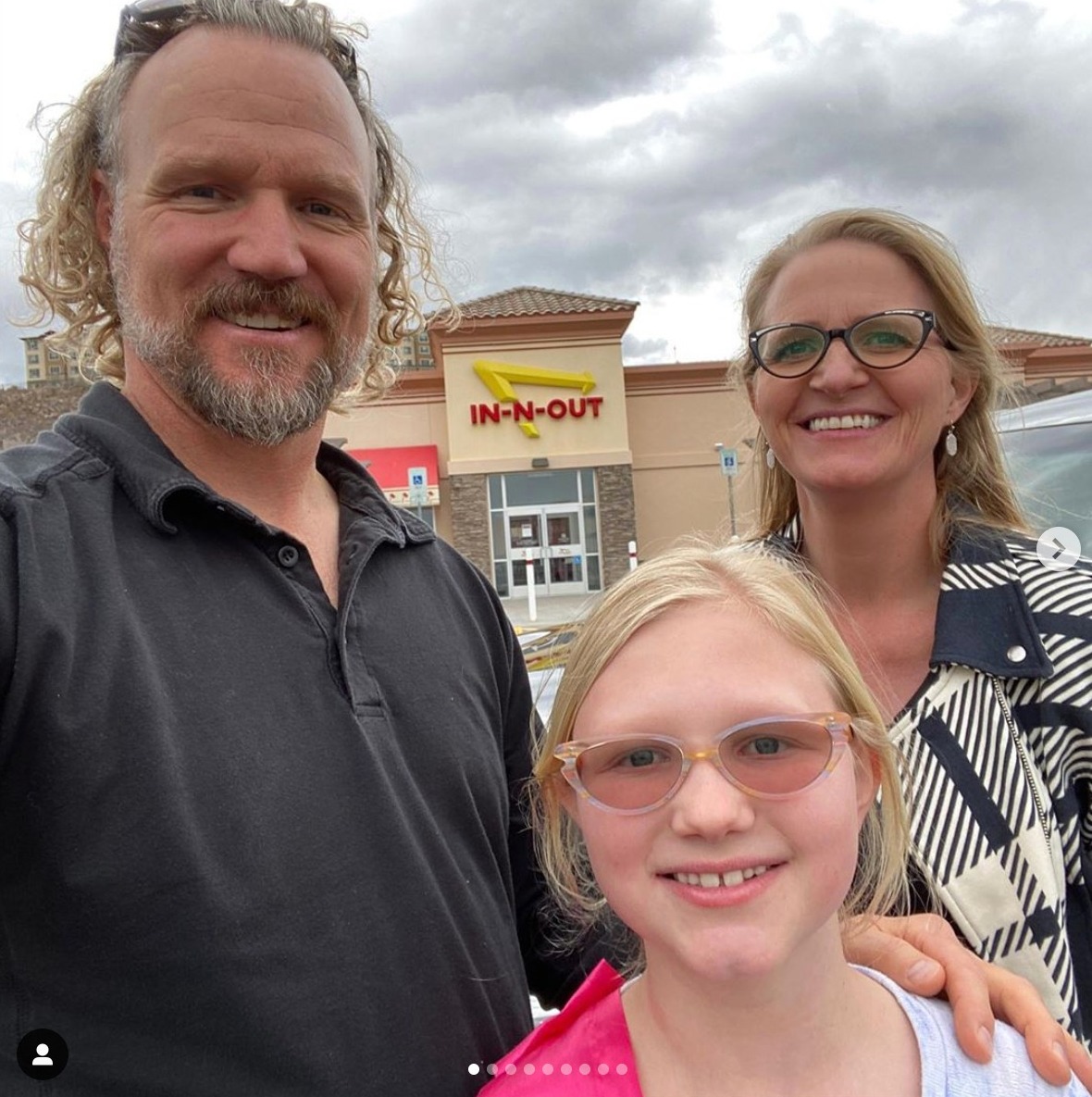 Fans have suspected Kody is in quarantine with “favorite” wife Robyn, as first wife Meri and second wife Janelle have been posting on social media without their husband.

Kody and Robyn, 41, have both remained silent on social media during the quarantine, except for when they tweet about the series.

One fan wrote on Reddit: “I think we all know the answer to this… They would use the excuse that she has all the youngest kids. And they're the ones that would need 2 parents there for quarantine to help with the school work and things like that.

A second said: “He lives with Robyn, sleeps with Robyn, puts her kids to bed every night. He spends no time at the other homes.”

A third wrote: “Like any other time, he's living at Robyn's, no doubt. But social-distancing doesn't mean quarantined.

“Families are still together, he could still go from house to house without risking anyone else.”