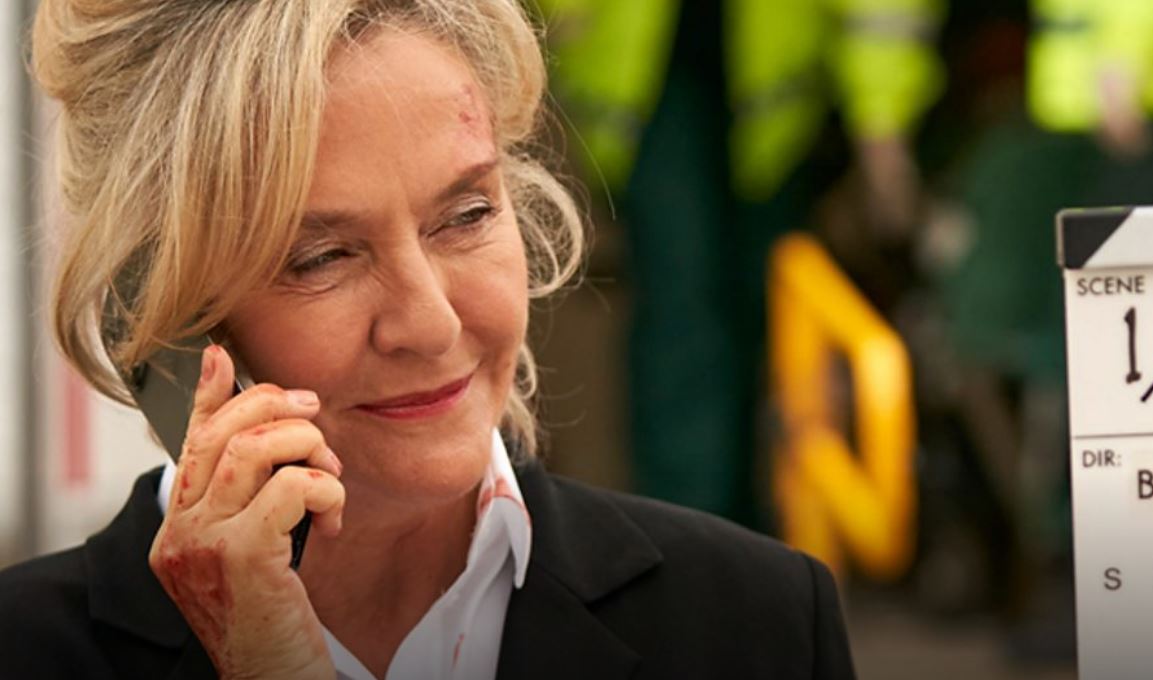 Silent Witness has announced that Amanda Burton will be making an epic return in celebration of the show’s 25th anniversary.

The actress will be reprising her role of pathologist Sam Ryan for the BBC drama and will be appearing in six episodes alongside fellow cast members Emilia Fox (Nikki Alexander), David Caves (Jack Hodgson) and Genesis Lynea (Simone Tyler).

‘I am so excited to be returning to Silent Witness and stepping back into Sam Ryan’s shoes – with a difference!’ Amanda enthused.

‘Audiences can look forward to plenty of twists and turns as they discover what Sam’s been doing since leaving the Lyell.’

Amanda first appeared in the lead role of Sam in 1996, starring in 54 episodes before leaving in 2004, when her character returned home to Northern Ireland to be with her family.

Co-star Emilia expressed her excitement at the star’s return, adding: ‘It is such a delight and thrill to be working with Amanda.

‘To have Sam Ryan back again at the heart of the show is the greatest way of all to celebrate the 25th anniversary of Silent Witness.’

Lawrence Till, Executive Producer at BBC Studios Production, is ‘delighted’ by the comeback.

‘Silent Witness has a large and loyal audience and remains as popular as it has ever been with audiences regularly consolidating at over six million viewersx,’ he said.

‘It is fantastic to have Sam Ryan at the centre of the series again alongside our other Lyell characters for a monumental story told in six parts.’

The 25th anniversary series of Silent Witness will broadcast on BBC One in 2022.