Rick and Morty (both played by Justin Roiland) have gone on a number of adventures which has seen them taking on some dramatic science fiction. However, although a portal gun is in the main repertoire of gadgets in Rick’s pockets, Adult Swim viewers have spotted a huge error which sees him transporting without the use of a portal gun.

Tiny Rick was a cloned version of Rick who possessed Rick’s mind, allowing him to live out his wildest fantasies as a teenager.

However, during one of the scenes involving him at school with Morty in episode Big Trouble in Little Sanchez, viewers have spotted an inconsistency during his arrival.

Fans on online forum moviemistakes have now pointed this error out and chalked it up to a glaring plot hole for the show. 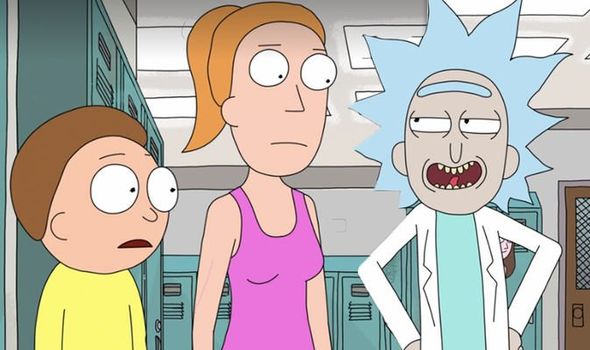 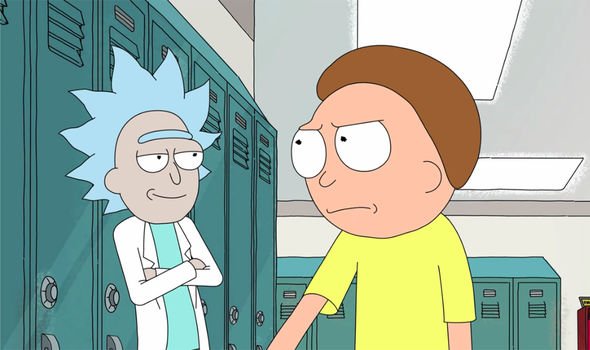 A fan wrote on the mistake website to explain the situation which sees Tiny Rick greet Morty on the right, before appearing on the left.

“Immediately after Tiny Rick shows up, Morty is suddenly standing behind the third locker from the left.”

To make things even odder, they added: “But also, Tiny Rick originally appeared on the right side of Morty and has suddenly switched to Morty’s left side in the following shot.” 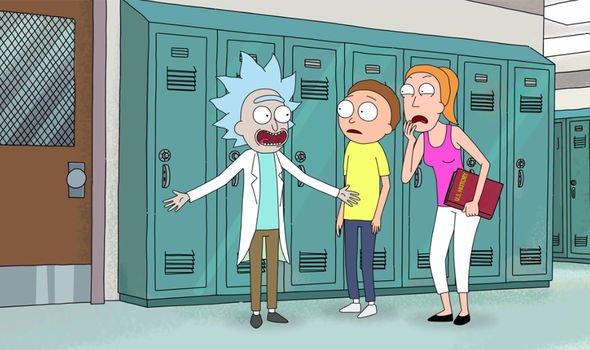 Rewatching the scene shows this event in action, as Rick yells at his grandson in a surprise arrival, before appearing on the other side of him – throwing the scene off completely.

While it could be theorised that Tiny Rick was simply messing around with his portal gun, it is also entirely possible the show’s creators inadvertently created a plot hole.

While fans have not found any glaring plot holes in the latest episode of Rick and Morty, they are expecting Rick to go through a huge change in the coming episodes.

Recently, a fan of the show on Reddit speculated Rick could turn to religion after some sort of huge event.

“I’ve seen several examples throughout the series in which Rick is praying or expressing belief in some sort of deity.”

They went on to address Rick’s hate for religion, as they added: “I believe that the nihilism that he displays is a facade. Thoughts?”

Fans of the show responded to this claim, with a number of people agreeing this could happen.

One wrote: “I would assume in a situation where he thinks his intelligence and quick/solid moves won’t get him out of something then might as well try everything. Last ditch effort at some kind of help.”

Rick has condemned any religious beliefs in his time on the show – but would a last-minute issue force him to look to god?

Or is Rick simply going to have a change of heart in episodes to come?