RICHARD Simmons is reportedly releasing new workout videos – six years after he was last spotted out in public.

The fitness instructor – who has not been seen since February 2014 – is also set to bring out a new range of licensed products, a source revealed. 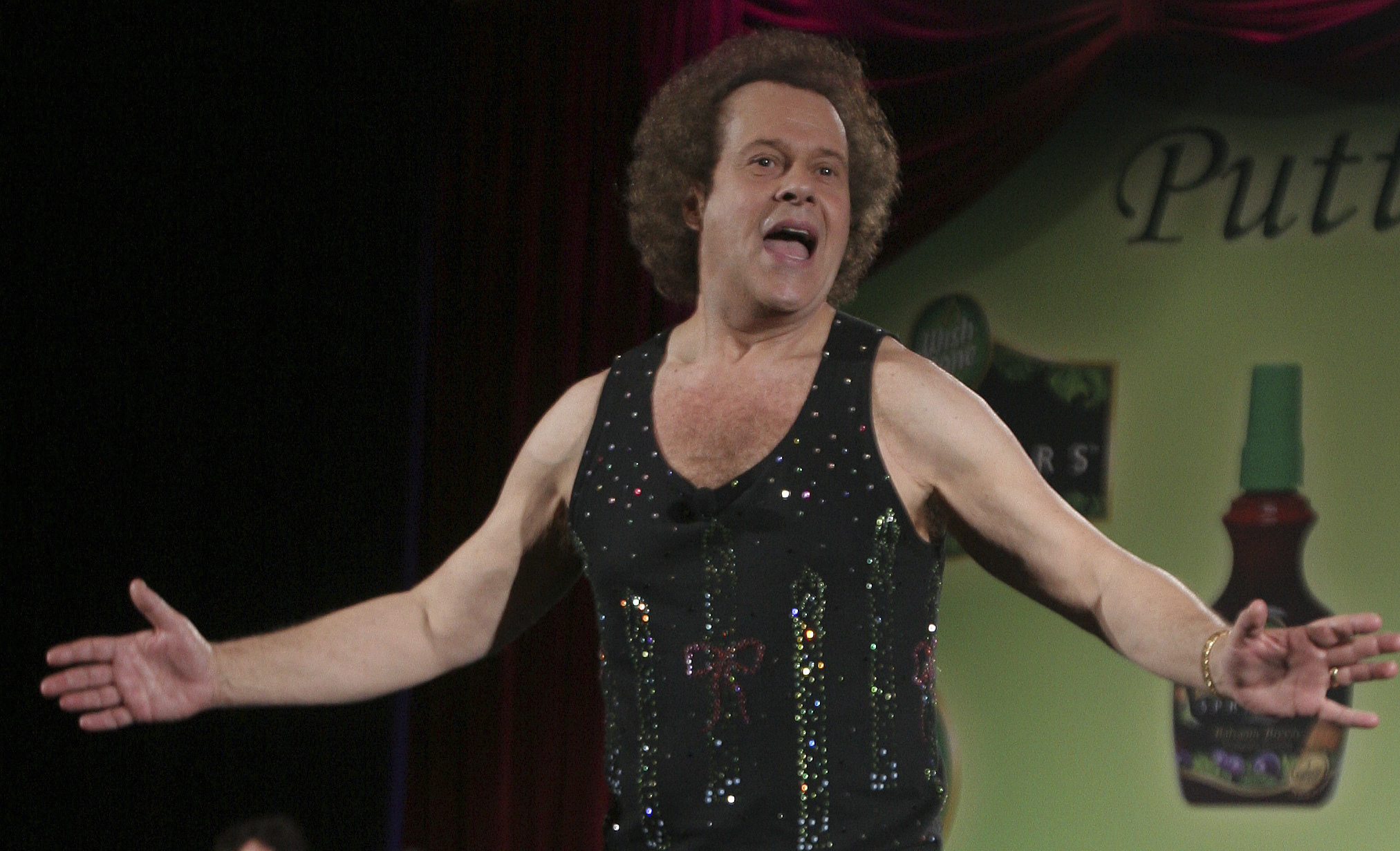 An insider confirmed to TMZ that the "revival is due to fans clamoring for him to return and lead them through at-home exercise routines again."

There has been media speculation about the fitness guru’s wellbeing for years — including rumours that he was being held hostage by his housekeeper.

The 71-year-old was said to holed up in his LA mansion and had stopped seeing his close friends and clients. 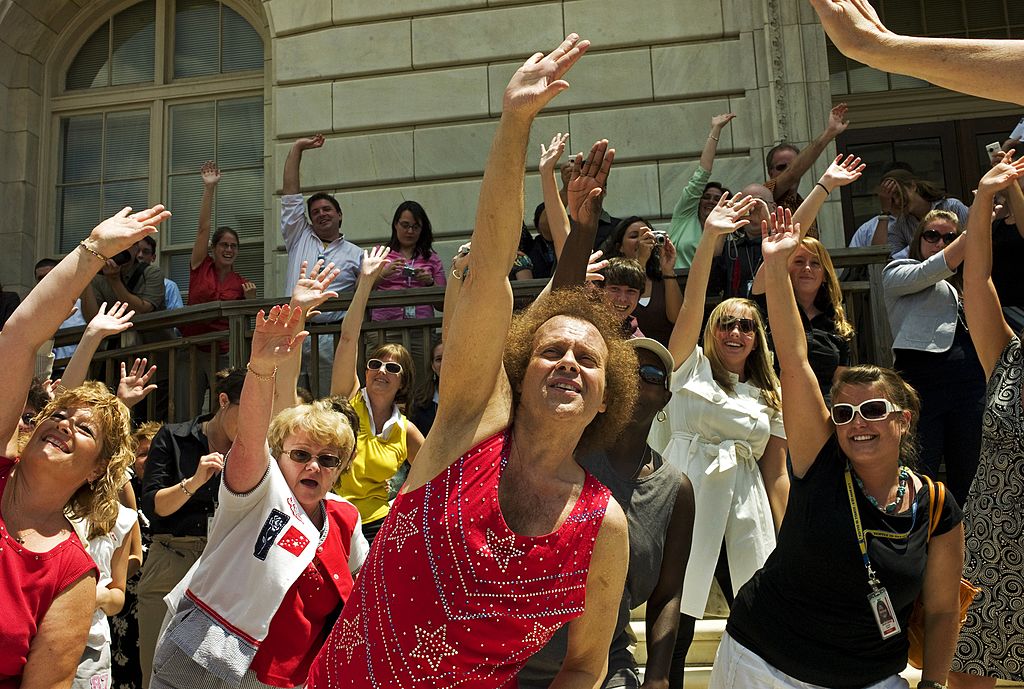 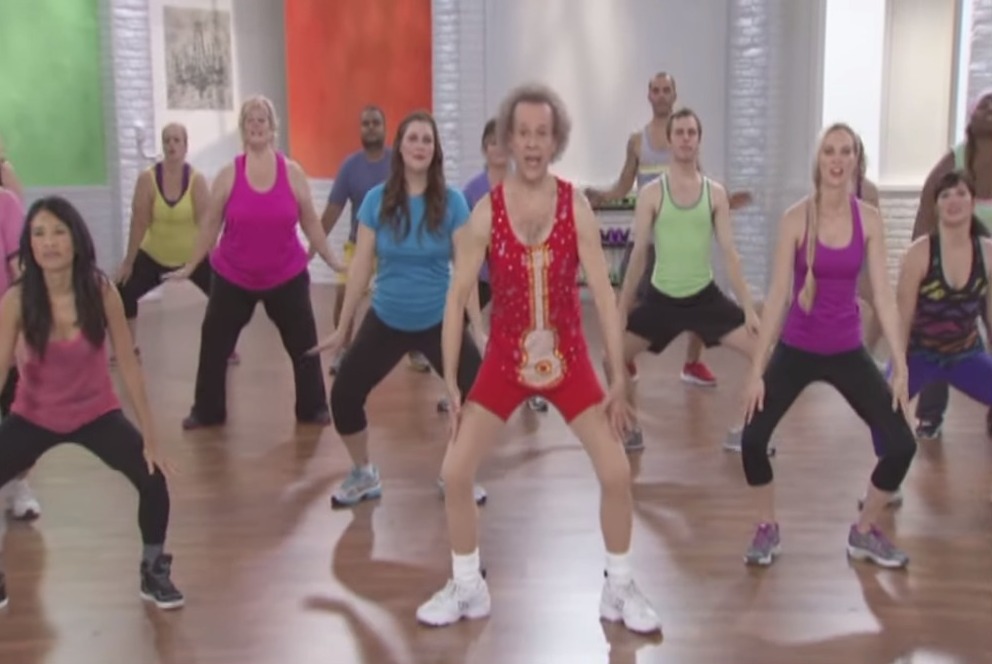 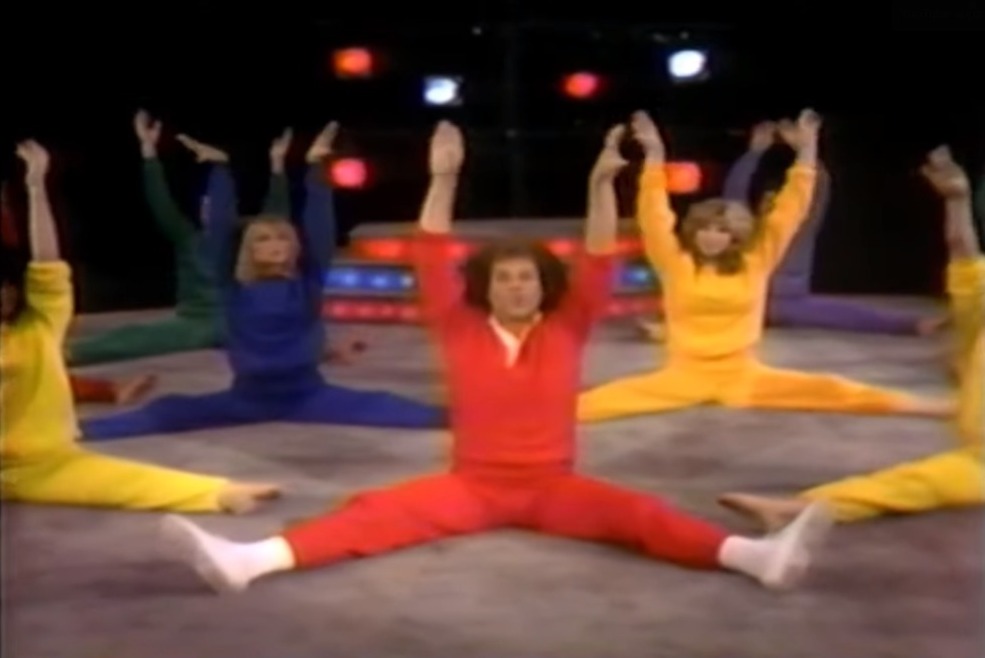 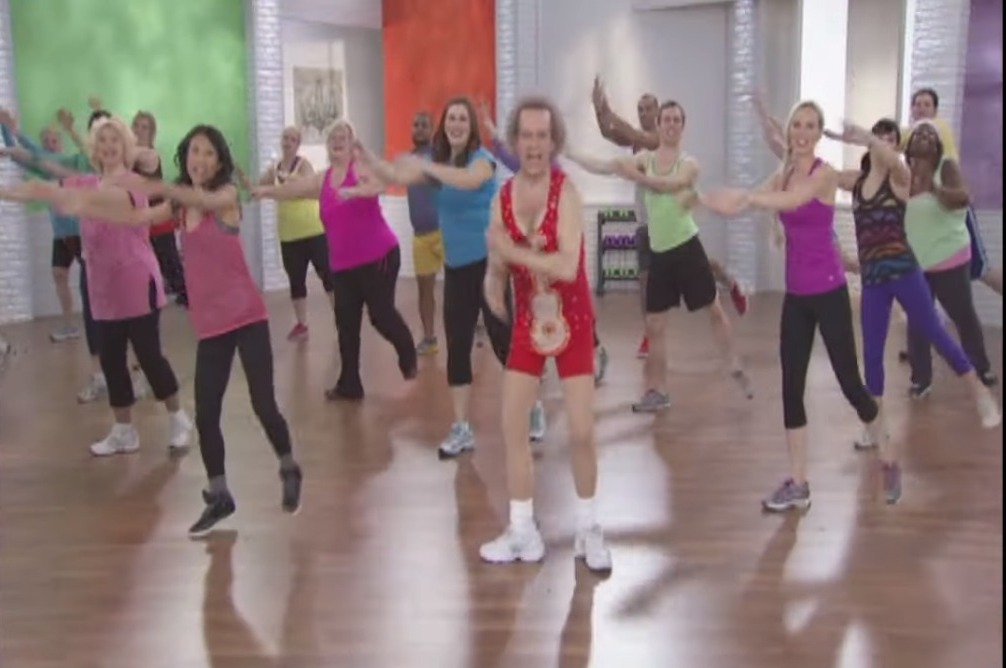 Back in 2017, Richard’s brother attempted to clear up the rumours.

Lenny told Entertainment Tonight: “I talked to him on Sunday, he was doing great. He was asking about our renovations to our home and we had just gone to see the Broadway musical, Beautiful.

“We talk every Sunday. He calls me and we have a great conversation and then he talks to my wife.

“He probably talks to my wife longer than he talks to me.

“After all those years, I don’t know how he did it. He was on 24/7, at least… People were always calling him and he was always good enough to want to talk to them.”

He added: “Teresa is a very lovely lady. She has been a good friend of my brother for over 20 some odd years.

“It stresses me to hear that people think that she is holding him hostage or that she is mean. She isn’t. She is a very nice person."