The 42-year-old mom also said the show "is the fakest in the universe." 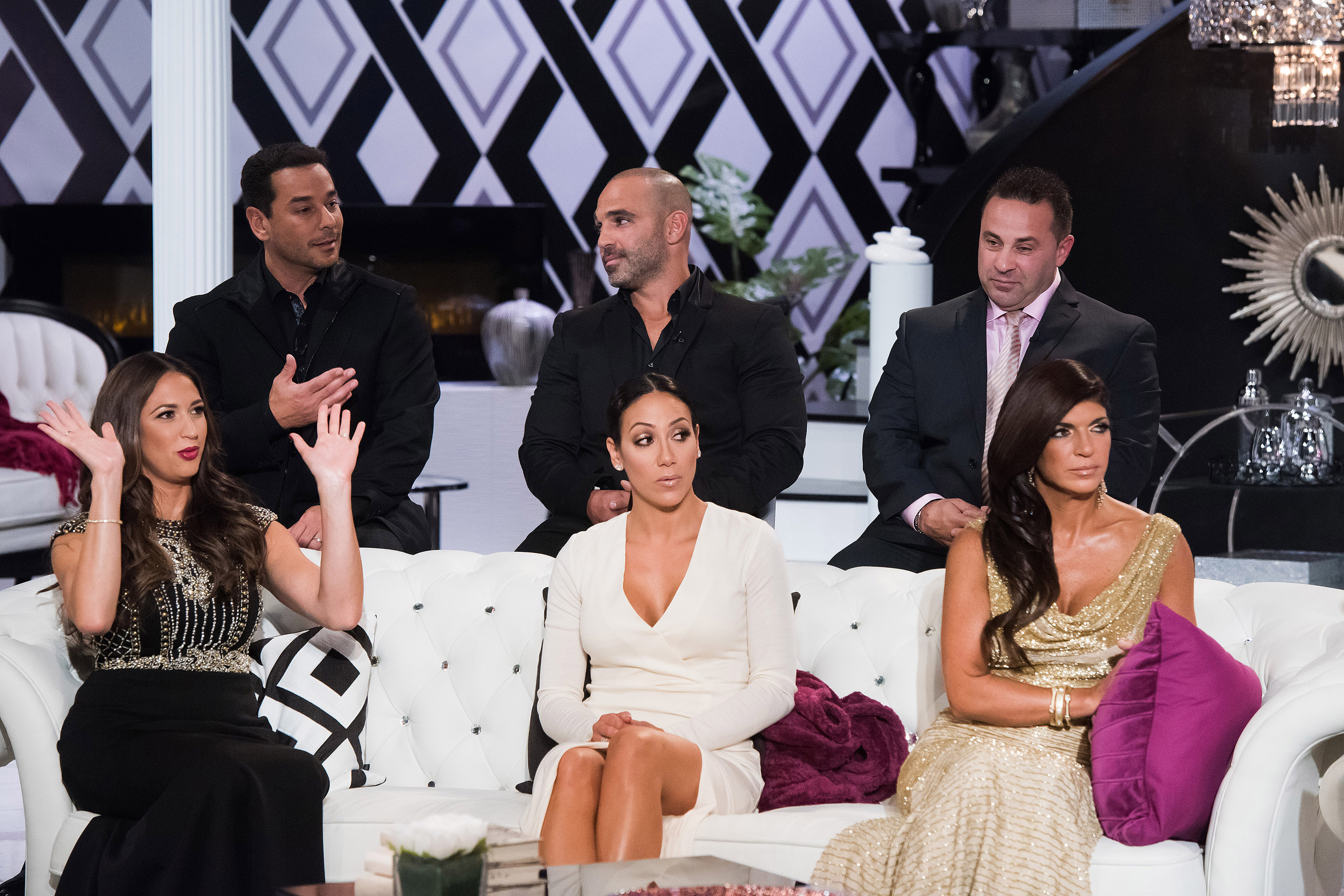 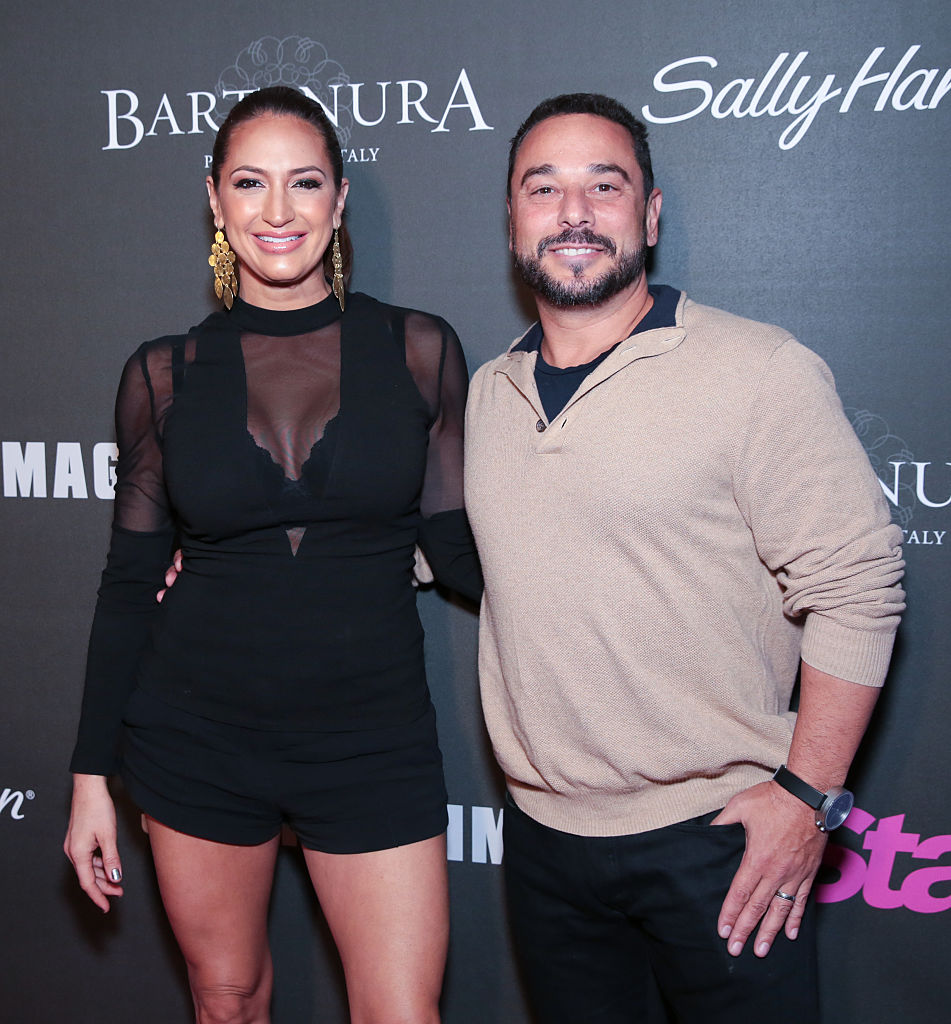 Amber said on the podcast #NoFilter With Zack Peter working with Teresa on the show was very difficult because "… she knows how to play the game. She knows how to be ruthless.

"She will do anything and everything that she has to do to keep her position on the show.”

Amber only appeared on season six of the long-running Bravo reality series in 2014. 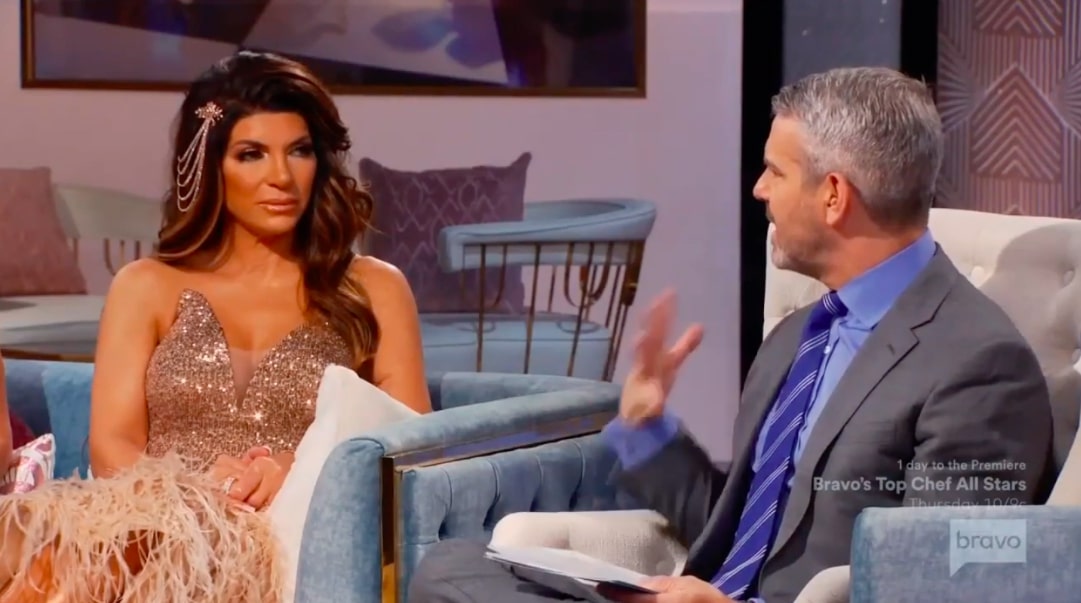 Following that season Teresa and her husband, Joe, both served jail time for fraud charges.

Since then Joe, who was born in Italy, was deported to his native country where he is awaiting his latest deportation appeal.

The couple also announced their divorce this past December after 20 years of marriage. 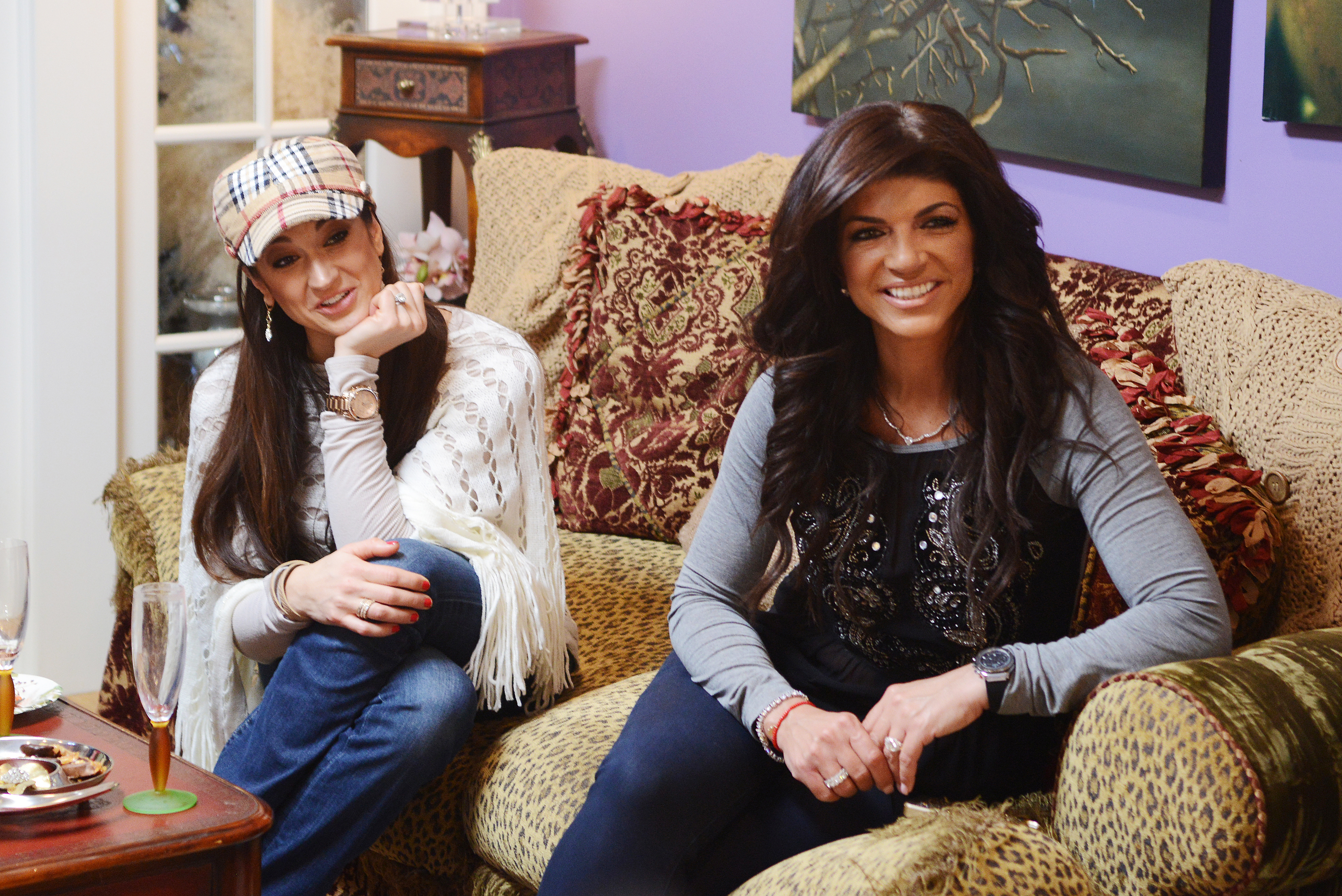 Despite these tough realities, Amber said the RHONJ world is the “fakest universe that ever existed.”

She went on: “It’s so difficult to be yourself on that show because you’re put in these certain circumstances that you would never be in, right?

"Like, I just got attacked down in the basement, I’m certainly not going to go hang out and go get bagels and coffee with you the next day. It ain’t happening!

Amber added: "But you can’t, you have to show up the next day at work…

"It was the fakest, realist world/alternate universe that ever existed.” 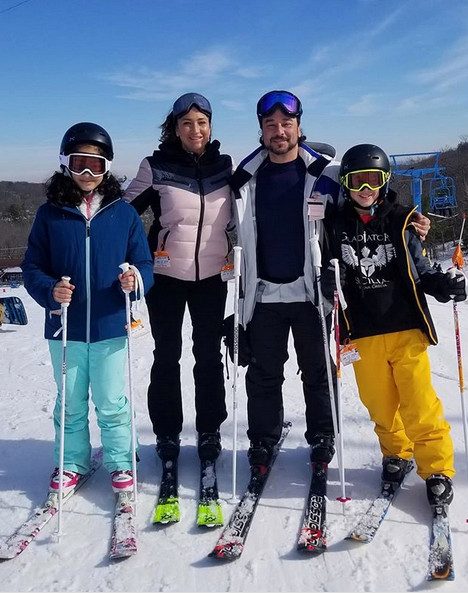 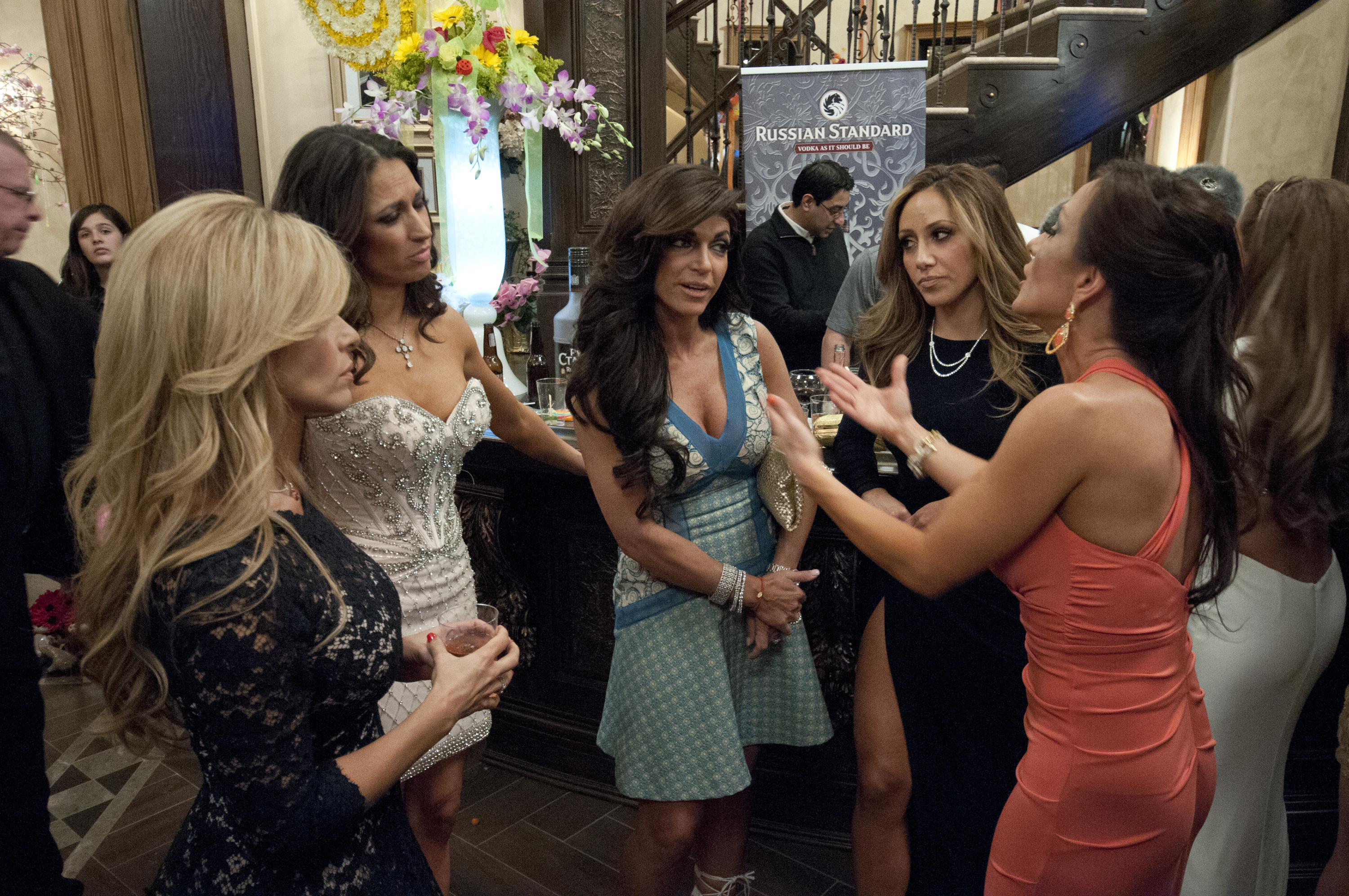 Amber has two children with her husband Jim as well two step children from his previous marriage.

She initially came on the series having been friends years before with Teresa's sister-in-law, Melissa.

Now she says of her former pal “her personality in general is, you know, it’s underwhelming.”

By the end of her season though she was on the outs with the whole cast.

She said on the podcast: "…I was literally at one point on a island by myself, and I had no allies whatsoever. 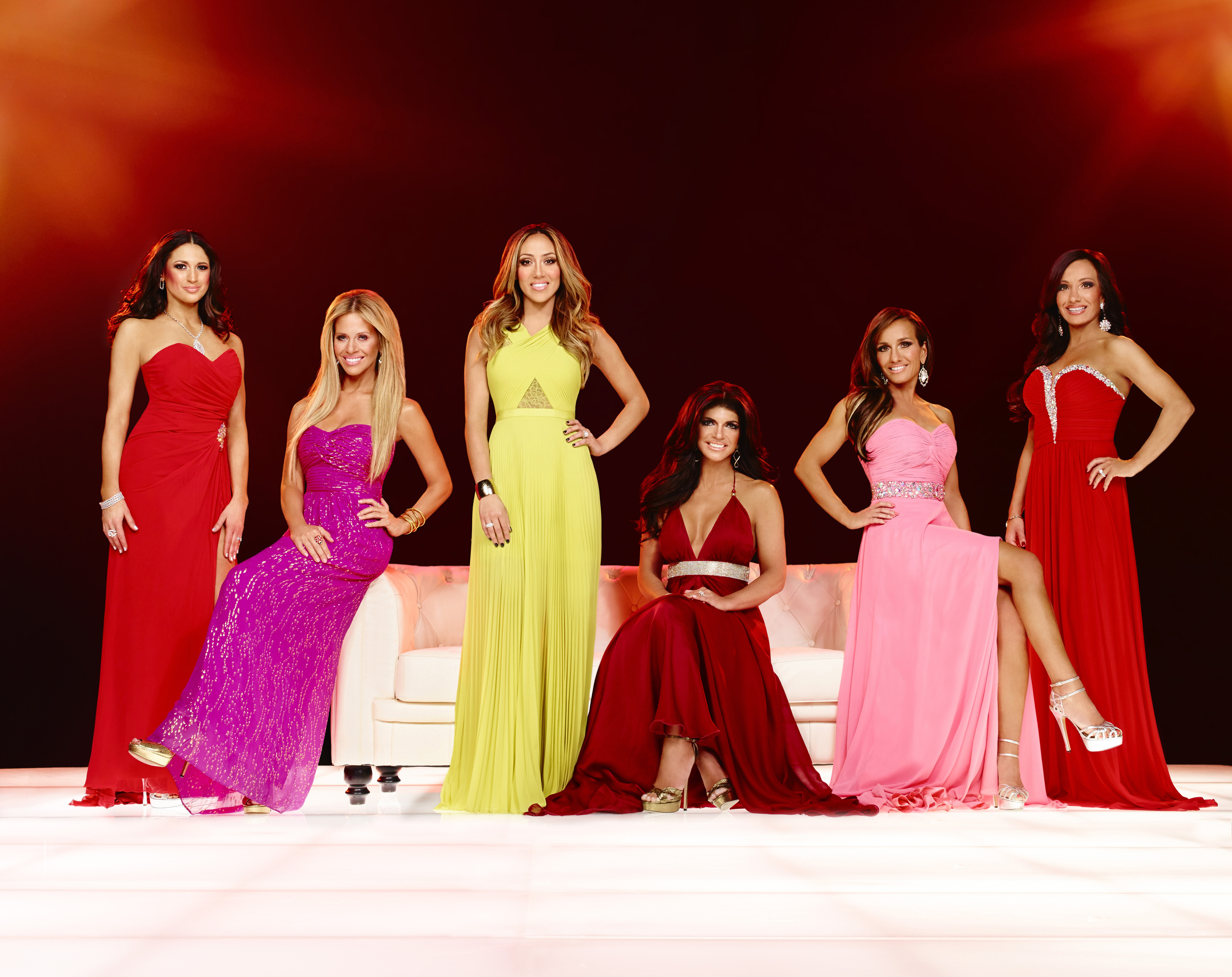 "The minute I felt like I had no ally, I knew it was over for me.”

The Real Housewives of New Jersey has suspended production on its current season amid fears of the coronavirus pandemic.