KELLY Dodd issued a “public apology” after she received mass backlash for saying that the coronavirus pandemic is “God's way of thinning the herd.”

The Real Housewives of Orange County star, 44, claimed her controversial comments about the COVID-19 crisis were taken the wrong way. 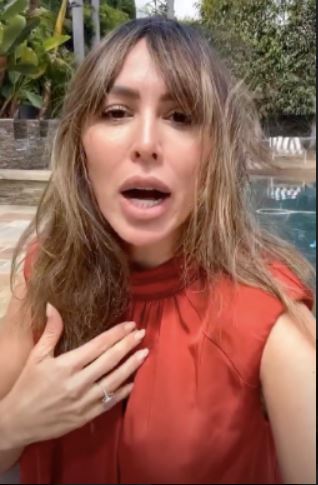 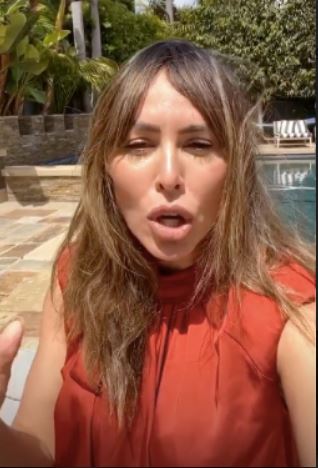 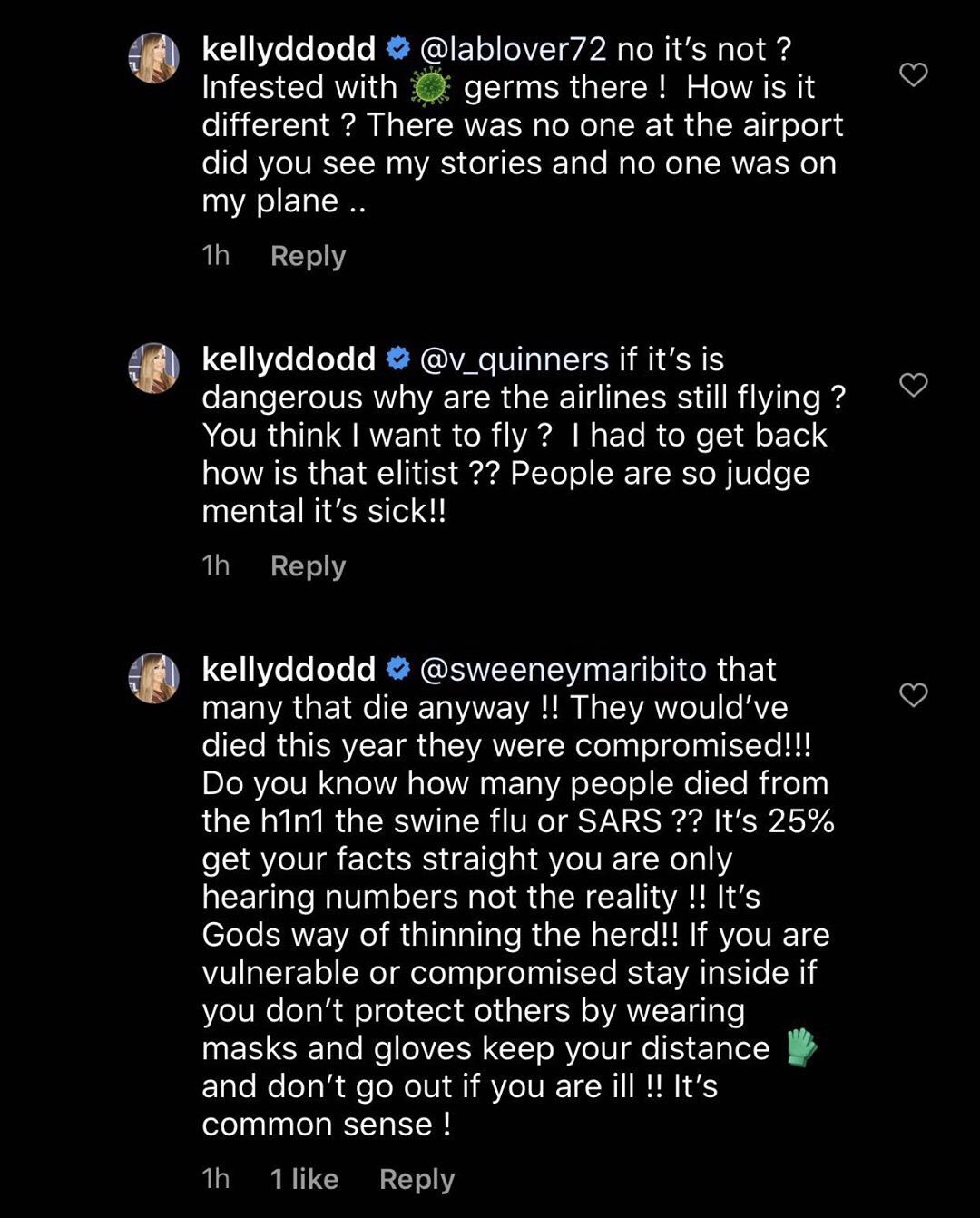 After outraged fans slammed the TV personality, she told her Instagram followers: “I want to give a public apology.

“When I wrote that it was God's way of thinning the herd, that's not what I meant. What I meant was, do these pandemics happen because it's God way?

"I'm not God. I'm not insensitive. I feel bad for all of the families that have lost loved ones. I do think we should all stay home and protect everybody.

“That's not what I meant, and I want to apologize to anyone who got offended. Okay? I’m sorry,” she said. 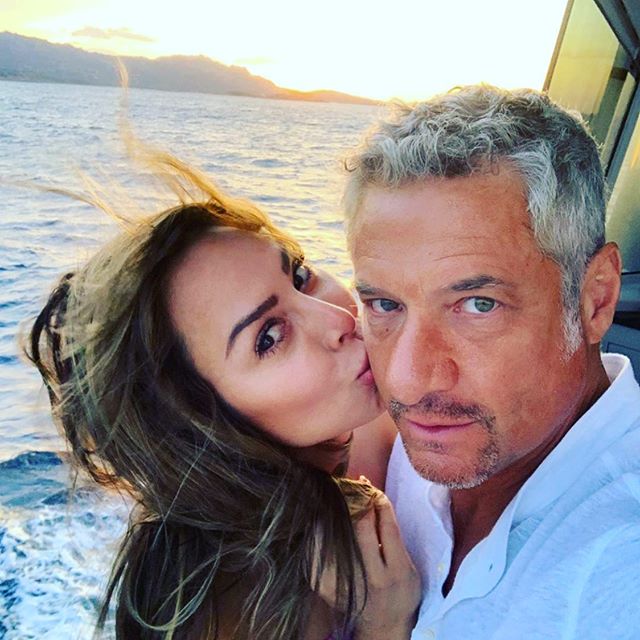 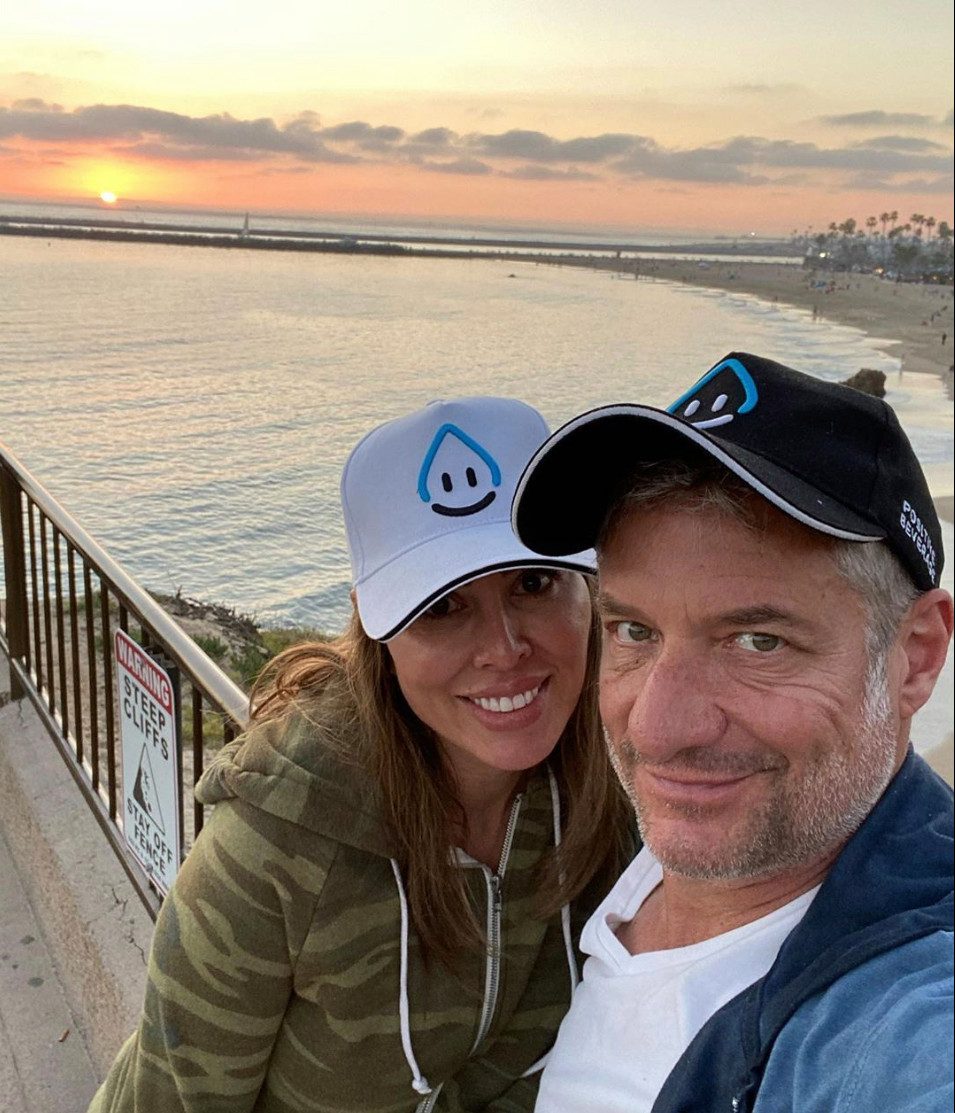 The mom-of-one doubled down on her sorry plea and continued: “So for anybody who felt offended by my stupid writing of God thinning the herd… I am just asking a question.

“Is it God's way of thinning the herd? I don't know. I just feel bad and my choice of words were stupid, and I hope you guys can all forgive me for saying something so ridiculous and so stupid.

“So again, please accept my apology and I feel bad for everybody that has lost loved ones.

“And I hope that everybody is safe and protects themselves against this pandemic,” she concluded in her lengthy video message. 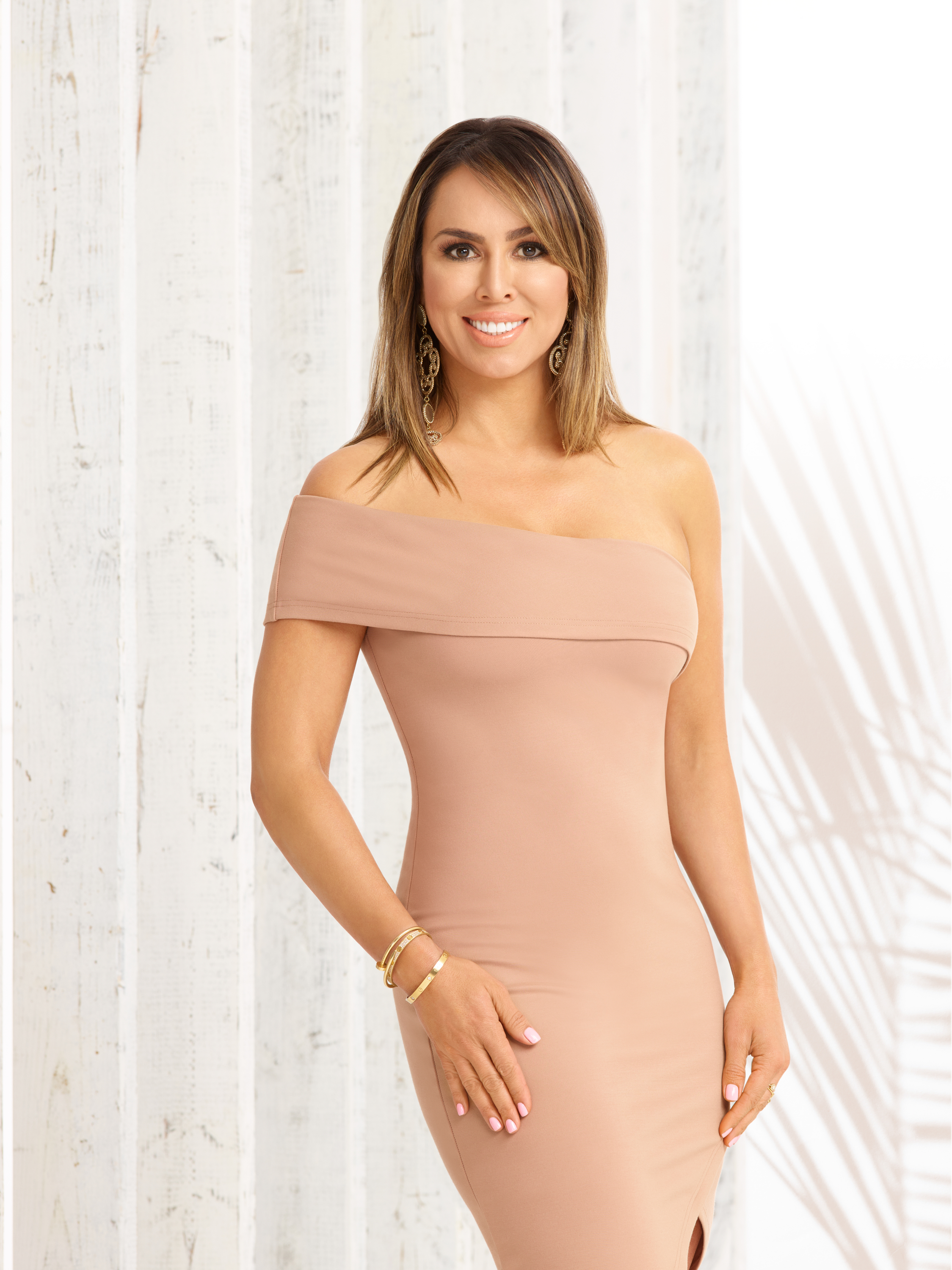 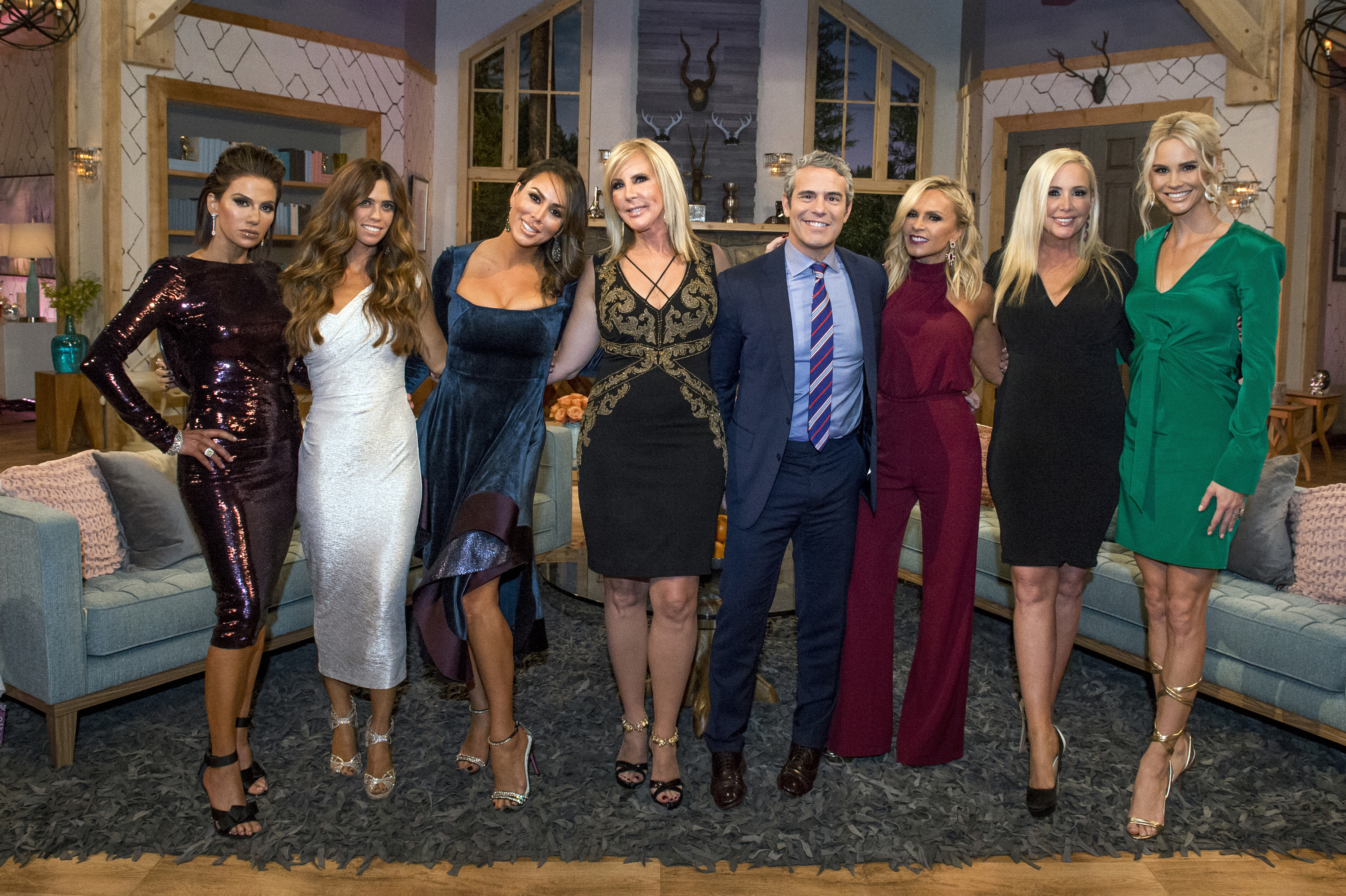 Kelly – who joined the cast of RHOC in 2016 – made the original comments after she was blasted by fans for flying to visit her fiancé Rick Leventhal despite restrictions due to the global health crisis.

The Bravo star was called out for traveling from New York to California – something she documented on her Instagram – amid strict quarantine guidelines.

"If it's dangerous why are the airlines still flying? You think I want to fly? I had to get back, how is that elitist? People are so judgmental it's sick!” She fired back to a commenter.

Kelly – who has been tested twice for coronavirus – also claimed even if she did get the virus, she wouldn't lose her life because of it. 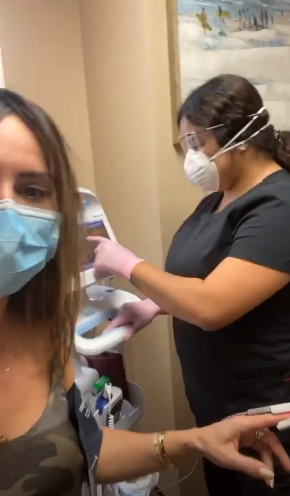 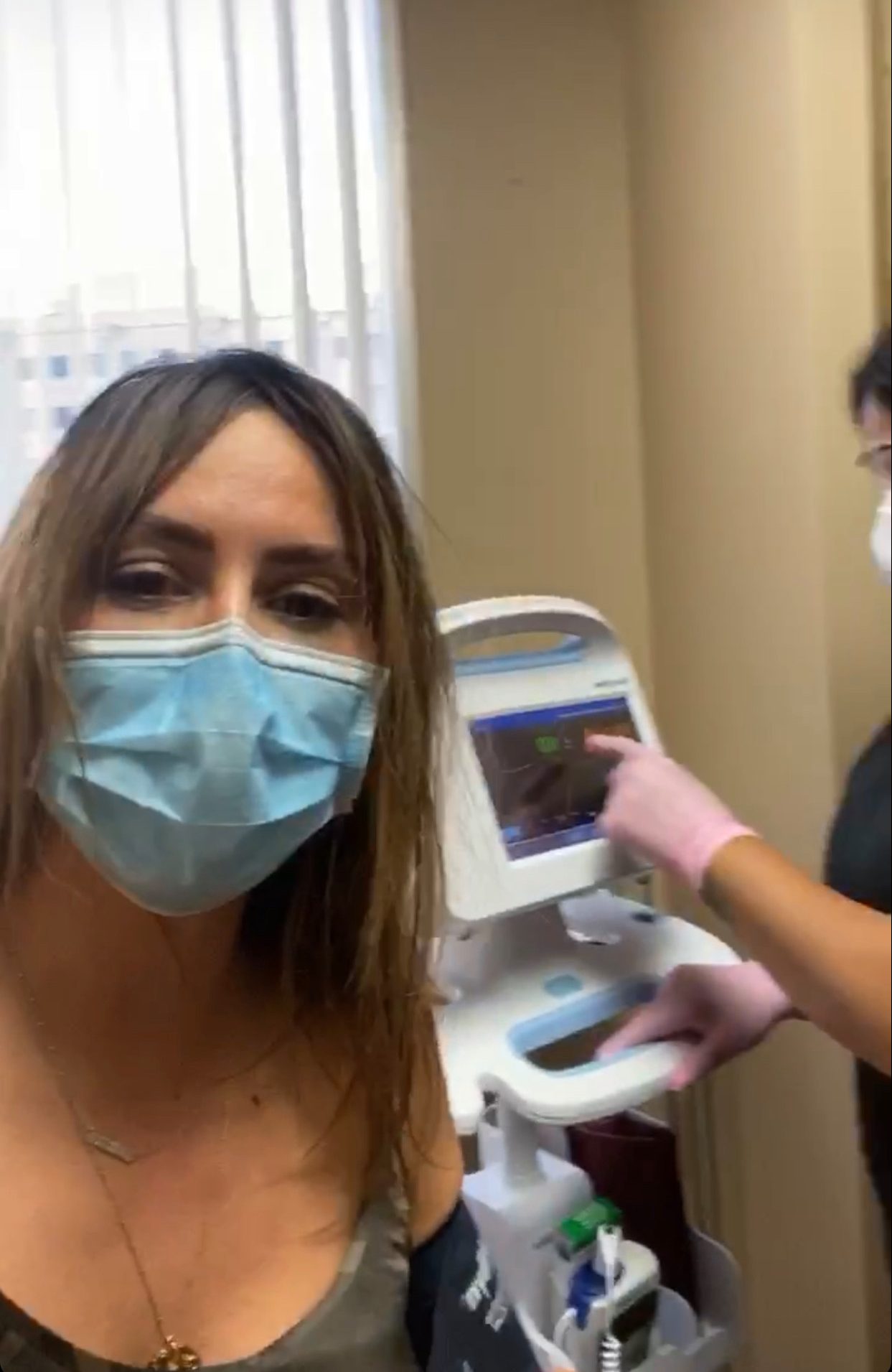 She continued: “Even if I got it I won’t die from it !! Do you know how many people died from the H1N1, the swine flu or SARS?

"It's 25% get your facts straight you are only hearing numbers not the reality! It's God's way of thinning the herd!

“If you are vulnerable or compromised stay inside. If you don't protect others by wearing masks and gloves keep your distance and don't go out if you are ill! It's common sense!”

The mom-of-one was branded "vile" and "despicable" after her comments began circulating on social media.

One Reddit user said: "What a vile, disgusting thing to say.”

Another added: "To say this and let all her followers see is despicable and she should be ashamed."