Tomorrow night, actor Bill Murray and celebrity chef Guy Fieri will be up to their elbows in nachos. 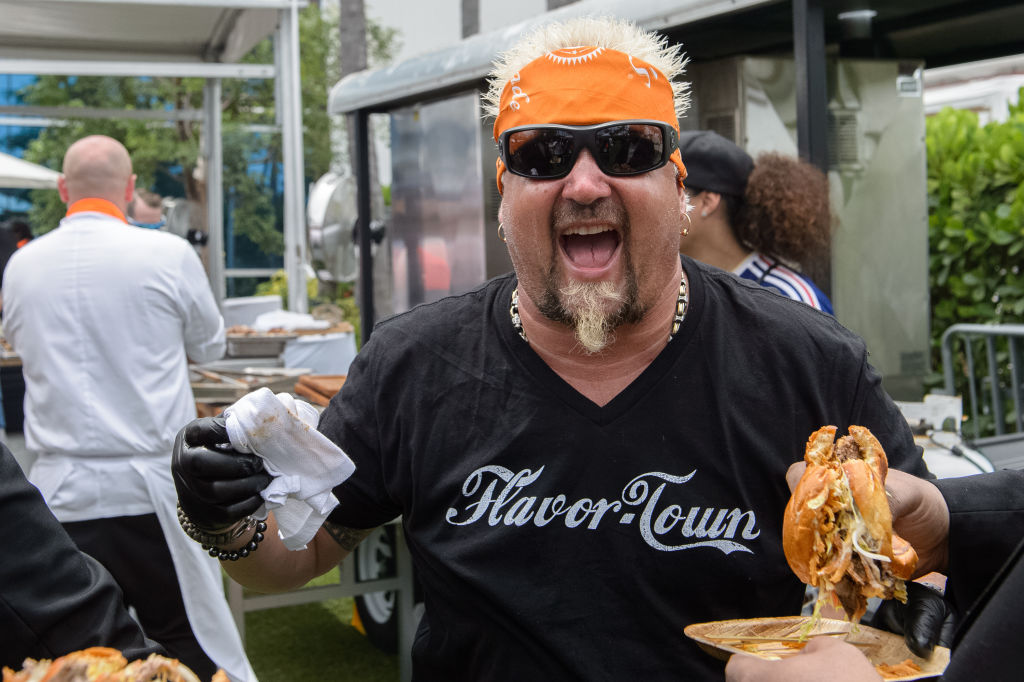 The pair is teaming up for a crunchy, savory cook-off to raise funds for the Restaurant Employee Relief Fund.

It’s a worthy cause for countless restaurant workers needing financial help during one of the worst economic moments for the food industry.

The Diners, Drive-Ins, and Dives host recently raised an astonishing $20 million for the National Restaurant Association Educational Foundation’s (NRAEF) Restaurant Employee Relief Fund. The Mayor of Flavortown, as he’s known, accomplished this feat in under two months. It’s clear he hasn’t forgotten his roots and that his gratitude for these individuals keeps his passion for the cause going.

The 52-year-old reached out to companies including Pepsi, Coke and Uber Eats and was not disappointed.

When the father of two heard what the NRAEF was doing to help out the industry, he immediately began to take action.

“Guy heard we were forming a relief fund and wanted to partner with us,” said Rob Gifford, President of the NRAEF. “He’s been a fantastic partner since he’s so passionate about the project.”

In throwing his full support behind the effort, the Guy’s Grocery Games host said, “I’ve . . . spent the better part of the last 15 years traveling this great country meeting other folks who’ve dedicated their lives to this business . . . they are the hardest working, most real deal workers you’ve ever met … the heartbeats of their communities.”

Bill Murray and Guy Fieri are going head to head

Streaming live on Food Network’s Facebook page on May 15 at 5:00PM Eastern time, the event billed as “Nacho Average Showdown” will raise funds for the millions of restaurant workers who are currently unemployed.

Hosting will be chef Carla Hall along with basketball great Shaquille O’Neal. Actor Terry Crews will serve as judge. As well, Hunter Fieri, Guy’s son, and Homer Murray, Bill’s son, will be assisting their dads in the deliciously greasy, melty-cheesy duel to the finish.

Speaking with Jimmy Fallon this week about the event in a video chat, the two men admitted they’ve never met in person but Fieri revealed, “What people don’t know is that the Murrays and the Fieris have had a long-standing battle, generational battles of food competitions. And then Bill sent over the message, he says, ‘It’s nacho time.’ “

Fallon asked Murray if he thinks he has a shot at winning this week. The former SNL star confessed he’s not the cook in the Murray household.

“Well, I’ll be honest, Jimmy,” the 69-year-old said. “My son is really the cook in the family. I’m more the purveyor. I go shop. I’m in charge of paying for things. And he cooks. And I’m not in charge of dishes, either. So he’s in charge of finding someone to do the dishes. Whenever it comes to doing the cooking, I act like I’ve taken a bad fall.” 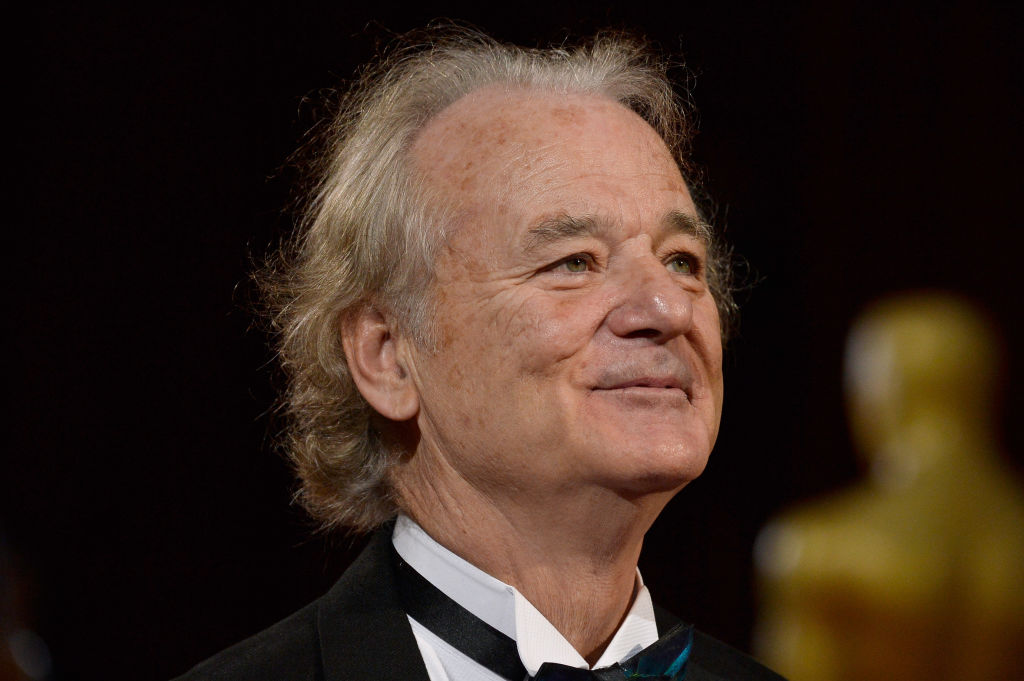 The conversation between the three then quickly deteriorated as Fieri playfully accused Murray of stealing his nacho ideas.

“I knew this was gonna happen. Forget it. I’m not giving you any more help. You’re on your own here,” he told Fallon.

“Nacho Average Showdown” is May 15 at 5:00PM EST on Food Network’s Facebook page

Read more: The First Dish Guy Fieri Ever Made and the 1 Food He Can’t Live Without