After six seasons on Starz, Power came to a close with drug kingpin James ‘Ghost’ St Patrick (played by Omari Hardwick) murdered by his own son Tariq (Michael Rainey Jr) in his nightclub Truth. The ending was divisive, to say the least, in no small part thanks to a series of leaks the final episode suffered, but now fans have taken issue with something Tariq said in his last moments with his father.

Having finally had enough of his father’s behaviour and impact on his life, Tariq headed to Truth to shoot Ghost in the series finale.

In his head, Tariq had plotted to kill his dad and frame his nemesis Dre (Rotimi) for the crime.

Ultimately, however, it was his mum Tasha (Naturi Naughton) who ended up taking the fall and facing a life behind bars while her son went off to college.

While the questionable series of events after Ghost’s death has already left some viewers baffled, it’s Tariq’s speech to his dad before taking his life which has angered some further. 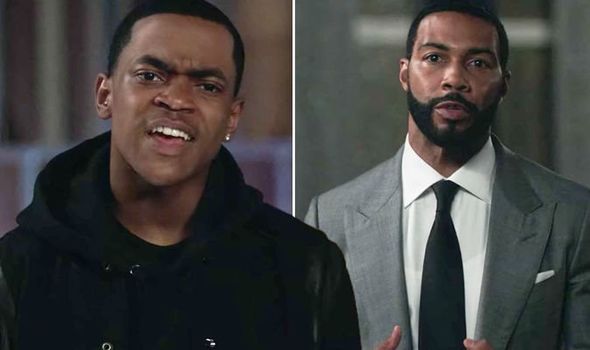 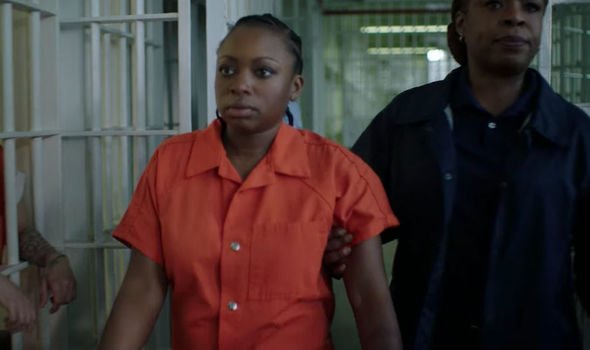 Tariq and Ghost were alone in Truth when he pulled the gun on his dad.

Taken aback, Ghost said to his son: “What the hell do you think you’re doing?” 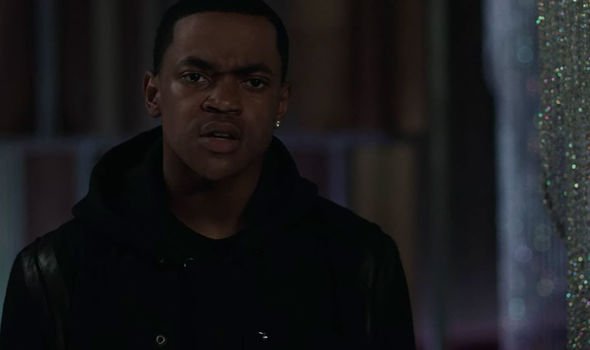 Despite Ghost’s pleas, Tariq continued: “Up to now, you still don’t see me for who I really am. I’m you, Dad.

“I tried to give you one last chance like you said you did to Breeze, but you’re in the way.

Moments later Tariq pulled the trigger and killed his father but it’s the ‘Breeze’ segment of his speech some fans are baffled by.

Exposing the possible plot hole, Reddit user BussDownGlowing2020 asks: “So I just finished binge-watching all seasons of Power and a few things do not make sense to me, maybe you guys can clear it up for me,

“Why does Tariq want to be in the game so bad even though he is rich??

“At the end, Tariq said he is killing Ghost cause he is getting in his way like he killed Breeze years earlier. Ghost sold drugs and killed Breeze cause his plan was to be rich enough to stop having to deal drugs and live a comfortable lifestyle.

“What’s Tariq’s ‘end plan’?? He is already rich and he could easily have been even more well off with Ghost living.”

The Power fan makes a valid point as Ghost reiterated time and time again he had the money, career and intentions to do what was best for his son.

Therefore, surely it’s a plothole that Tariq would still ignore all of these factors just to shoot his father for the story.

Several fans agreed with the blunder with on replying: “I wouldn’t rack your brain trying to understand, the writing got very very bad as the seasons progressed. Tariq shouldn’t of been the one to shoot Ghost.”

Another added: “We’re all still trying to figure out as well.”

Power seasons 1-6 are available to stream on Netflix UK now.