Fan favourite Tommy Egan (played by Joseph Sikora) was known for being short tempered and second in command to his partner James ‘Ghost’ St Patrick (Omari Hardwick). With Ghost dead and Tommy wanted for his murder, how will this play out for him in spin-off series Power Book 4: Force?

The last time fans saw Tommy, he was back in New York with a vengeance after discovering Tasha St Patrick (Naturi Naughton) had pinned Ghost’s death on him.

Of course, Tommy knew Tariq (Michael Rainey Jr) had pulled the trigger on his father.

His iconic purple mustang pulled up outside Monet’s (Mary J Blige) bar and bullets went flying right into the establishment.

Tommy hoped Tariq would be inside the bar and he would be killed as revenge for setting him up. 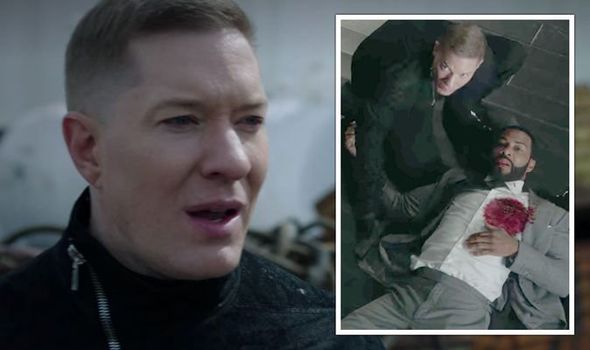 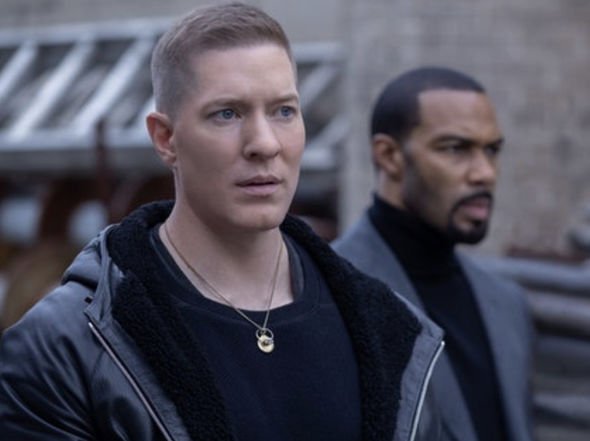 Later on, fans witnessed Tasha and Tariq help Tommy fake his death in an attempt to close the investigation.

However this wasn’t enough for Tommy as he wasn’t ready to let things slide and found Tariq at Ghost’s grave.

He confronted Tariq and threatened to kill his mother, Tasha the next time he saw her if his name wasn’t cleared.

Unbeknownst to Tommy, Monet was there to save Tariq and he managed to get away unscathed but Tasha entered witness protection. 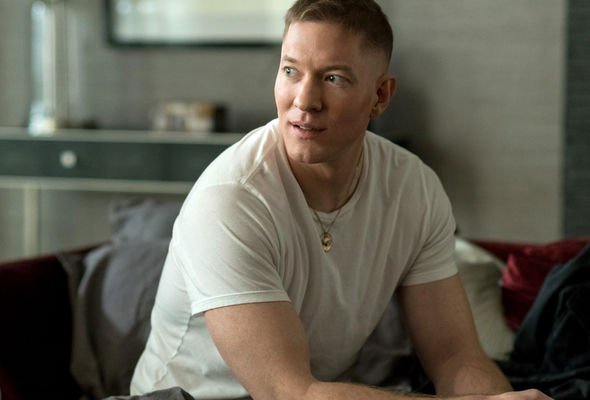 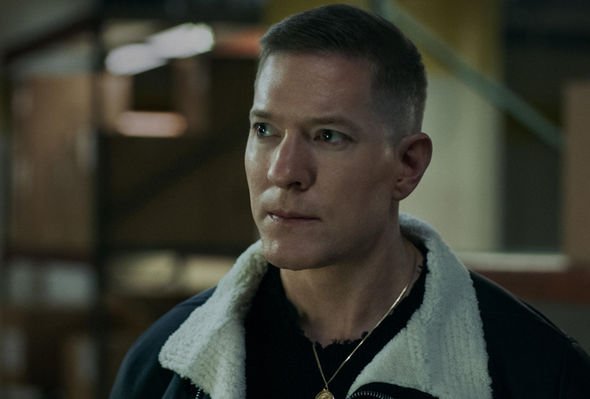 However this won’t be the last that viewers see Tommy.

In February, it was confirmed actor Joseph would return as Tommy in the Power spin-off Book IV: Force.

As one of the most anticipated spin-off of the original show, fans have expressed their desire to know more about Tommy’s background.

In a recent interview, Joseph gave fans some insight into the upcoming series, detailing: “I think the Tommy character is a really powerful character. It was kind of like putting on those sneakers that feel so good to put on; they’re worn in, they’re the right ones for the job.”

A release date for Power Book IV: Force is yet to be announced but the third spin-off which focusses on Kanan Stark (Curtis 50 Cent’ Jackson) is expected later in the year.

Raising Kanan will be set in the nineties and will give fans of the series an insight into the life of Ghost, Tommy and Kanan before the events of Power.