Peaky Blinders season six has been delayed by the outbreak of coronavirus COVID-19 halting filming on the hit historical drama. However, this hasn’t stopped fans speculating about the future of the series and the potential film creator Steven Knight has planned – here’s what you need to know about this.

Hit gangster drama Peaky Blinders is currently on hiatus before the sixth season of the series is filmed.

According to the series creator, there are currently plans for two more outings, which will lead the Shelbys up to the outbreak of World War Two.

However, he has also openly spoken about the potential of continuing on the series past this with a potential film set in the universe.

Knight revealed this to the Press Association back in September, 2019. 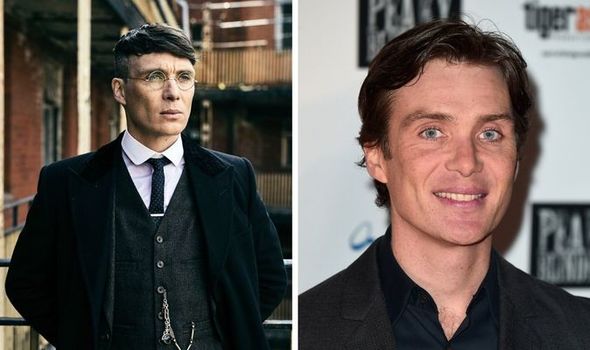 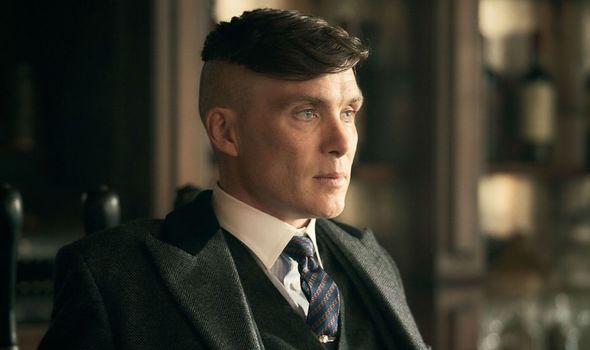 “Then I’m going to do series seven, then I’m looking at spin-offs, maybe a movie.”

While excited about the news, fans were left wondering whether a film would also signal the return of Cillian Murphy as lead character Tommy Shelby. 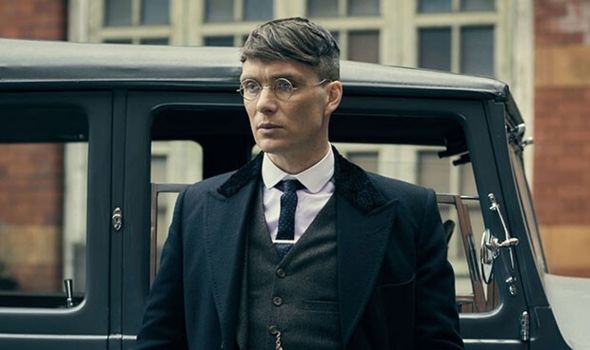 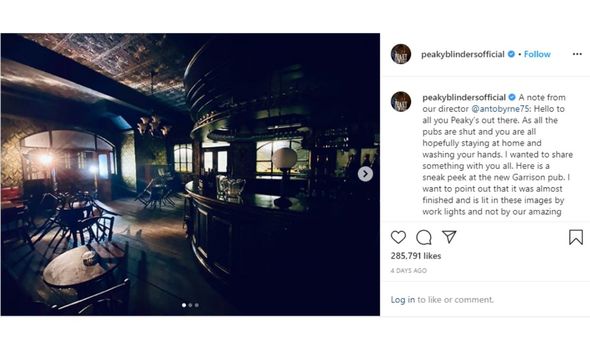 As viewers will know, Tommy is the head of the Birmingham gang and the main focus of the entire series.

In terms of story, things seem positive as Knight also told PA how he would not do a prequel as a potential spin-off.

He added: “You can’t kill a character who can show up in the series.

“The problem with prequels is you’re limiting yourself as to where it can go.”

Murphy has not signed on for any films yet as nothing is officially in the pipeline, but he has previously spoken about them.

Speaking to Entertainment Tonight Canada back in October 2019, actor Murphy confirmed this was still on the cards.

He said: “The ambition is to do seven and then I think Steve Knight still has this notion or talks about a movie as well.”

The actor has also previously revealed how he could be open to the idea of it as well.

He told Esquire in 2017: “A Peaky Blinder film? I think Steve [Knight] has some ideas.

However, in August 2019, the actor was a bit more cagey about the prospect in an interview with NME.

This all makes it seem fan-favourite Murphy has not ruled out the potential for returning for a film based on the series.

However, with nothing set in stone, it seems like viewers will just have to keep their eyes peeled for further news.

Peaky Blinders season 5 is released on Netflix on April 22.