So far, Diana Gabaldon has only confirmed three things about Jamie Fraser’s (played by Sam Heughan) ghost. Firstly, it is definitely his ghost and secondly, he is 25-years-old. The third and final fact about his ghost is that it will finally be explained at the end of her Outlander novels and the Starz TV series.

As a result, fans have been theorising for years about the importance of Jamie’s ghost.

Many have questioned if he really is a ghost with some suggesting he is projecting astrally.

Others have argued he is a ghost and has been wandering the earth searching for his wife Claire Fraser (Caitriona Balfe) until they can be reunited.

However, one hint from Diana suggests the ghost may actually be part of a dream.

Recently speaking to The Dipp, Diana was asked if there was a connection between the ghost and Jamie’s semi-clairvoyant dreams. 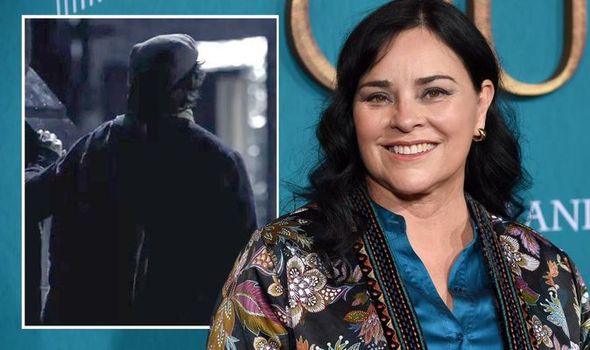 The author was happy to chat about the connection, perhaps even dropping the biggest clue yet about what Jamie’s ghost means.

She explained: “For Jamie, perhaps death is just a continuation of his dream.

“Perhaps. I’m not saying that’s true … [but] his dreams probably are part of the part of him that would be a ghost eventually.” 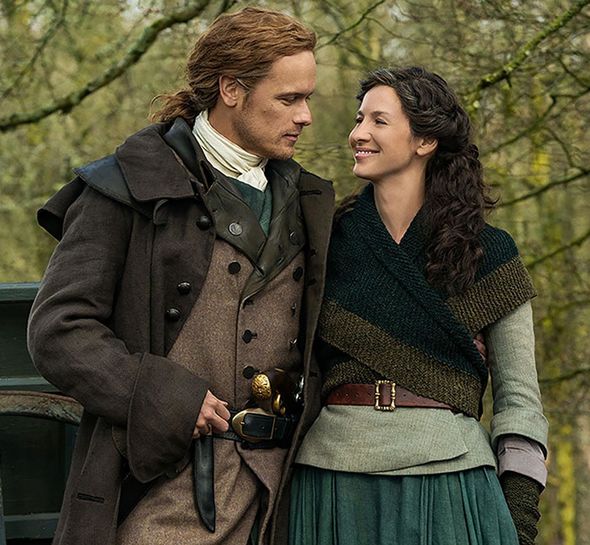 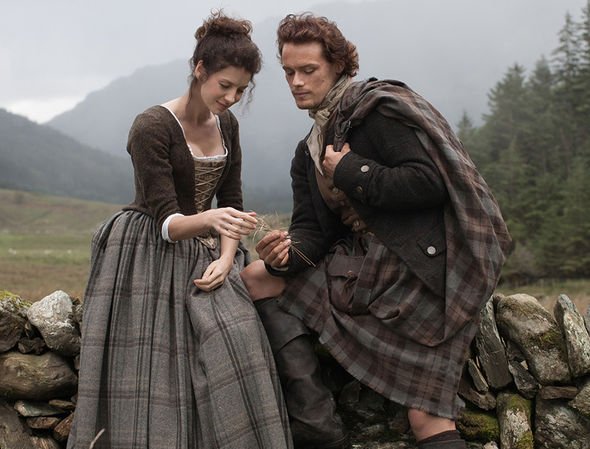 Does this mean Jamie has something to stick around on earth for after his death?

Could this mean Jamie dies before Claire and is waiting around to ensure they reunite in death?

Fans know Jamie cannot time travel like Claire and their daughter Brianna (Sophie Skelton) so they’re keen to find out how he ends up in the 20th Century.

Recently, one fan suggested it was simply because of what night of the year it was when his ghost appeared.

Redditor tay_berry9318 explained: “I have read over and over again about what people think about this , but I feel it’s very simple!

“When Frank and Claire check into the inn Mrs. Baird said during Samhain it’s the one night that ghosts can roam free. So there it is!”

Samhain is a Gaelic festival marking the end of the harvest season and the beginning of winter or the “darker half” of the year.

Celebrations focus on mourning and communicating with the dead, and also on celebrating life.

The Reddit user continued: “Even still he died in the 18th century. He knew her before she knew him because she went back to the past. So, on the night where ghosts can roam he just wanted to see her.

“She hadn’t been in Scotland (that we know of) before then so the day before she goes through the stones is the only time he got to see her in 200 years.

“Also it’s just a little bit of foreshadowing for dramatic affect, if nothing else.”