In the fifth series of Outlander, Young Ian (played by John Bell) learned Claire Fraser (Caitriona Balfe), Brianna Fraser (Sophie Skelton) and Roger MacKenzie (Richard Rankin) could travel through time. He even joined Brianna and Roger on their trip to the stones which they hoped to travel through to return to the 20th Century. Young Ian questioned if he could travel too and while Claire insisted it was unlikely, fans think there is a way he may be able to time travel.

Fans know Claire’s husband Jamie Fraser (Sam Heughan) is unable to time travel, which is why the couple remain in the 18th Century.

However, it’s not been confirmed whether or not Young Ian can time travel. He didn’t even attempt to listen for a buzzing noise when he approached the stones in the forest in North Carolina.

As a result, one fan thinks he just hasn’t been given a proper chance to discover if he has time travelling abilities.

Reddit user pileofanxiety posted: “When Young Ian finds out Claire, Brianna, and Roger are time travellers, he asks if he can travel too. 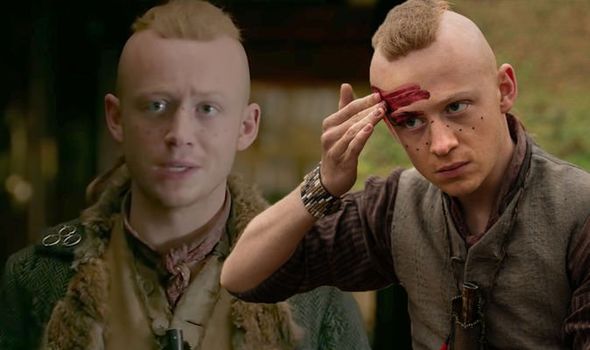 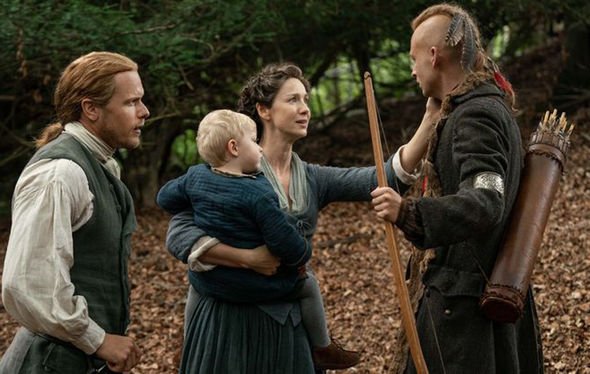 “They say no and they think it’s “something you’re born with” but I don’t know why they would think that, when there is no evidence suggesting this.

“Geillis went through, and an entire group came through with Otter’s Paw. Is there any evidence to suggest that you have to be “born with” the power?”

They continued: “It seems the only qualification to be able to travel is that you must be traveling back in time the first time and have a gemstone.

“I always thought it just had to be the right time and you need a reason to go to the other side. 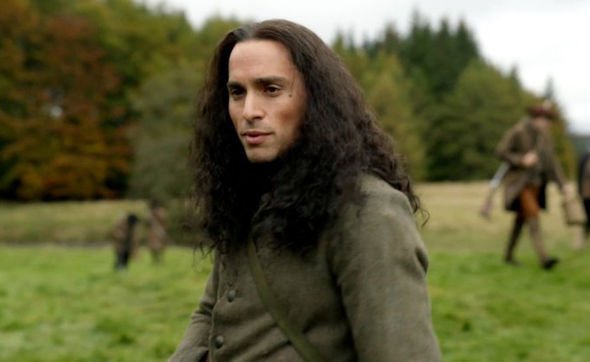 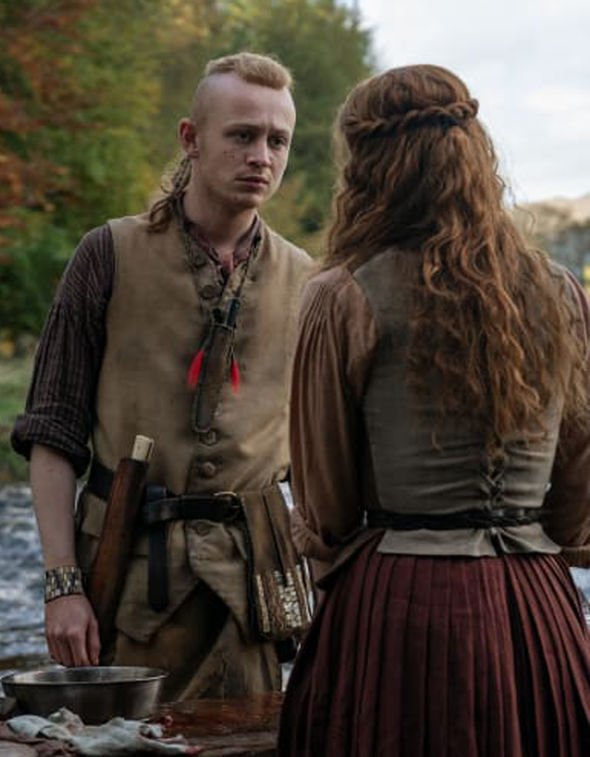 “It seems more like the stones decide if you can travel and it’s not necessarily a birthright to anyone.

“If you can figure out the stones can transport you through time, it appears you can travel through them as long as you have a gemstone and a desire to travel back.

“If you’re there at the right time, it appears you can travel through them (at least in the first season).”

Claire learned of Otter Tooth’s existence in season four when his ghost appeared to her. It was later revealed he’d travelled back in time with a group of other men.

DON’T MISS…
Sophie Skelton net worth: How much is Outlander star’s net worth? [INSIGHT]
Jamie Fraser height: Is Outlander star Sam Heughan shorter than Jamie? [LATEST]
Outlander TV vs books: How was Claire Fraser changed from the books? [EXPLAINER]

Otter Tooth, also known as Robert Springer, led a group of men called the Montauk Five who were part of the American Indian Movement.

They travelled through a stone circle on Ocracoke and they times to persuade American Indian tribes to ally with British forces to secure a British victory after the Revolutionary War.

It’s not known how all five men were able to time travel and fans are hoping for more of an explanation when season six airs.

Claire met Wendigo Donner when she was kidnapped at the end of season five and it was revealed he was part of the Montauk Five.

Could the lack of information regarding time travel hint Young Ian may be able to after all?

Perhaps if he had a gem stone in his hand he too would be able to hear the buzzing coming from the stones and time travel.

Time travel looks set to be a major part of season six after Jamie star Sam previously teased: “We have seen there are other time travelers out there. It feels as though the universe is opening up a bit more for us to draw upon.”

Outlander seasons 1-5 are available to stream on Amazon Prime Video and Starz now.