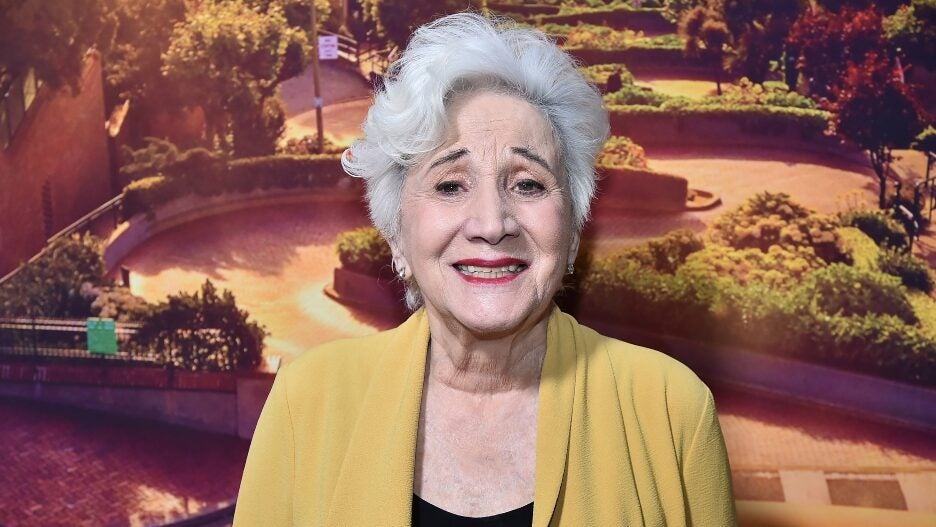 Acclaimed film and stage actress Olympia Dukakis, who appeared in more than 60 movies and earned an Oscar in 1987 for her role in “Moonstruck,” has died at the age of 89, according to a Facebook post from her brother on Saturday.

“My beloved sister, Olympia Dukakis, passed away this morning in New York City,” Apollo Dukakis wrote. “After many months of failing health she is finally at peace and with her Louis.”

Olympia Dukakis’ husband, actor Louis Zorich, passed away in 2018; the couple had been married since 1962.