HE’S the Prime Minister of modern rock ’n’ roll, the mastermind behind the most brilliant tracks of a generation and one of the most cuttingly observant minds in music, so I’m thrilled to reveal Noel Gallagher is back doing what he does best.

The guitar legend will today unveil a brilliant return with new single We’re On Our Way Now. 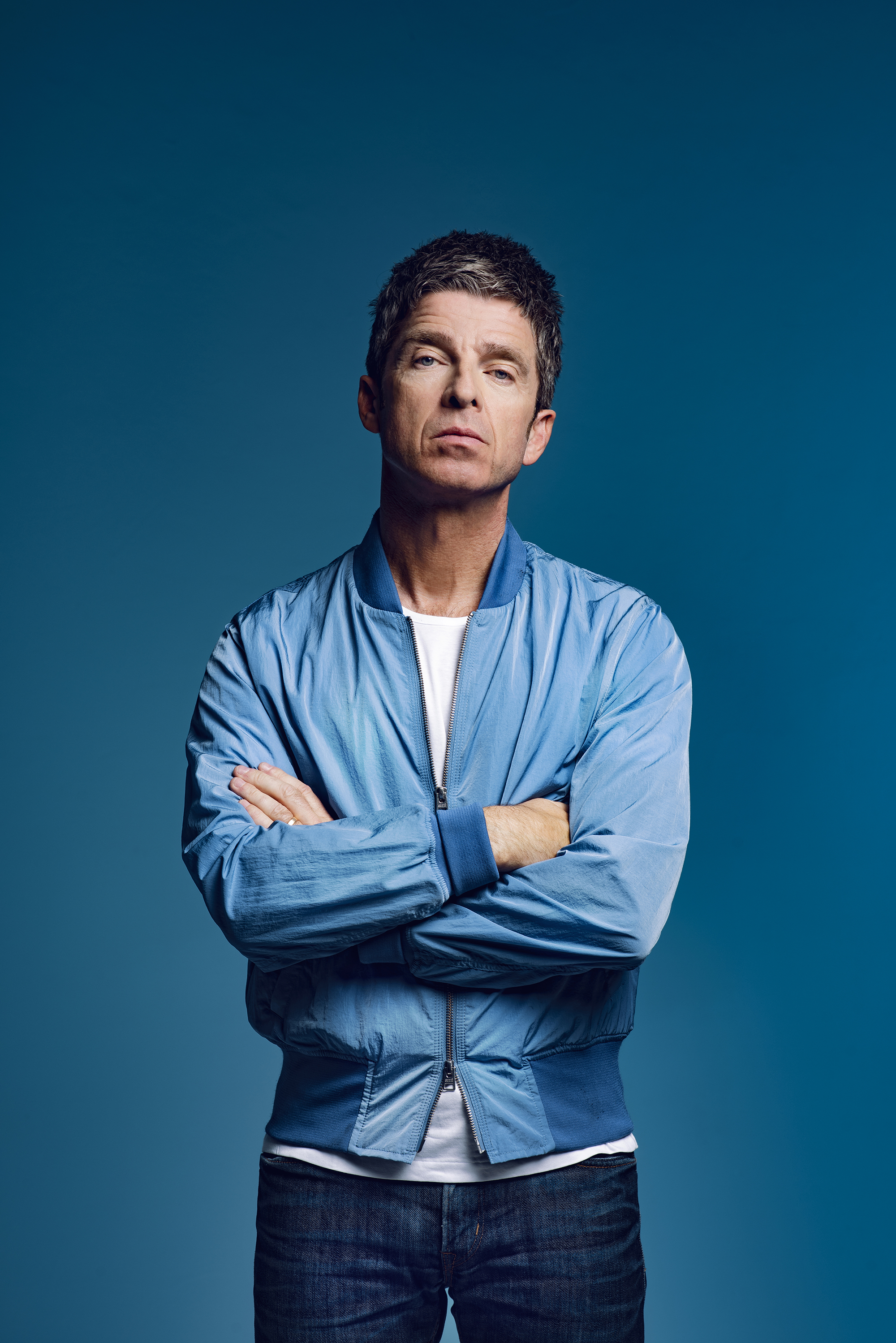 It is a trademark melancholy guitar anthem that couldn’t be more unmistakably Noel if it was donning round shades and a Union Jack guitar while slagging off brother Liam.

Dripping in swagger, the verses darkly recount the passing of a friend without the opportunity to properly say goodbye, before a more upbeat bridge and chorus reflect more positively on the premise of being at peace.

He sings: “Remember what might have been, had I walked you home and said I’d see you later? You were living the dream, but when the morning comes, you’re gonna meet your maker.

“Good luck in the afterlife.” 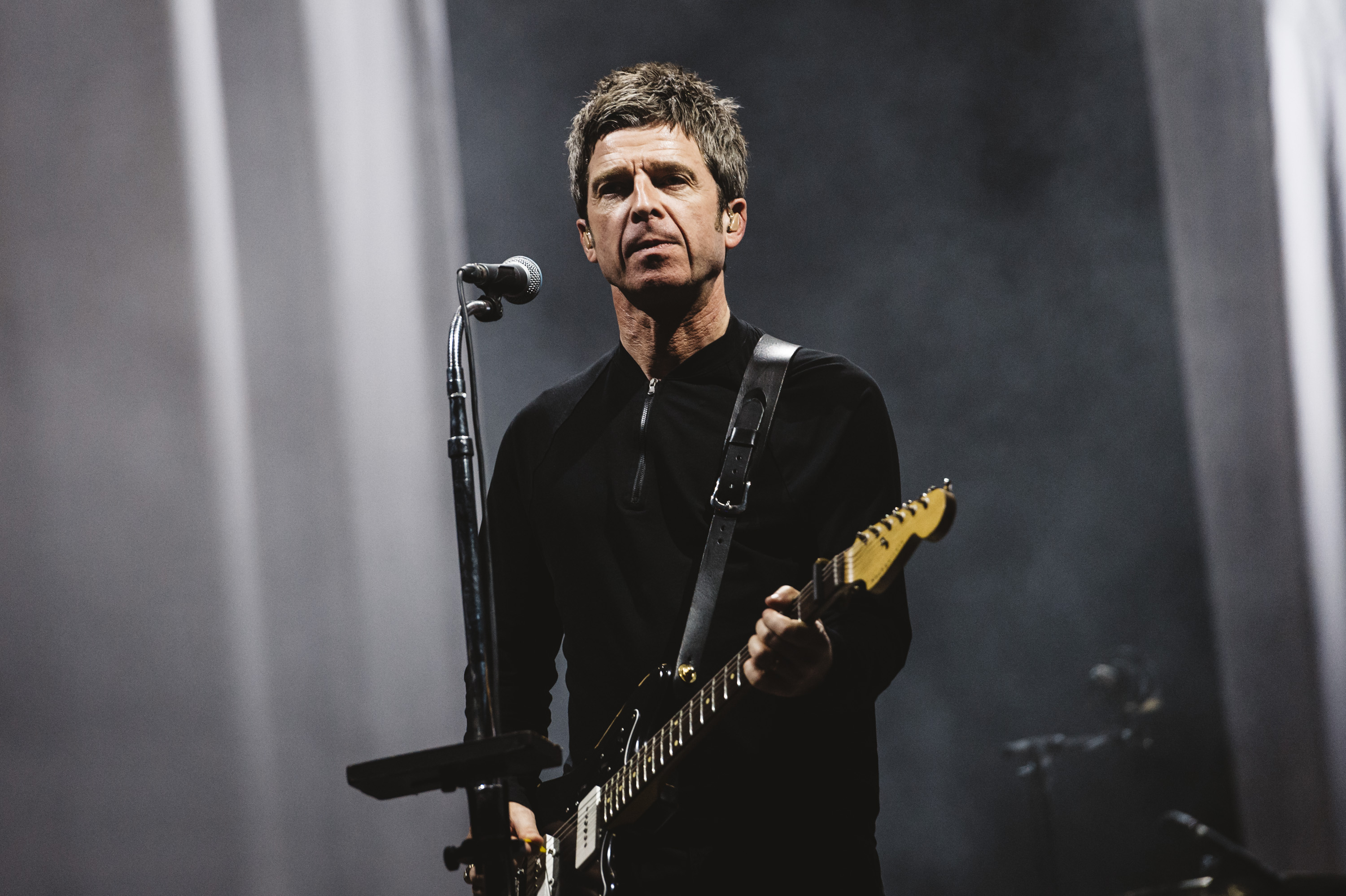 In lyrics evoking memories of classic Oasis from the What’s The Story era, Noel adds: “I hear the morning sun, doesn’t cast no shadow. You chose to drift away, but look at you now.”

The record is the first new track from a forthcoming greatest hits collection marking his band High Flying Birds’ decade in music — with a debut public listen today on Radio 2’s breakfast show.

Fans waiting to hear it can rest assured this is Noel at his guitar-driven best.

I’m told that the full Best Of record, which will provide an anthology of his time post-Oasis, alongside a couple of fresh songs, will be out this summer — with a TV special of Jools Holland’s Later show planned for May 14.

Noel will also use the show to tell the stories of his career inspirations — citing acts including The Strokes, Young Fathers and The Beatles legend Sir Paul McCartney.

The episode sees Noel discussing his decade with the band, during which they have scored three No1 albums.

He also jokes about “that scissor moment” in which a member of his band famously “played” a pair of scissors on Jools’ show in 2017, to the jeers of estranged sibling Liam, who later ridiculed it.

To be fair, Liam, at least the scissors were in tune.

Here’s hoping new music will also see Noel back on the road soon, after being forced to hang up his guitar by lockdown constraints which have crippled the live music industry.

SCOTT Mills may have made you spit out your food when talking about male grooming on Radio 1 at lunchtime yesterday.

CHARLI XCX stormed out of a meeting with record label bosses because they asked her to post photos online with dogs to appear more “real”.

The singer-songwriter said: “There is this quest at the moment for authenticity within all art, but particularly in music. There’s this stigma of, ‘They don’t write their songs, they’re not real’. 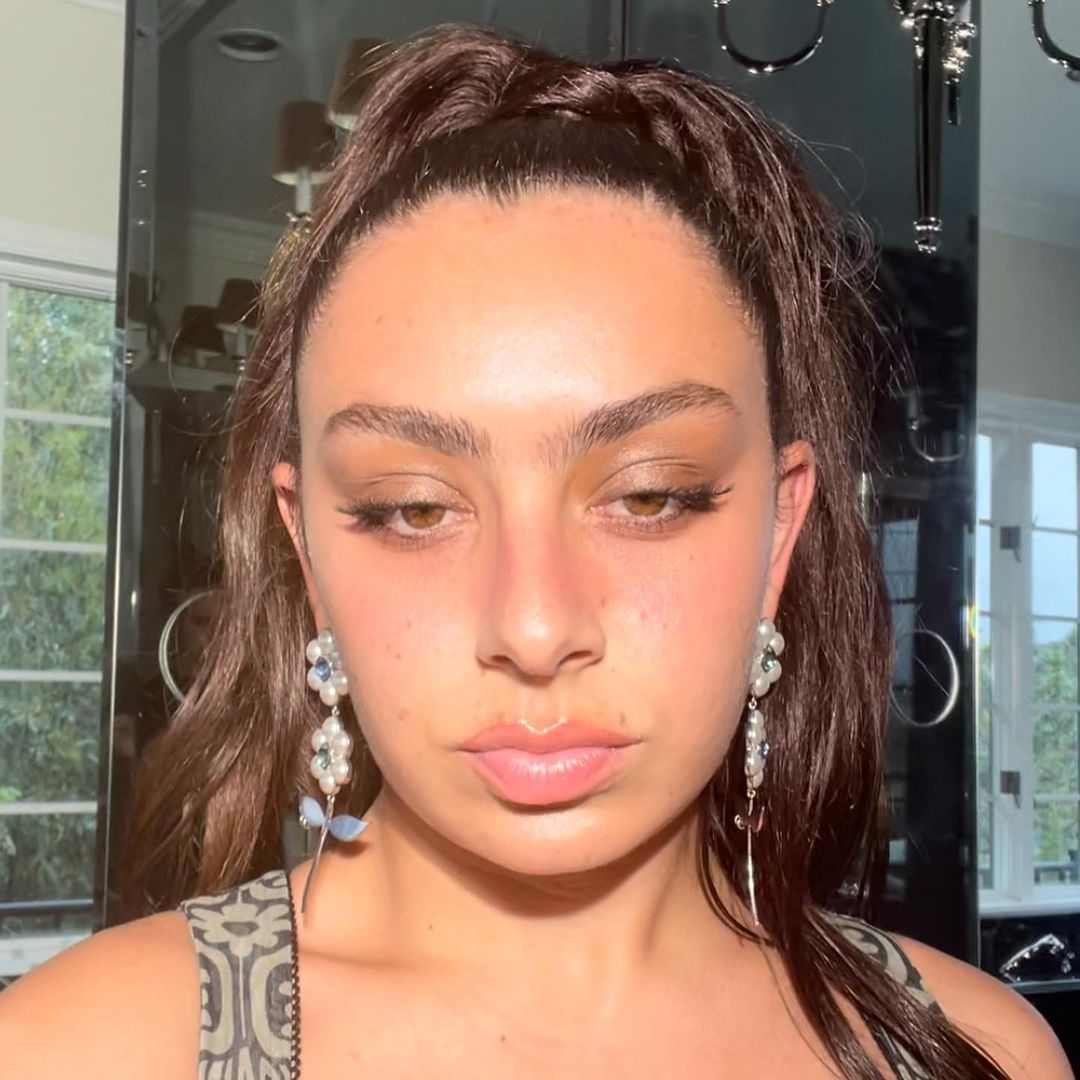 “I think that transferred to the way labels wanted artists to be on social media.

“I remember having a meeting with my record label where they were like, ‘We just need you to post every Tuesday about your flaws and maybe you could post some pictures with dogs’.

But she is a fan of the way TikTok is changing the whole industry because it’s a new way of songs becoming popular.

Charli told the A Future World podcast: “You can really see the impact of viral TikTok songs on the Grammys and the charts and that’s great.

“The thing I love about it is that it’s dictated by the kids and what they find and gravitate towards themselves rather than what they’re force fed.”

Florence And The Machine frontwoman Florence Welch is working on a musical of F. Scott Fitzgerald’s 1925 novel The Great Gatsby, writing all of the lyrics for the soundtrack.

She said: “This book has haunted me for a large part of my life. It contains some of my favourite lines in literature.

“Musicals were my first love, and I feel a deep connection to Fitzgerald’s broken romanticism.”

Jack’s back and Brit fit

JACK Whitehall will return as host of the Brit Awards on May 11 – where winners will get a second statuette to give away in “acts of kindness”.

Jack said: “It’s back on the Hollywood diet for me having let myself go during lockdown . . . I’m going full Orlando Bloom in preparation of being back on stage. It’ll have to be brain oil and new oats, whatever it is you need to get that Hollywood physique. There will be training sessions and Peloton rides to be camera ready.”

Drivers License singer Olivia Rodrigo is the latest act confirmed to perform at the event at London’s O2 Arena.

DJ Khaled has managed to rope in his famous pals Justin Bieber, Justin Timberlake, H.E.R., Drake and Migos for his 12th studio album.

Out tomorrow, the imaginatively titled Khaled Khaled is also rumoured to include a collaboration with Jay-Z and Beyonce.