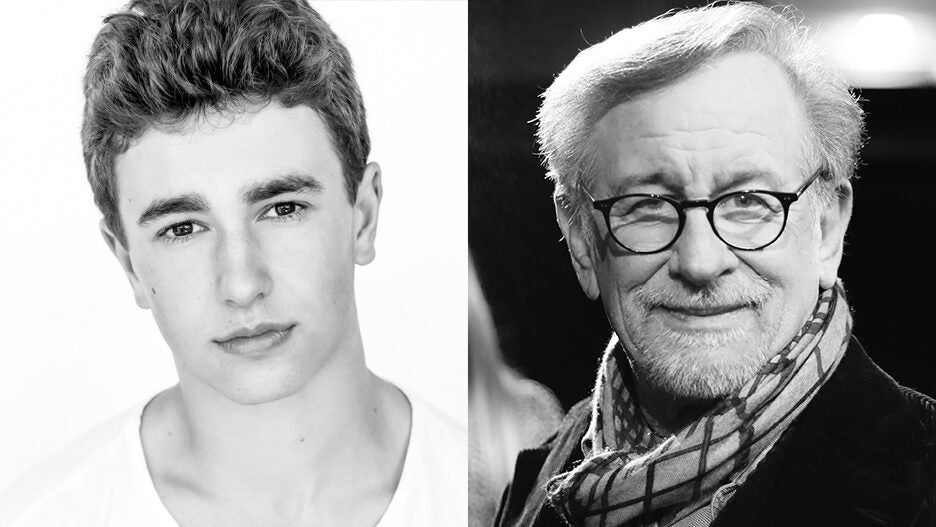 Newcomer Gabriel LaBelle is in talks to play a young Steven Spielberg in an untitled film based on the famed filmmaker’s childhood that Spielberg will direct and co-write himself.

LaBelle was last seen on the big screen in the 2018 horror reboot “The Predator” and is also attached to appear in Starz’s series adaptation of “American Gigolo.” Here, LaBelle will play Spielberg as a teenager in a film that will visit different periods of the director’s childhood in Arizona, where he made his first feature film, “Firelight,” at the age of 17 and screened it at his local cinema in Phoenix with the help of his family.

The project will be the first one that Spielberg holds writing credit on since “A.I.” 20 years ago, co-writing the film with longtime writing partner Tony Kushner, who is also the screenwriter for Spielberg’s upcoming “West Side Story” adaptation. Both men will produce with Kristie Macosko Krieger, with shooting set to begin this summer for an anticipated 2022 release.

LaBelle is represented by Play Management and Canopy Media Partners. The talks were first reported by Deadline.