Neighbours shut down production two weeks before Easter as Australian soap bosses adhered to social distancing measures and the coronavirus lockdown. However, producers have announced they have found ways to resume filming and the Neighbours cast and crew will be returning to set momentarily but new episodes of the Channel 5 soap will look very different.

The long-running Australian soap is going back into production but a number of measures have been implemented to help keep cast and crew safe.

Kissing or holding hands will no longer take place and the camera team will make actors seem more intimate using tricks in post-production.

Cast and crew will be split into groups in different areas on set and extras will no longer be used.

Neighbours producers Fremantle Australia stopped filming after the government told Australians there must only be one person per four square metres at gatherings. 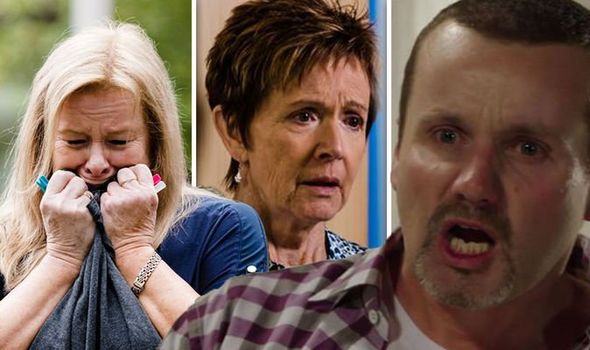 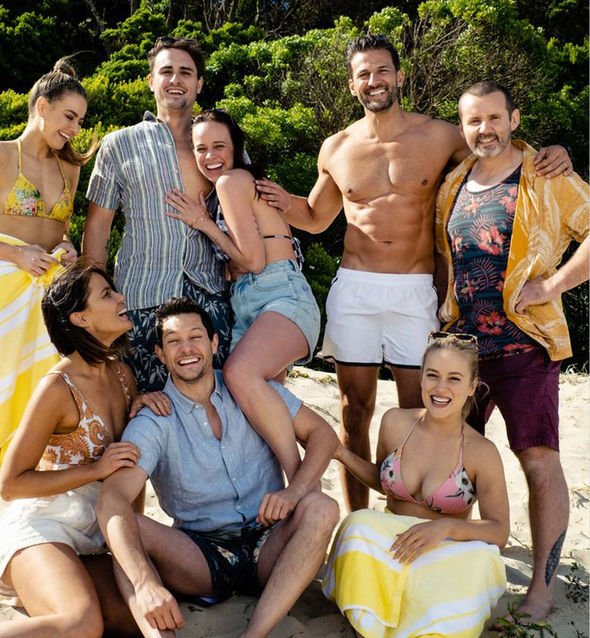 “We employ hundreds of staff who want to work and feel they can. It’s important we continue to produce a show that reaches millions of people in the UK and a significant audience in Australia.

“What we need now is escapism, Australian stories and I’m sure our British friends want the Australian sun.” 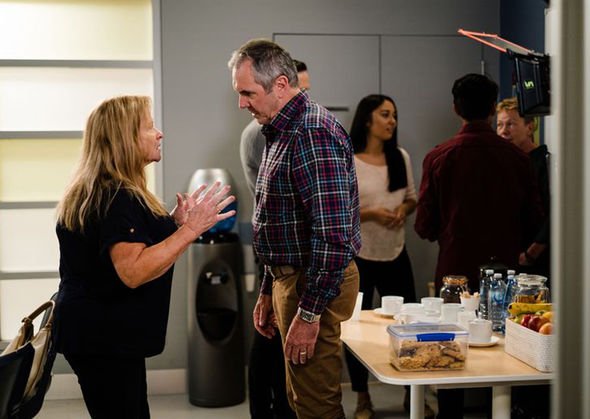 Chris continued: ”There will be no more than 100 people a day in any area, we’ll implement the four-square-metre rule and the one-and-a-half-metre social distancing rule.”

If production of the Austrian soap didn’t resume, Chris told ABC the soap would have run out of episodes in June.

UK viewers will have to wait a while longer to see any changes on screen as the episodes will air in about 12 weeks’ time.

Express.co.uk has contacted Fremantle for comment on Neighbours heading back into production.

Coronation Street and Emmerdale stopped filming on March 23 as ITV announced the number of episodes aired each week would be halved.

Before the lockdown, Emmerdale aired every weekday at 7pm with a double-bill instalment on Thursday.

Since March 30, both ITV soaps air just three episodes a week to help ensure either soap doesn’t run out of episodes before filming can be resumed.

EastEnders episodes are now being shown on Mondays and Tuesdays rather than the usual four times a week.

Channel 4 announced on March 23 that filming on Hollyoaks had been stopped and the soap has been dropped to three episodes a week.