The 47-year-old was back on the BBC Breakfast sofa alongside Charlie Stayt to cover the latest news and views around the country.

While Charlie, 60, was suited and booted as usual, Naga opted for a pair of smart trousers and a cream top.

The garment featured long sleeves and a high neck, as well as a key hole detail at the chest.

BBC Breakfast fans were loving her ensemble, with one writing on Twitter: "@TVNaga01 love your cream jumper today, please could you advise where it is from – thank you."

Another added: "@TVNaga01 hi naga thought you looked lovely this morning have a great day." 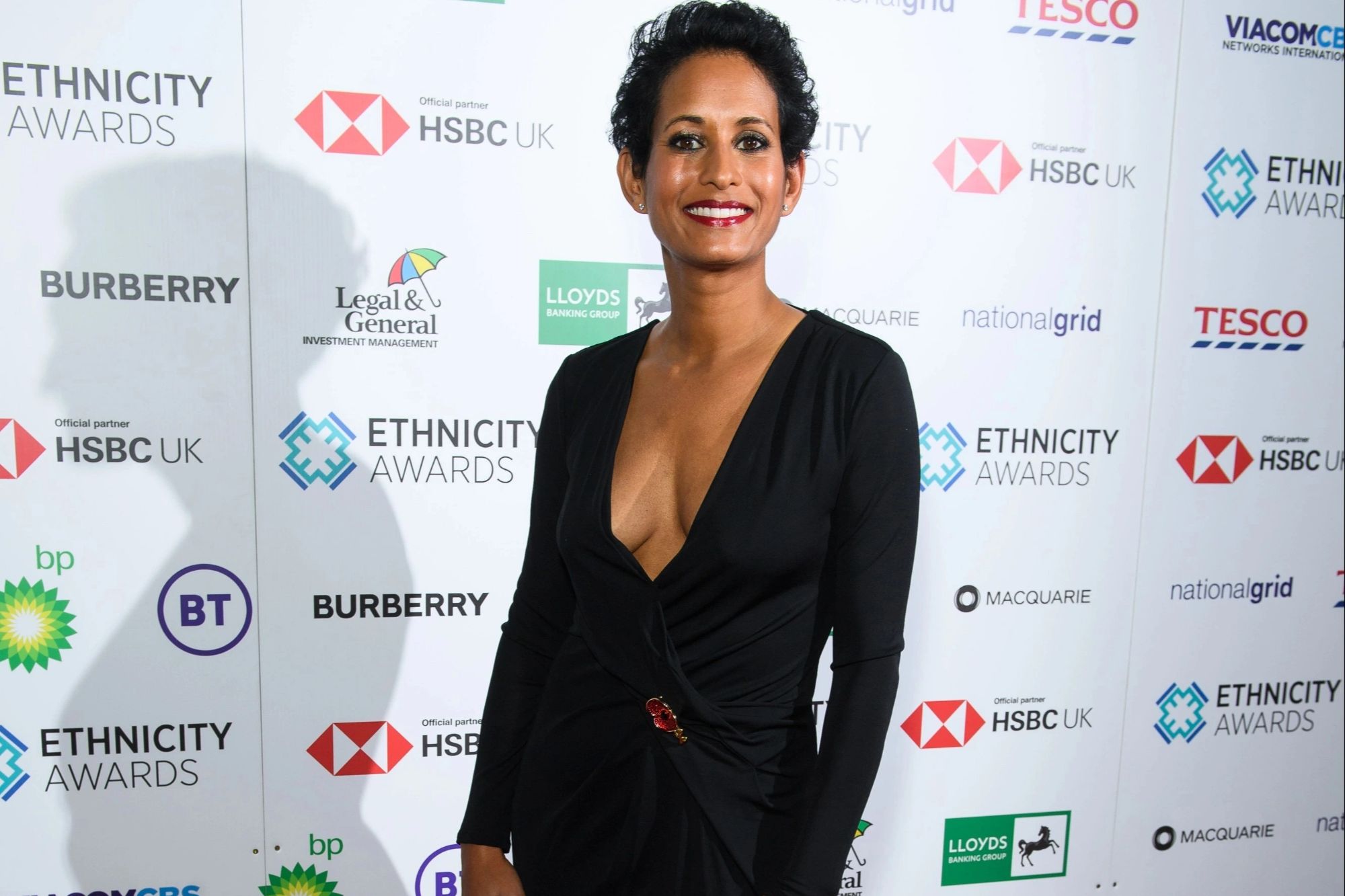 While Naga received lots of nice comments about her outfit, sadly the same could not be said for her colleague Nina Warhurst.

On Wednesday, Nina had stood in for Sally Nugent alongside Jon Kay, but took to Twitter later in the day to share a vile tweet she had received from a male follower.

After reposting a video from Tuesday's episode on her Twitter page, one vile troll replied to her tweet with: "Nina you looked dreadful this morning. Please start wearing a fitting bra…" 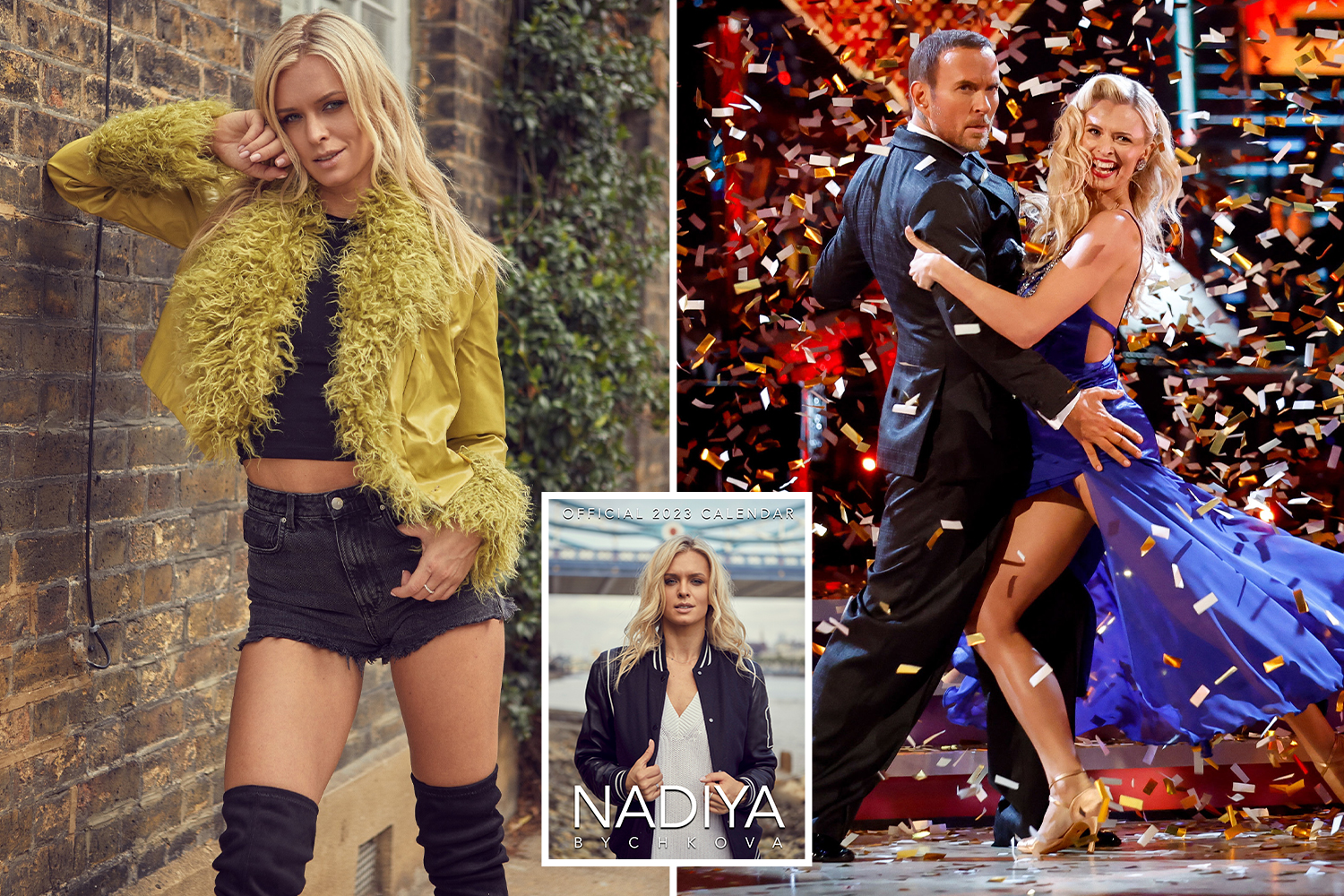 Nina hit back at the troll by reposting their message on her account.

"Deepest thanks to all the Alfreds. Women would be lost without you."

Fans rushed to the post to send their support.

One wrote: "I just can't get my head around the logic of someone who thinks sending a message like that is ok? I mean – do they go around criticising people at work? In the supermarket?"

Another said: "I'm horrified at the abuse anyone in the public eye is subject to. Your response is far more polite than he deserves. Please feel free to dress however makes you feel comfortable. Just keep smiling."

"Wow. I don’t know you put up with this, let alone handle it with such grace x," a third chimed in.

BBC Breakfast airs daily from 6am on BBC One.