NINE costumed contestants remain on The Masked Singer season 3, while another nine have already been unmasked.

The celebrities revealed so far on the Fox show include actors, politicians, hosts, rappers and more. 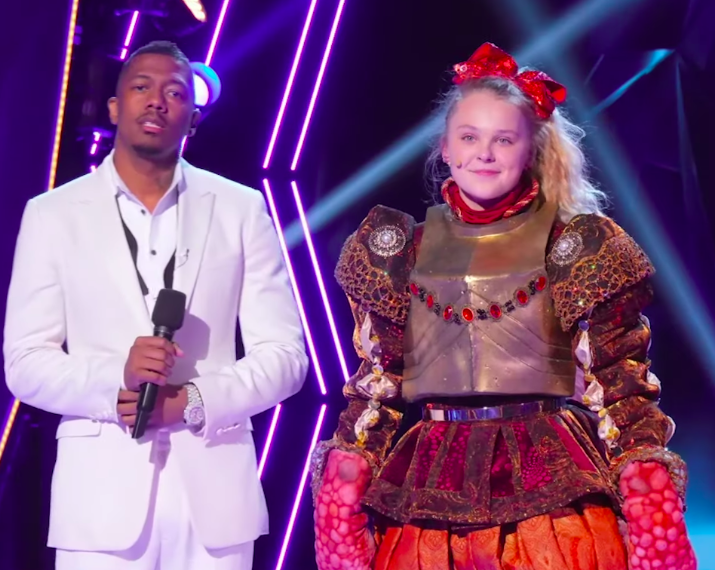 Last week, after singing A. R. Rahman and The Pussycat Dolls’ Jai Ho! (You Are My Destiny), T-Rex was sent home and revealed to be none other than Dance Moms alum JoJo Siwa.

Before that, two other Masked Singer members of Group C were unmasked — actress and entrepreneur Bella Thorne as the Swan and former governor of Alaska Sarah Palin as the Bear.

The very first masked celebrity to be revealed was rapper Lil Wayne, who sang Lenny Kravitz’s Are You Gonna Go My Way in the season 3 premiere as the Robot before being eliminated at the end up of the episode. 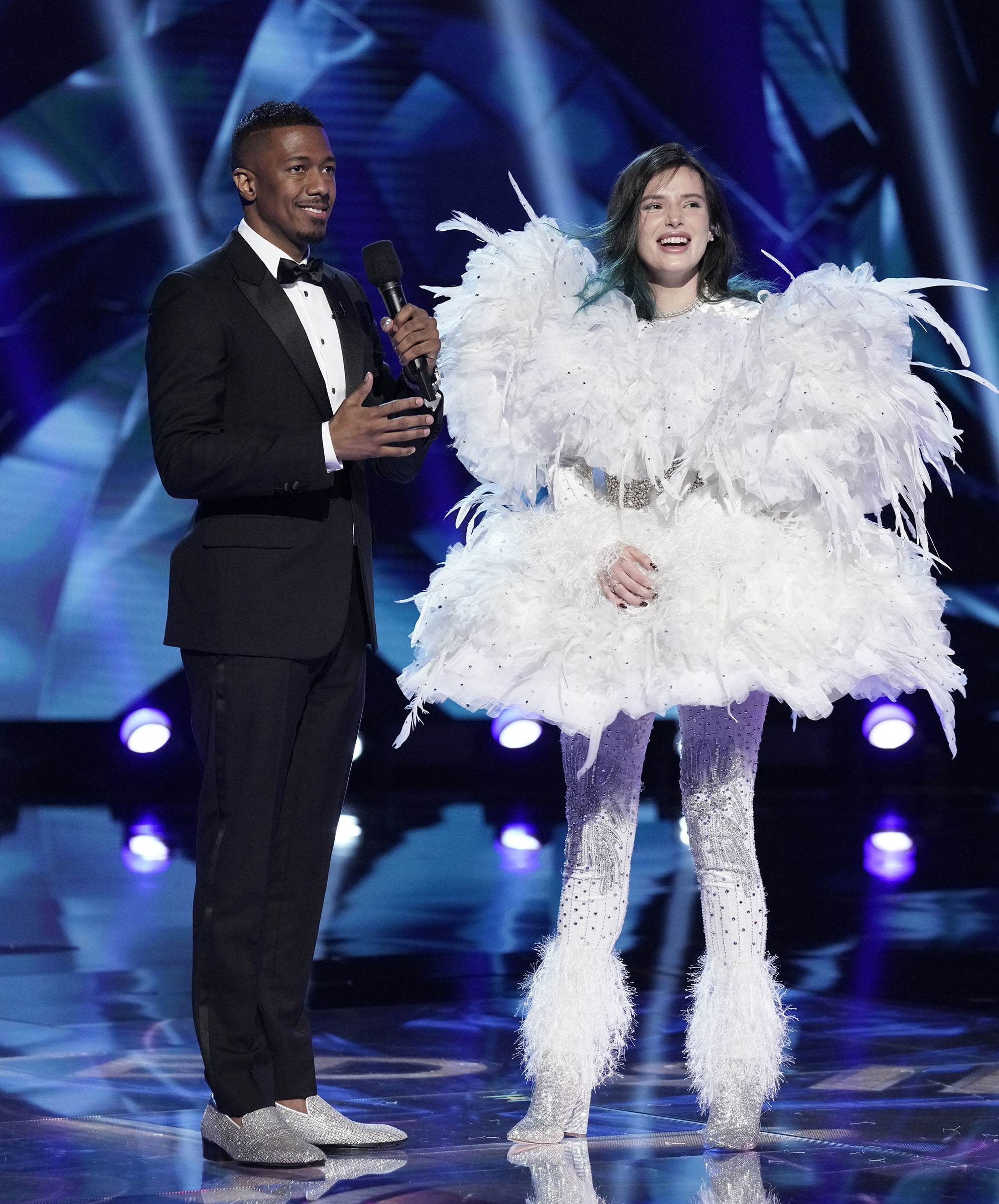 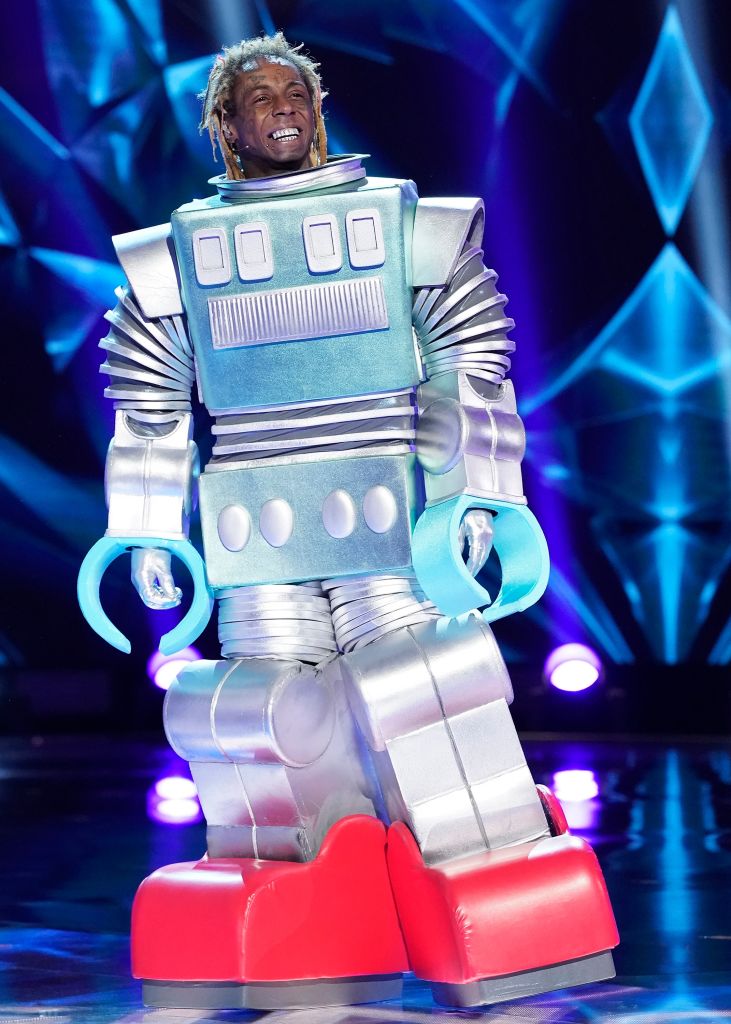 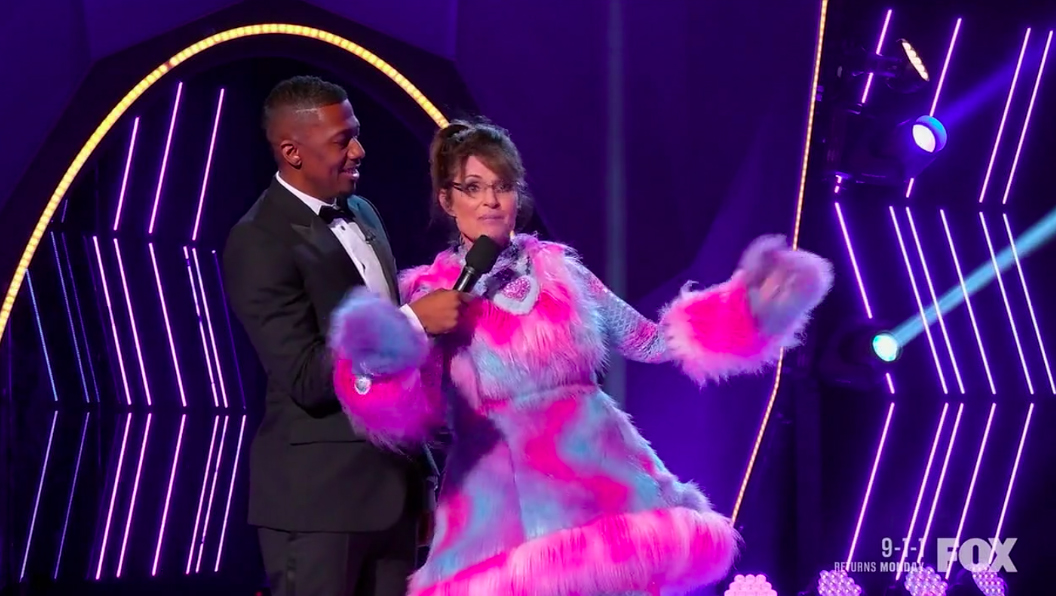 Fellow Group A members dismissed already this season were singer Chaka Khan, who was Miss Monster, and comedian and game show host Drew Carey, who was the Llama.

Group B also saw three eliminations so far — TV host Tom Bergeron as the Taco, singer Dionne Warwick as the Mouse, and skateboarder Tony Hawk as the Elephant.

Still remaining and in the Super 9, which starts tonight with a two-hour episode, are Kangaroo, Turtle, White Tiger, Banana, Kitty, Frog, Night Angel, Astronaut, and Rhino. 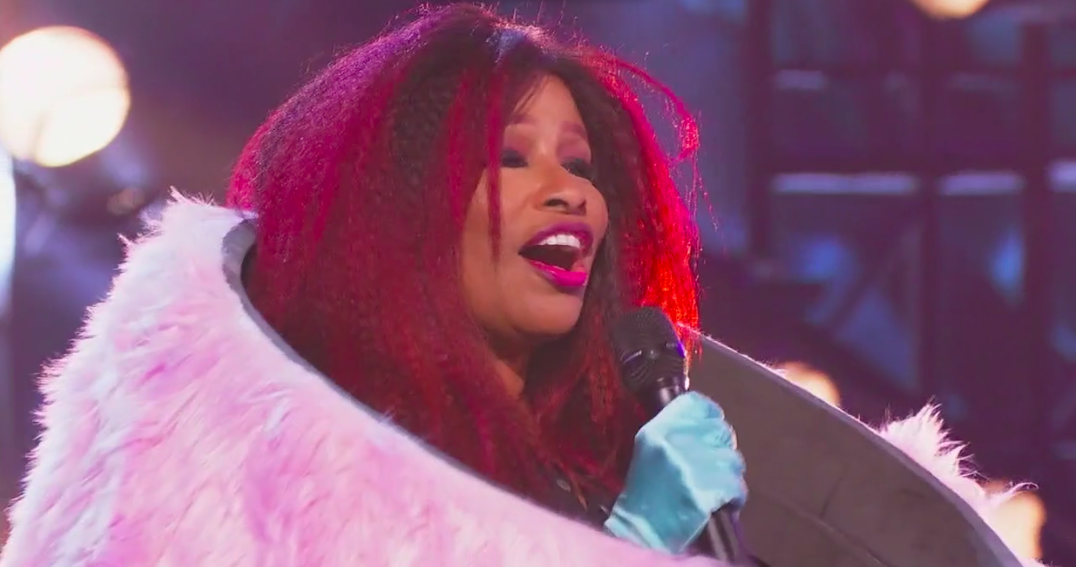 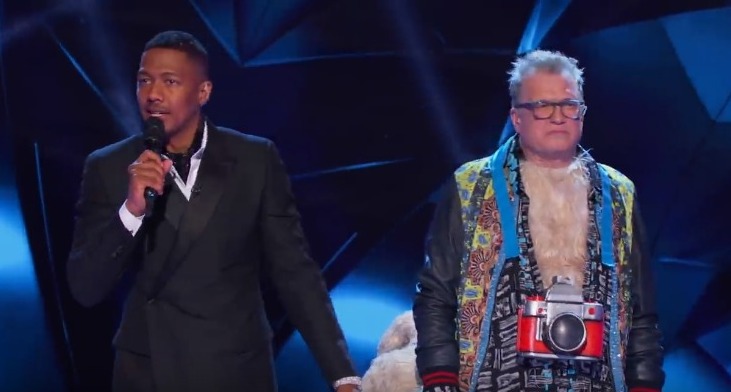 The celebs under these masks haven’t been revealed yet, but fans already have guesses on who they are, including thinking Hunter Hayes is the Astronaut and Bret Michaels is the Banana.

The Masked Singer airs at 8 p.m. on Fox on Wednesdays.