Product placement in movies has been a blessing and a curse when it comes to cross-promotional purposes for Hollywood and the corporate world. On one side of the argument, it’s become far too blatant of a practice. On the other side, there’s the idea that it helps bring more attention to quality items.

Whatever one feels about placing products in movies, there isn’t any letup to the process. The Marvel Cinematic Universe has been doing more of it than any other franchise. At least Star Wars can say they don’t do such a thing, the true benefit to taking place in a galaxy far, far away from Madison Avenue.

Recently, fans on social media noted how annoying it’s becoming in the MCU. Examples of it really are worth scoping out, if also proving how movie franchises and corporate America are virtually one.

The placement of cars in the MCU

Over on Reddit, a lot of opinion has been generated about MCU product placement. Some of the most egregious are always random products. It’s usually cars, one of the most common things placed in movies.

Almost every big-budget movie you can name has featured a hot new car designed by an auto manufacturer. Some of the most popular cars found in the MCU have been Acura and Audi.

Many of the Avengers are seen driving around in Acuras. Although one user noted an eyebrow-raising cut scene of Steve Rogers eyeing a new Acura at a car dealership. Being cut from the initial print (but ending up on DVD) at least shows Disney/Marvel is aware of when they’ve gone too far.

Some might suggest giving benefits to one or two particular carmakers in a movie franchise is an unfair advantage. Many questions might circle around whether numerous automakers had to offer “bids” at Marvel to make sure their cars were seen in the recent movies. 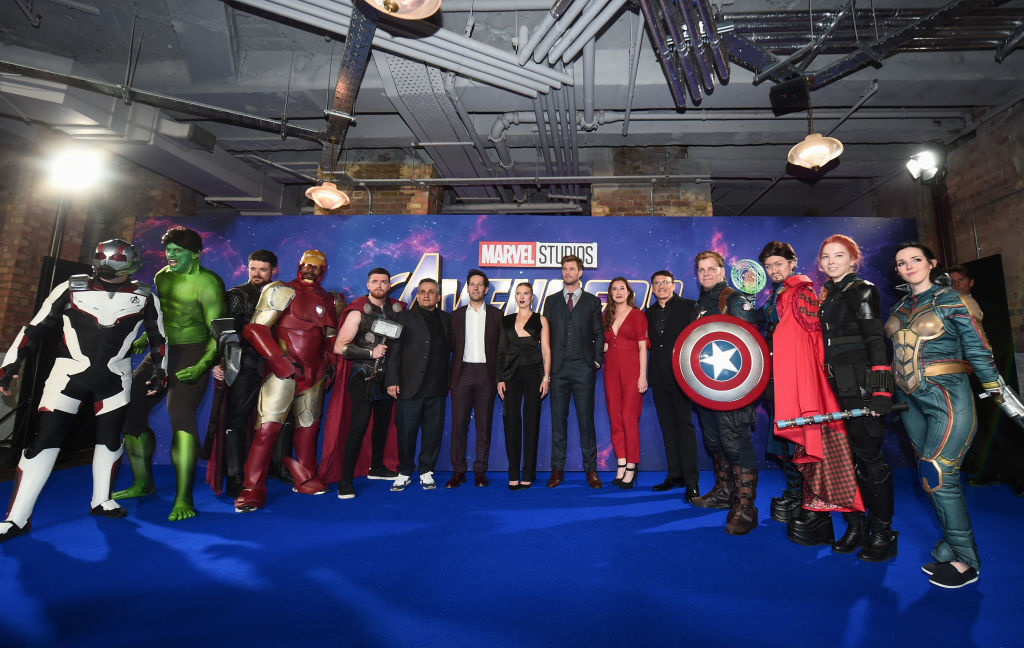 Baskin-Robbins has shown up more than once

The name Baskin-Robbins is still in the public consciousness when it comes to ice cream. They somehow managed to get their brand into the MCU in more than one way. One of those was more than a little clever.

In the Ant-Man movies, a manager of a Baskin-Robbins store named Dale hires Scott Lang (Paul Rudd) to work the counter. Dale has to fire Scott when the former finds out Lang lied on his resume about spending time in prison for three years.

One memorable line stands out about that famous firing: “Baskin-Robbins always finds out.”

No doubt more than a few customers going into their local Baskin-Robbins stores have said this, proving the invigorated awareness of the brand through Marvel’s films. Other MCU characters have been seen with these products, perhaps making them the most obvious…if arguably the most benign.

An argument could be made that Apple is the most blatant product placer in the world since their computers and devices are seen in practically every show and film. On Apple TV+, their products are ubiquitous on shows since it’s their own streaming service.

In the MCU, everyone can see Apple products being used. However, the most open use of it has been in the Marvel TV shows where Apple as a company is mentioned as existing in the same universe.

Shows from Agents of SHIELD to Jessica Jones had Apple devices seen in every office setting. If one can argue Apple has the financial power to promote, there’s also an argument their products make more sense if basing how these superheroes work with technology in reality.

General consensus seems to say Baskin-Robbins was the most annoying, if maybe just as arguable everyone needs ice cream once in a while.