Until late in the game, the Hulk didn’t say much in Marvel Cinematic Universe movies. Most of what he said amounted to his signature phrase “Hulk Smash!” or “Puny (whatever).” Most of the time he just roared, grunted or growled.

However, the not-so-jolly green giant began to have a more expansive vocabulary starting with Thor: Ragnarok. That’s partly because it was only then that his voice was done by Mark Ruffalo. Before that, it was another Hulk: Lou Ferrigno, who played the character in the CBS TV series from the 70s and 80s. 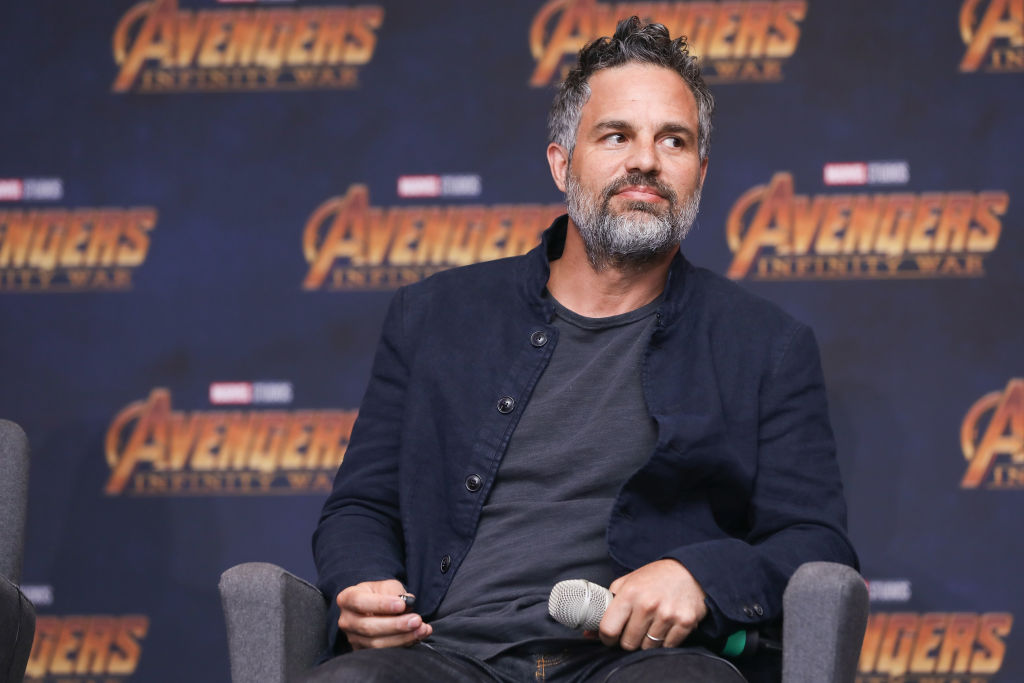 Who has voiced the Hulk before?

Most fans know the dichotomy of who played the Hulk in that series: Bill Bixby played the scientist futilely trying to find a way not to become the Hulk, while Ferrigno played the guy that David Banner turned into whenever anybody tried to thwart his efforts.

What fans might not know, however, is that Ferrigno, a bodybuilder, did not provide the roars or growls of the Hulk. That was initially done by actor Ted Cassidy, who also provided the narration that opened the show, explaining how Banner became the Hulk and a hunted man. When Cassidy passed away, the voice was provided by actor Jack Napier, who did it for the remainder of the series.

Several different actors have given voice to the Hulk in various animated cartoons, including Ron Perlman, the Hellboy of the Guillermo del Toro movies. In this voice actor database, the voice that pops up the most is that of Fred Tatasciore, whose long string of more than 1,000 credits include the Red Guardian, Commissioner Gordon, and the Joker, among others.

Why did Mark Ruffalo take the voice so late?

In addition to playing Bruce Banner, Ruffalo also did the motion capture work that went into creating the Hulk. Since the Hulk didn’t say much in the beginning, Marvel most likely didn’t see much reason to change the voice. Besides, Ferrigno doing it was a fun treat for fans who knew it was his voice.

When it came to Thor: Ragnarok, however, Hulk had to say a lot more than two or three words at a time. According to Comicbook.com, with Hulk being more verbose, it was decided to let Ruffalo do the whole kit and kaboodle. The result was, as the site described it, the most complete version of the character we’ve ever seen, and … the difference really shows on-screen!”

By the time Avengers: Endgame came around, we met what is interchangeably called “Professor Hulk” or “Smart Hulk,” which had Bruce Banner taking the Hulk’s form or the Hulk taking Bruce Banner’s mind, depending on how you look at it. That version of the character divided fans, but he may show up again in She-Hulk, the show being developed for Disney+ and that will probably appear in 2022.

What is Lou Ferrigno doing now?

These days, Ferrigno still finds himself on the side of right, ironically as the sort of person that used to hunt the Hulk. He is a sheriff’s deputy in Socorro County, New Mexico, having been sworn in early 2020. Ferrigno asserts this is not just a ceremonial gig on account of his celebrity.

Ferrigno said, “I’m certified and I have police powers which I’m very proud of. I went through all the driving, the shooting, the studying and it changed my life and I’m very happy to be a real-life hero, protecting life and property.”

He wasn’t that pleased with “Smart Hulk” himself, saying, rather bluntly, “I had to almost yell and talk like the Hulk thinks and feels. And now in this new film, the Hulk is having dialogue conversations, I think it basically just spoiled it.”