MARRIED At First Sight Australia bride Rebecca Zemek is set to become one of the show's most controversial participants ever.

After viewers slammed the bride for turning her nose up at groom Jake Edwards on Monday night's E4 show, she will soon find herself embroiled in a shocking cheating scandal. 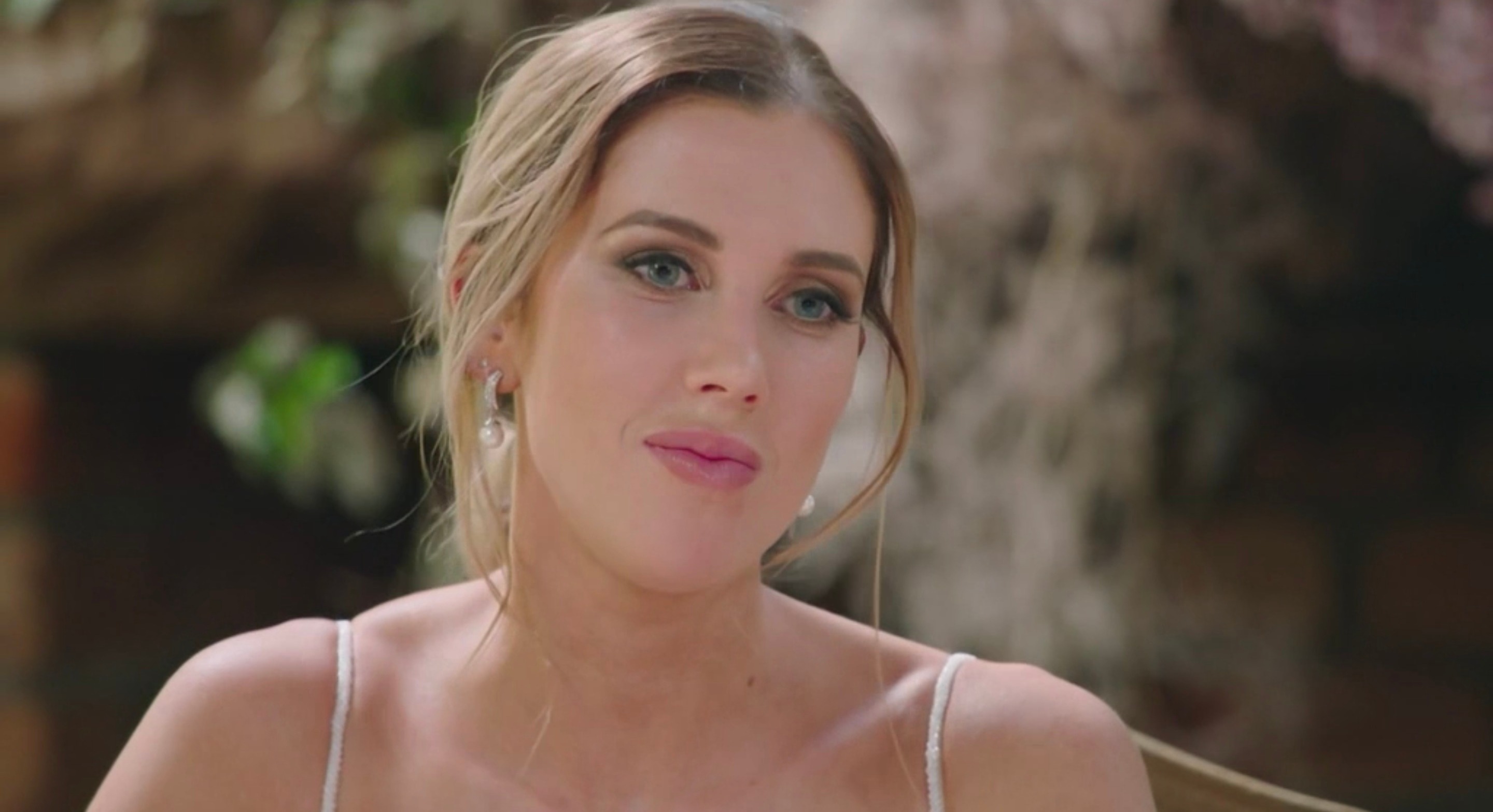 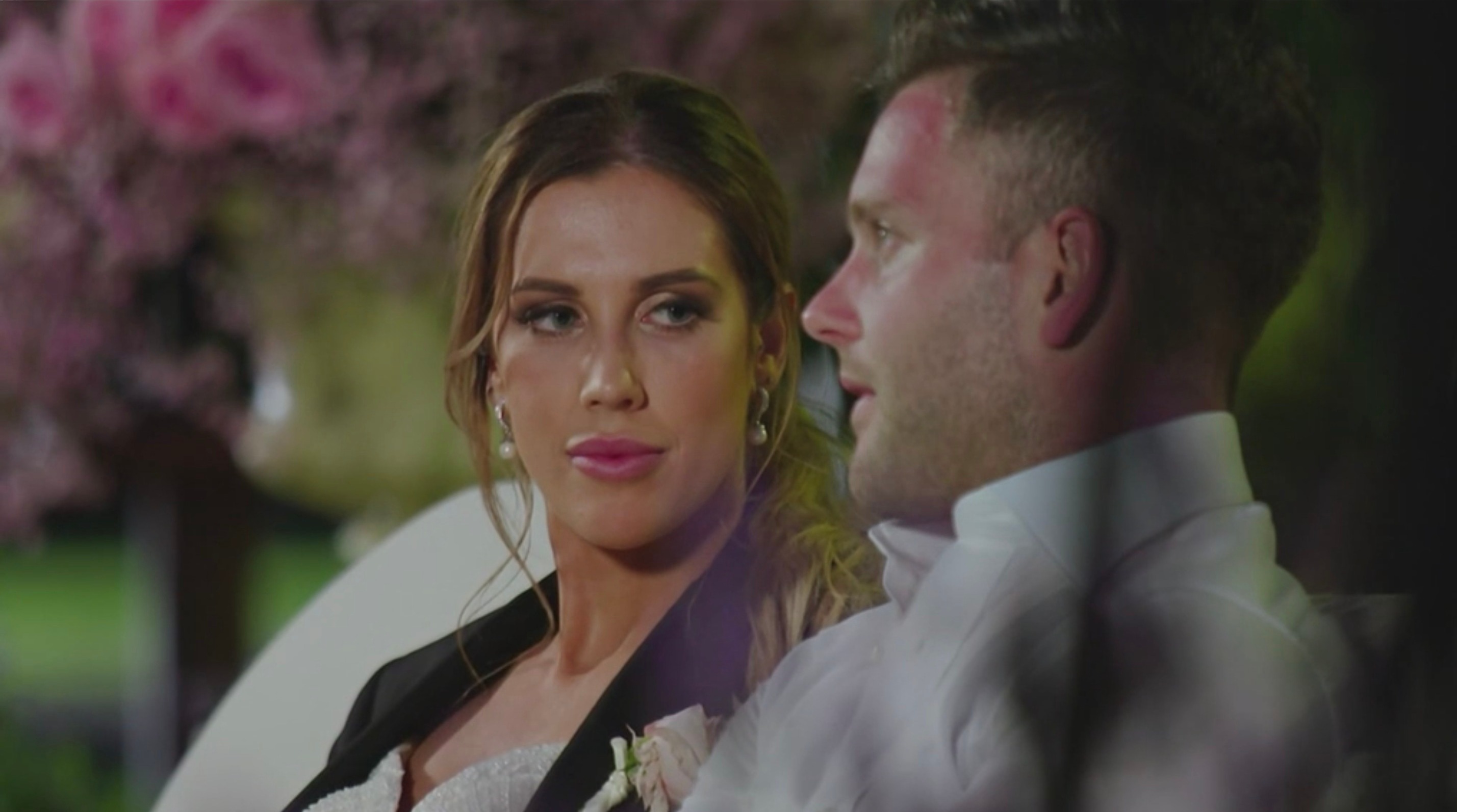 Whilst filming Married At First Sight in Sydney in October 2020, she took a break from production and left Jake to attend a family emergency back home in Perth.

During the break, producers gave Rebecca an iPhone to film small video diaries – so they could edit the footage into the show to explain her absence.

However, she accidentally recorded herself getting intimate and kissing another male.

The footage was then automatically uploaded to an iCloud account set up by producers without Rebecca's knowledge, and led to one of the show's biggest scandals ever.

“Beck point blank denied anything happened once confronted and told everybody on the show it was just her brother,” a show source said.

“Everything blew up behind-the-scenes and Beck couldn't believe how stupid she been to catch herself on camera without realising. She eventually came clean after becoming a laughing stock.”

Although Beck's trip home happened away from the camera crews, producers still managed to incorporate the storyline into the show.

The comparison came after she turned her nose up at groom Jake and said: "Are you serious?"

Just weeks ago, MAFS UK fans watched as Morag told the cameras "this is not what I ordered" when she clapped eyes on Luke.

Rebecca continued: "Err…first impressions are not really what I expected. I thought I'd see an amazing smile but I got more of a 'Ooh, she's hot' kind of face, which put me off a little bit."

The newlywed added: "He's looking at me as if I'm sex on a stick."

Rebecca then went on to complain that Jake 'bites his nails, wasn't wearing and tie and had his buttons undone'. She even slated his teeth.

Viewers of both series have now branded Rebecca as "Australia's Morag" because of the scenes.

The show has already been hit with scandal after it was revealed Jake already knew co-star Booka Nile. 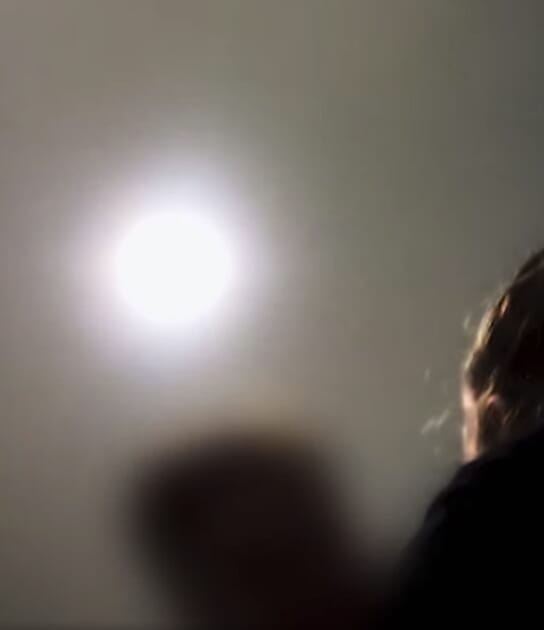 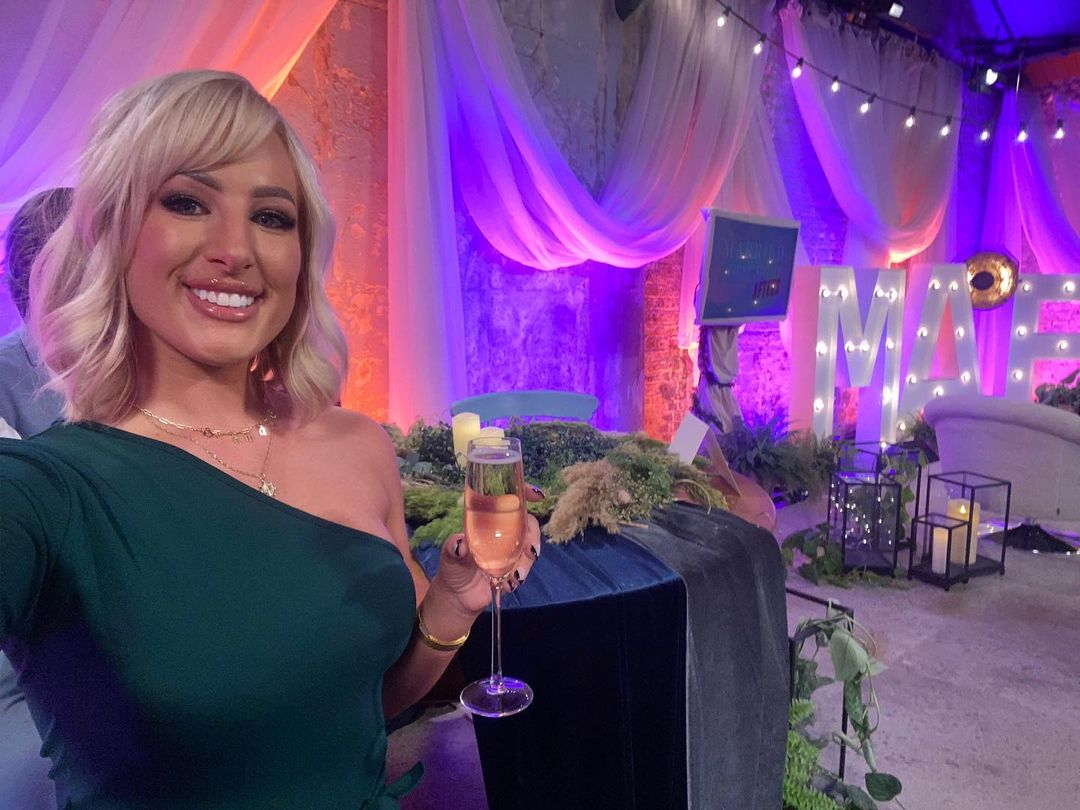 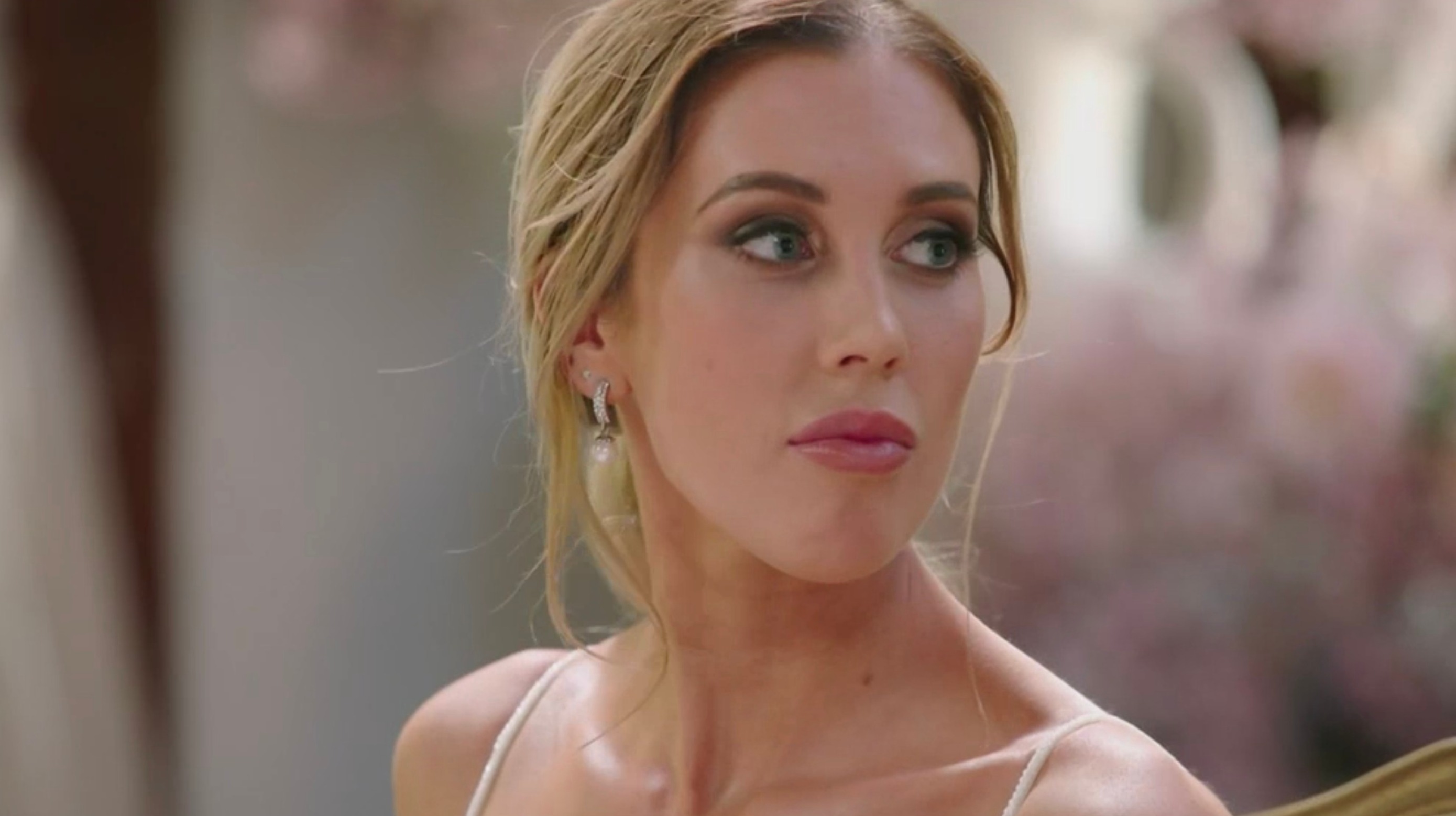