Christian Serratos may be billed as the star of Selena: The Series, but she’s not the only one portraying the Queen of Tejano Music on the new Netflix show. Nine-year-old actress and singer Madison Taylor Baez plays a young Selena Quintanilla during her early years as a musician.

With an effortlessly powerful and soulful voice, Baez is a perfect fit for the role of Selena, who was about the same age when she started performing with her family in the band Selena y Los Dinos. “So much of young Selena’s life is like my own. From all the practicing, singing, performing, to the conversations about music with my father,” Baez told The Mujerista about relating to her onscreen counterpart. “Music and singing in my life is a part of my everyday life. Both our families have had many struggles trying to find success in the music and acting industry.” 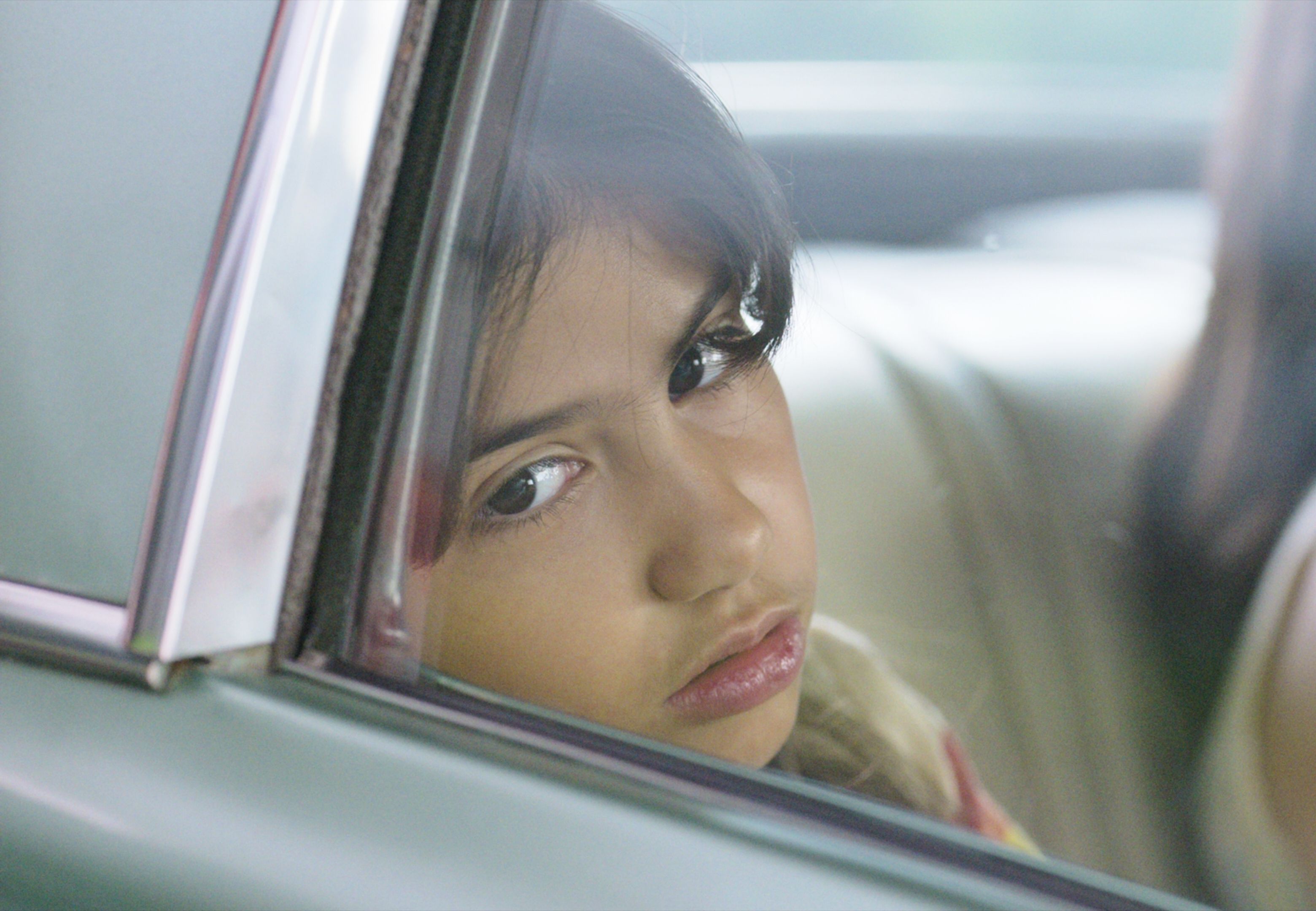 To prepare for her big role, Baez learned about Selena through her parents, who are both big fans, and “fell in love,” she told E! News. “I watched the movie [1997’s Selena starring Jennifer Lopez], I researched her, she’s one of my idols and she inspires me to follow my dreams.”

While this may be her biggest role to date, Baez, who has also appeared in national commercials, had already begun making waves after singing the national anthem at L.A. Rams, Dodgers, and Lakers games. Her notable performances earned her the nickname “anthem girl,” according to her website.

Baez began singing at the age of two when she would serenade her father, Chris Baez, in the hospital as he battled Stage 4 colon cancer. While he recovered from surgeries, she would sing to him at his bedside, according to City of Hope. It was during these performances that Chris realized his daughter had a remarkable talent. In 2017, when Madison was seven years old, Chris taught her the national anthem and sent a video of her singing, along with her story, to the L.A. Lakers. The team soon invited her to sing the anthem at one of its games, marking her first public performance.

Although Madison Taylor Baez only appears in a couple Selena episodes, you can still catch her singing on her new Christmas album, Blingle Bells, which debuted in October.

Her future in show business is looking bright.