LOVE Island's Maura Higgins and Chris Taylor cosied up to one another on a lunch date after denying recent dating rumours.

The Irish stunner was joined by her former co-star for lunch and a visit to the nail salon. 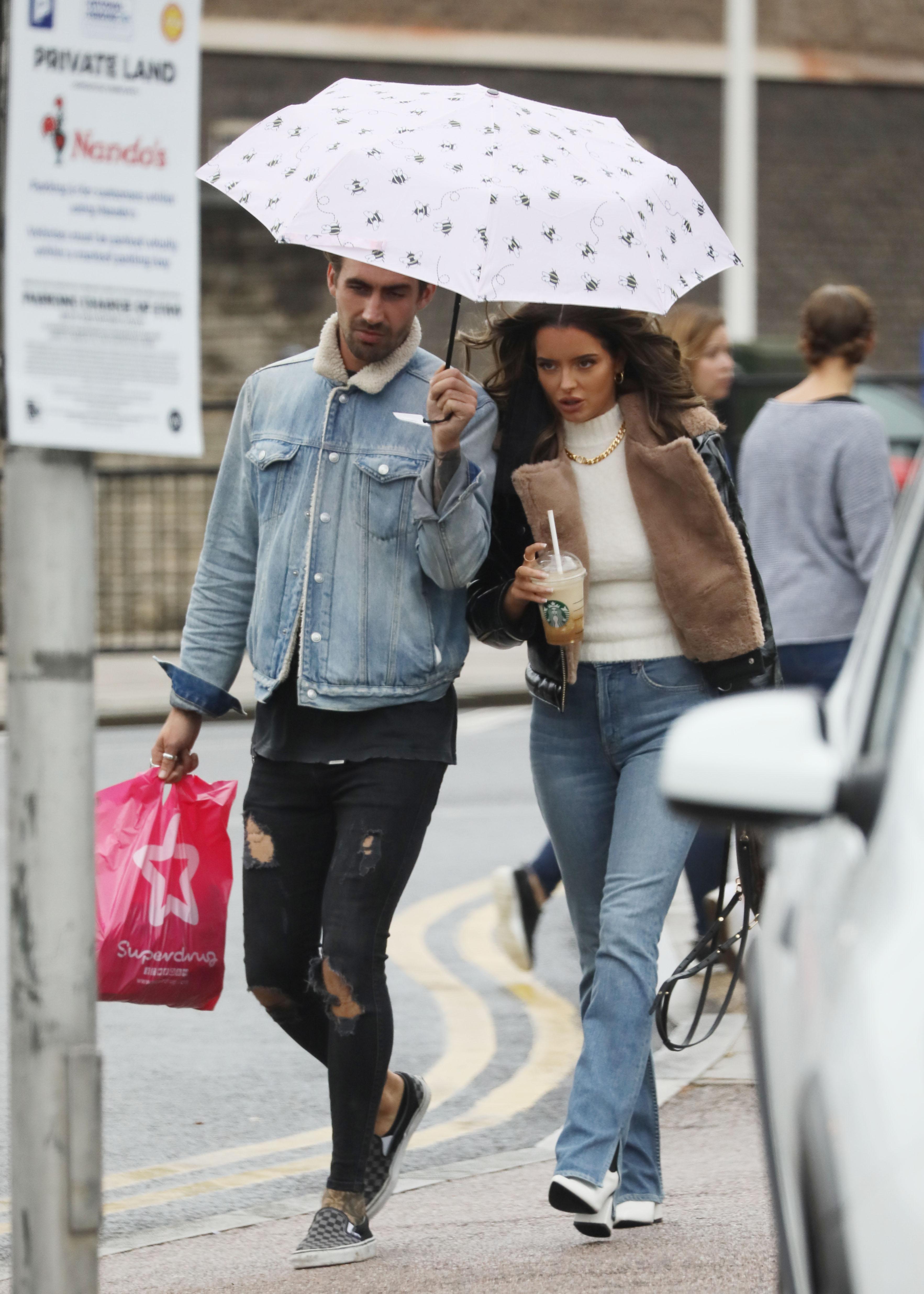 Maura, 29, still managed to look stylish in a pair of jeans and fur-lined jacket, despite the pouring rain.

And forever the gentleman, Chris, 30, was on hand with an umbrella to shield the pair of them from the downpour as they cuddled up to walk around Essex.

The day out together saw the friends enjoy lunch, a spot of shopping and Maura getting her nails done, while Chris looked on.

As Maura was attended to by staff, Chris took the opportunity to fool around on the salon's phone, making appointments for clients. 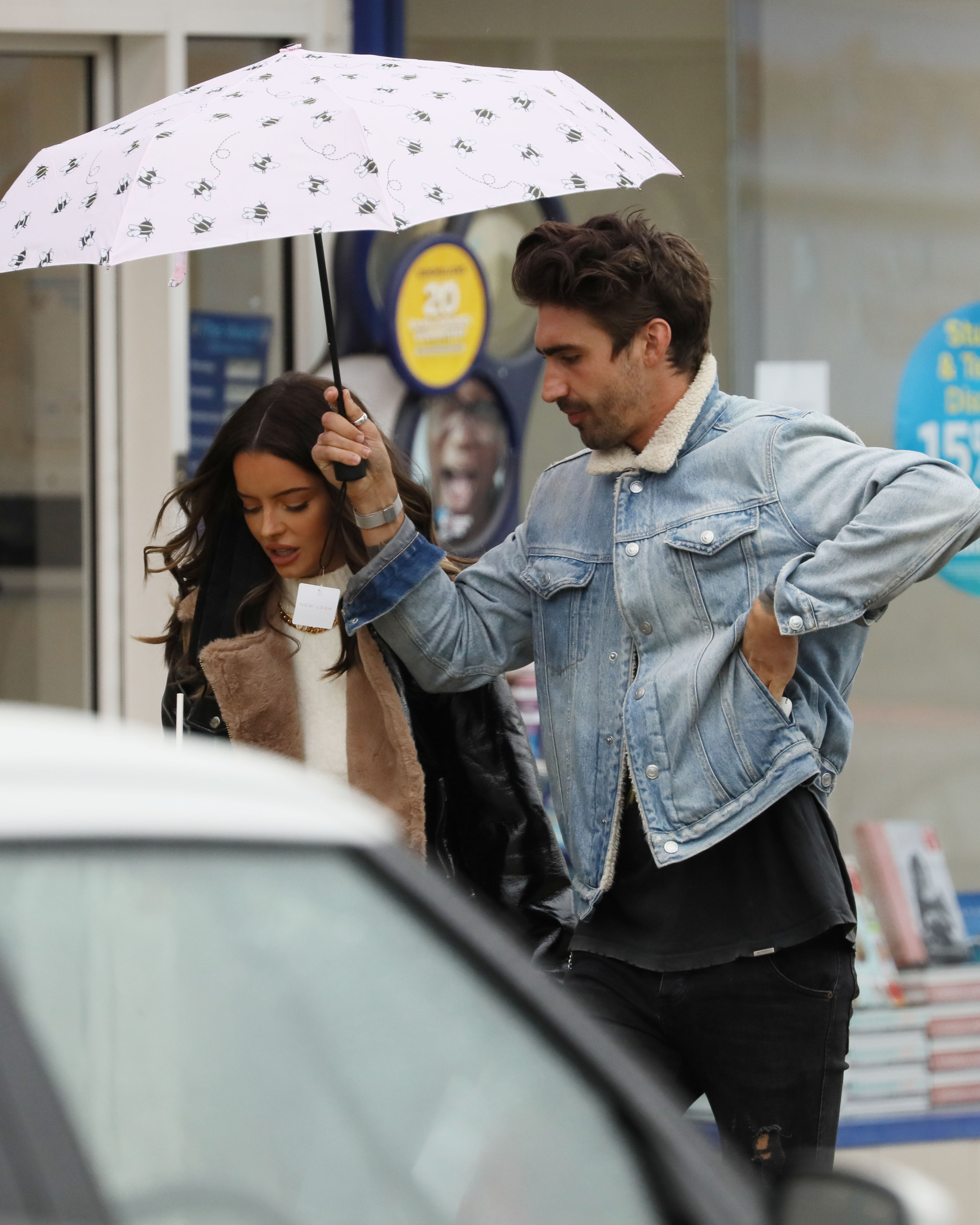 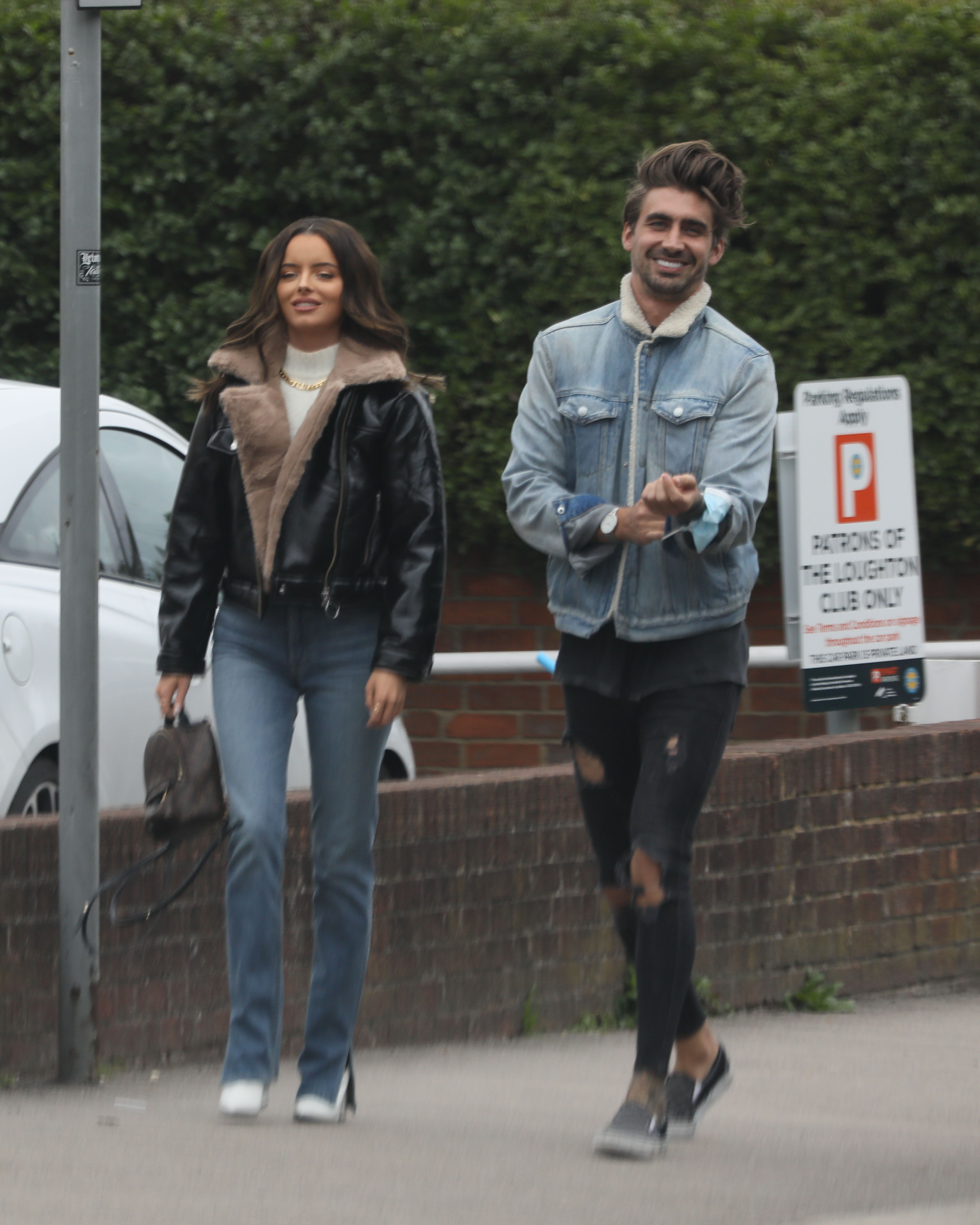 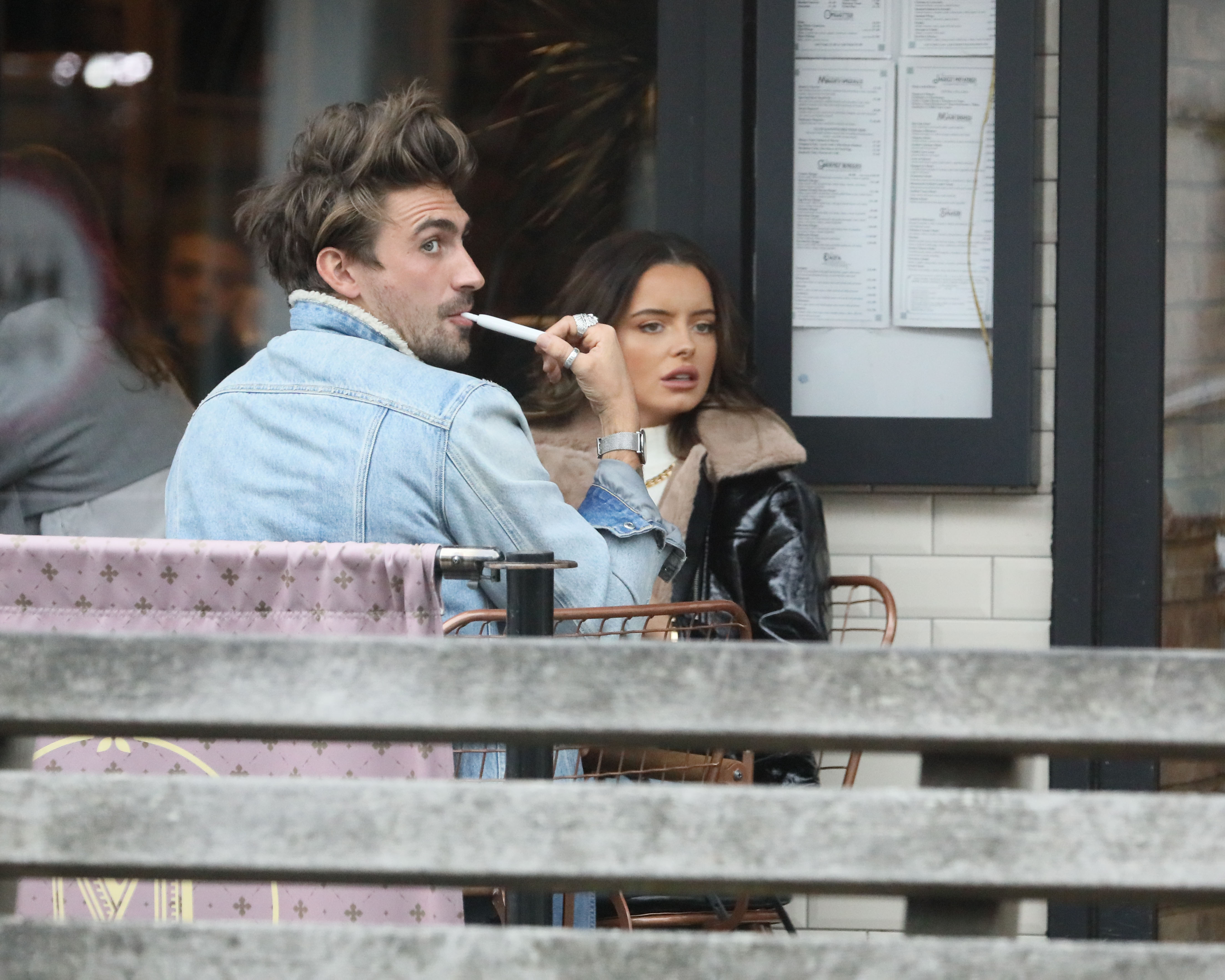 Despite appearances, Maura recently hit social media to insist she's not dating her former Love Island co-star, telling fans: "We are the best of friends."

When asked if she and Chris were in a relationship, she told her Instagram followers in a Q&A video: "This was the first question that came in and I'm not even a bit surprised.

"No, we're not dating. We are the best of friends.

Maura added in writing: "We have been super close since Love Island."

Her public denial came after fans were convinced romance had flourished between the pair when Chris was spotted enjoying a cosy weekend at Maura's during lockdown.

Chris left on the Monday in the same clothes he had worn two days earlier. 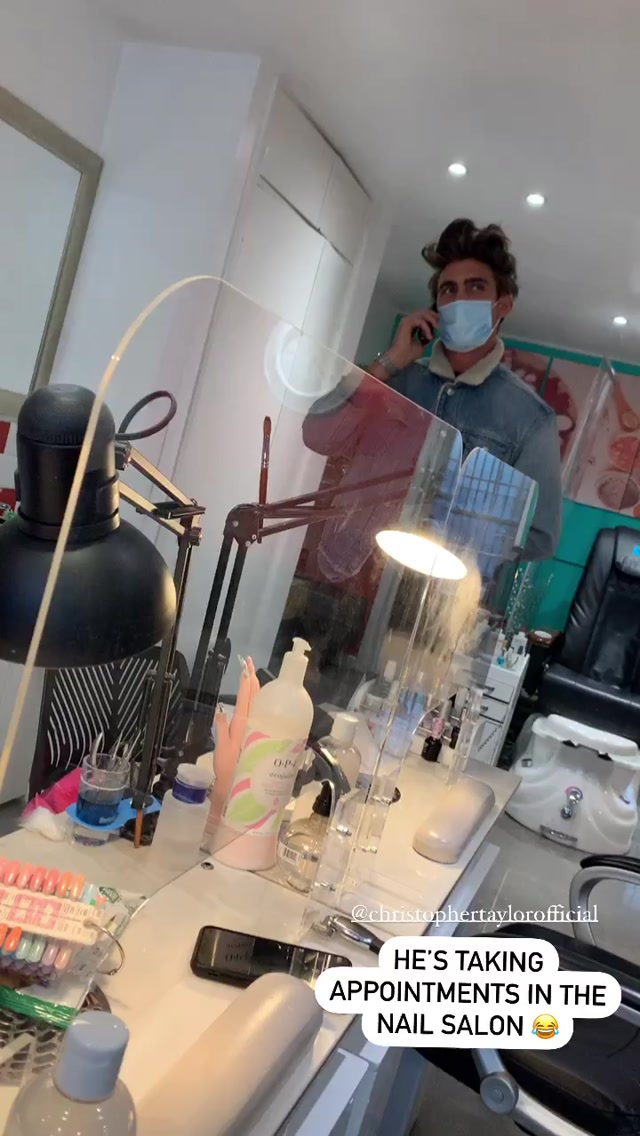 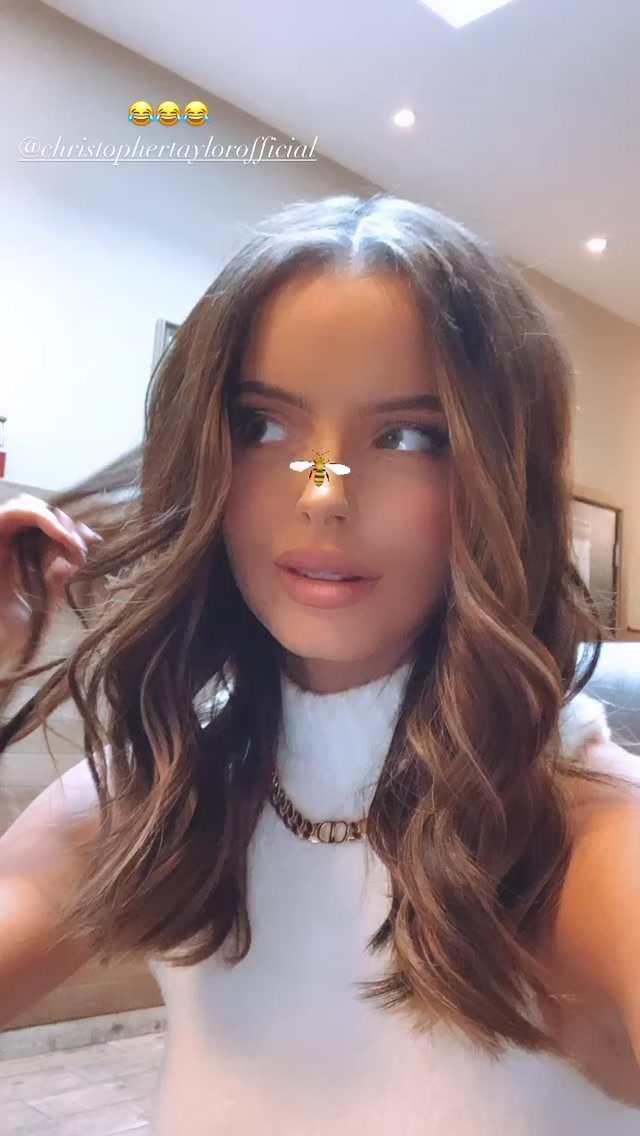 Maura dated Curtis Pritchard, 24, until March after they coupled up on last year’s Love Island.

While Chris, split with Harley Brash, 21, soon after leaving the villa.

Maura told The Sun on Sunday’s Fabulous magazine in August that she had not had sex for six months due to lockdown. 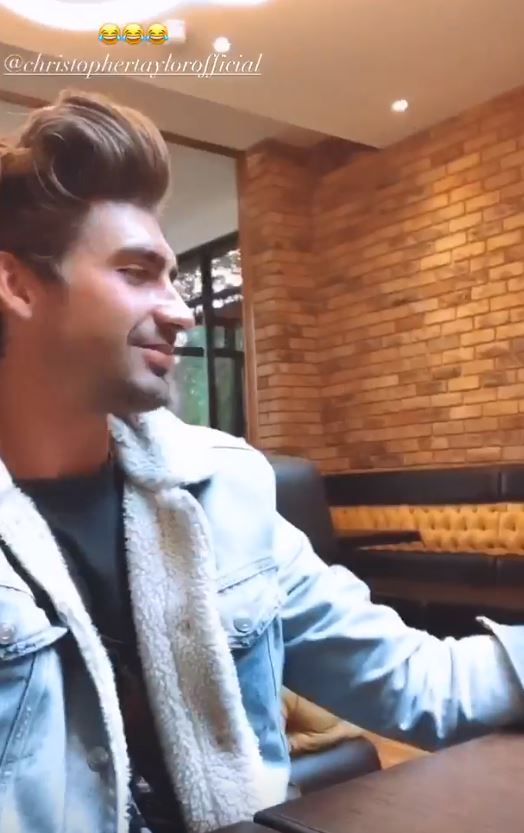 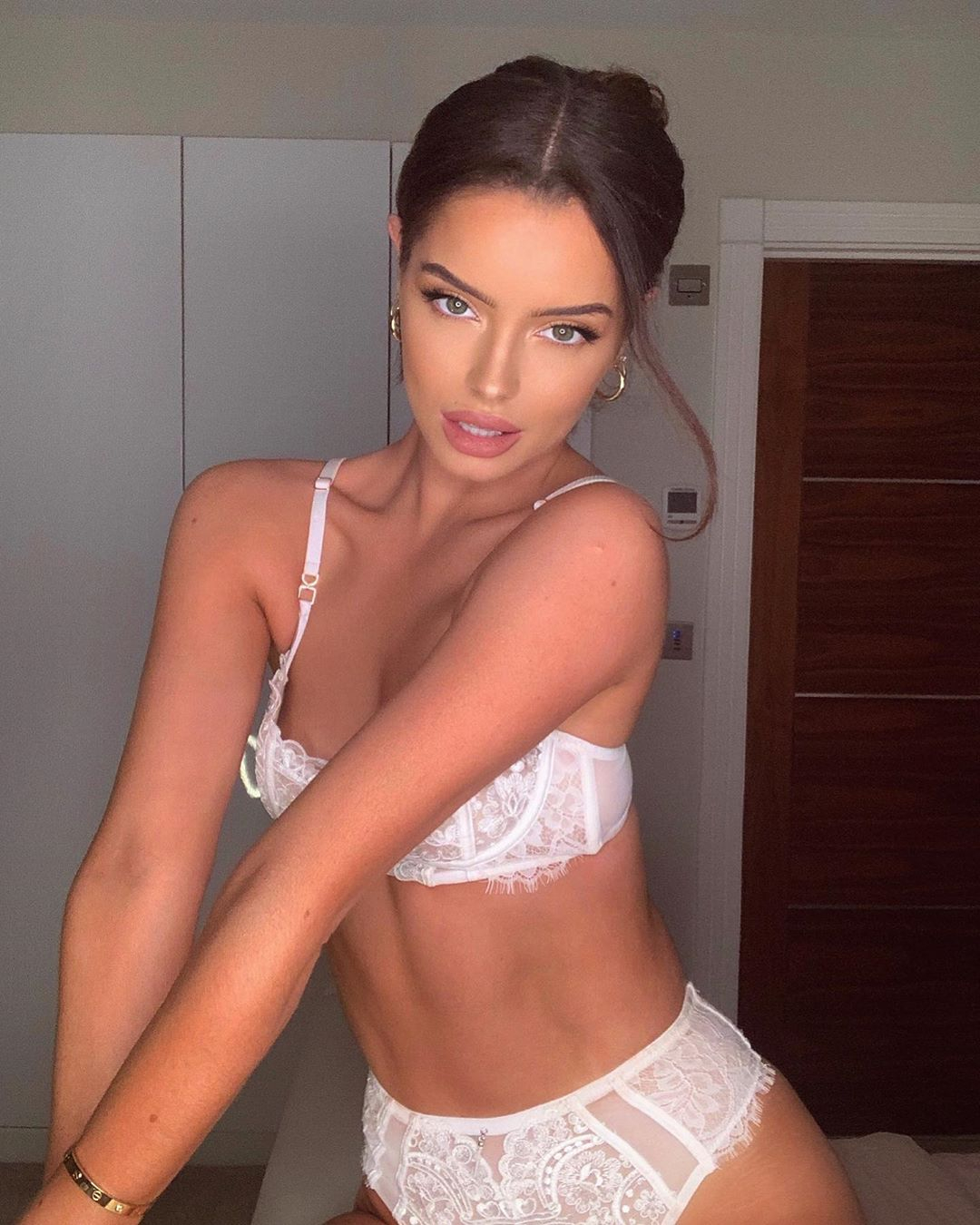 She added: “I 100 per cent feel the sexiest of my life. I’m getting sexy for my new man!

“Now I definitely feel like I’m ready to be with somebody.