People share stories about how doing certain unsavory things made them sick to their stomach, but for Leonardo Dicaprio, it’s a true story.

Apparently, the speech he delivered in The Wolf of Wall Street was so shameless that it literally made him sick while shooting. Luckily, Martin Scorsese was able to shoot around his lines while he recovered.

Leonardo DiCaprio’s speech made him sick 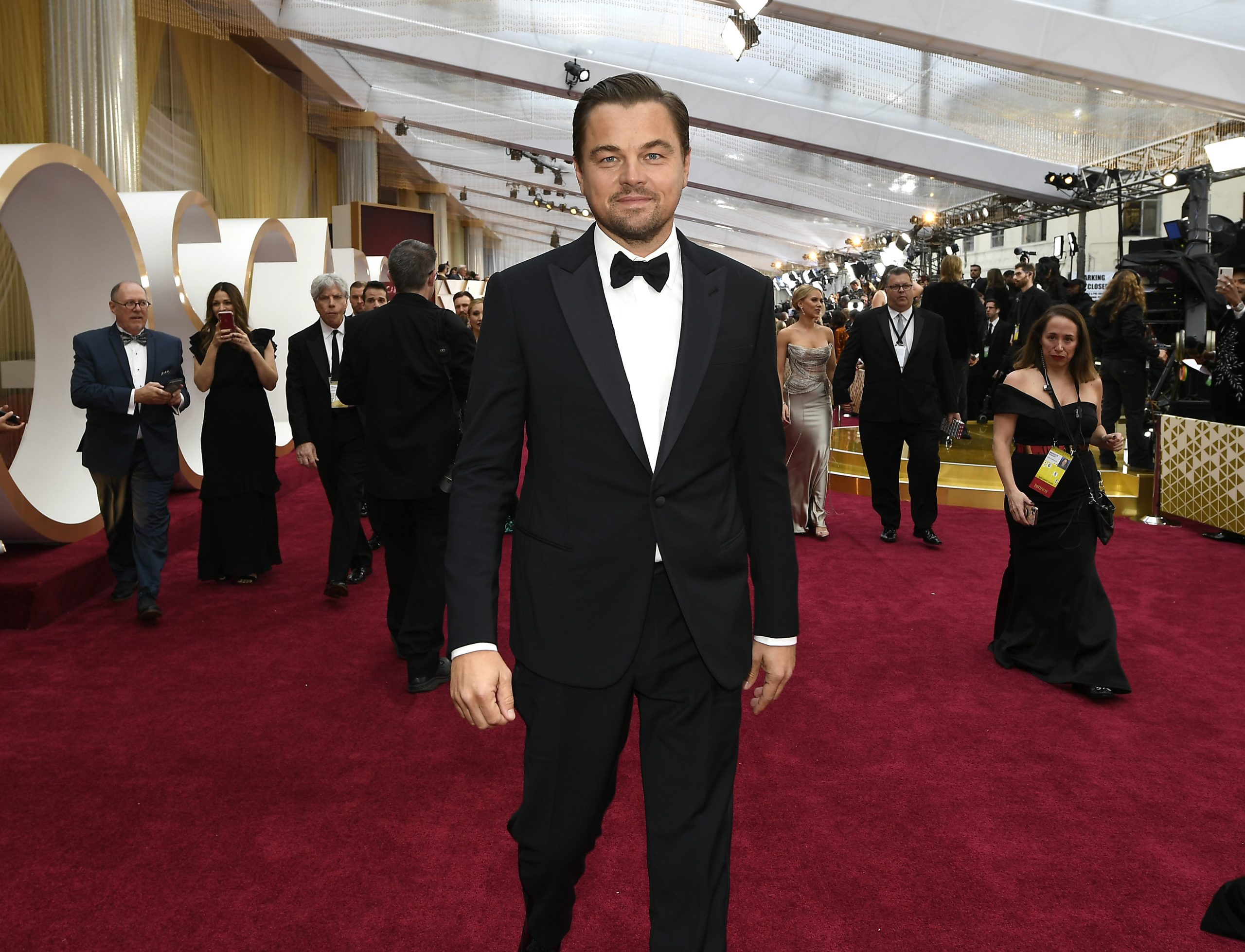 “I remember the day I was on set and I was supposed to get up there in front of, what, 600 extras, and give this giant Braveheart-like speech on greed,” DiCaprio said, laughing. “And I’m pumping people up to go out there and screw people over, and my throat kinda just seized up. It was almost like an adrenaline dump, and I immediately got sick, and we had to like—”

“I have a great picture of you with all the medicine, remember? Yeah, he has like 9,000 medicine bottles.

Even though Leonardo DiCaprio had the biggest role in the film, the crew couldn’t shut down the whole production for him. Scorsese had a limited amount of time to shoot everything, so they kept working while he recovered.

“So we shot around it,” Scorsese said.

“We shot around it, got the reactions. Thank god I had a couple of days to sort of rethink all of it and prepare myself for it. Get better, and we ended up doing it a few weeks later.

Even though his name doesn’t appear in the film’s credits, Steven Spielberg actually helped direct DiCaprio’s unforgettable speech scene. Scorsese revealed in the same interview that Spielberg stopped by randomly, then ended up staying the whole day to help out.

“Well he came on the set, the day we were shooting the speeches,” Scorsese said. “So he was there, he came in to say ‘hello,’ and he stayed the whole day, and was helping us, ‘I think we should move the—’.”

DiCaprio also recalled the day, lamenting about how much pressure the actors felt having to perform in front of two legendary directors.

“It was like a double whammy for everyone on set,” DiCaprio said. “Everyone who had to act that day was like ‘Oh, Jesus Christ, Spielberg and Scorsese are watching me? Christ.’”

Jonah Hill also remembered how unbelievable it was to be getting notes from both directors.

“If all of this wasn’t surreal when you would go back to get notes and they were sitting next to each other, it was insane, yeah,” Hill said.

Despite the curveballs thrown at the crew throughout production, The Wolf of Wall Street still ended up being a massive hit. It grossed $426 million at the box office, according to Box Office Mojo, and received rave reviews. However, there are still parts of the movie Scorsese wishes he could change.

“There’s a couple of lines of dialogue I’d have liked to put back in,” Scorsese admitted. “But with just the rhythm, is just off just a bit, it affects the next scene and the next scene. And it was, uh, really really quite an experience putting this together in the editing room.”