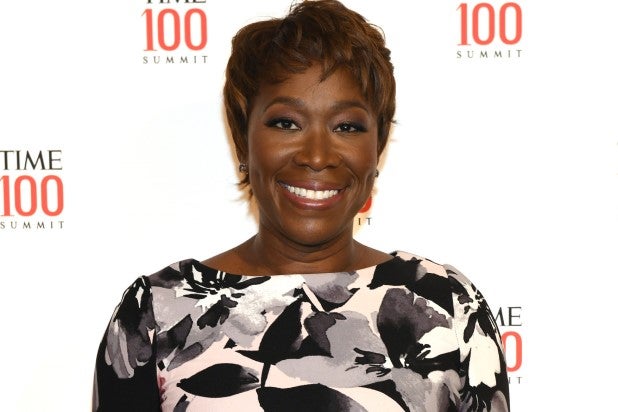 “The Reidout,” Joy Reid’s new 7 p.m. MSNBC program, topped the time slot in total viewers with Monday’s debut. Unfortunately, it still settled for a fairly distant third place among adults 25-54, which is the key demographic for news programming.

Erin Burnett on CNN won the demo in that hour.

Reid drew 2.627 million total viewers last night, with 285,000 of them coming from the key demo. That 285,000 tally would technically not be last place on cable news if you counted HLN, but it’s generally considered a three-horse race.

Burnett had just 1.332 million total viewers, but 384,000 of them were from the advertiser-coveted age range.