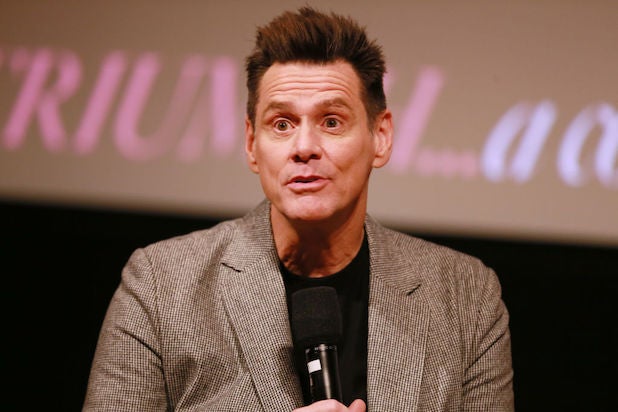 “Lying for a President and it’s [sic] effect on the immune system: a case study,” Carrey captioned the cartoon, which features a closely framed illustration of the blond woman’s face in front of a red background.

If the official in Carrey’s cartoon is indeed Conway, this wouldn’t be the first time Carrey has criticized the former Trump counselor. Last year, the comedian published a cartoon with Conway and her anti-Trump husband George Conway, taking a dig at the former by describing her as a “crypt keeper.”

“George T. Conway III tells the truth about Trump while his wife Kellyanne ‘Crypt Keeper’ Conway tells nothing but Trumped up lies,” Carrey wrote at the time. “I’m sure her ‘alternative facts’ are causing a lot of ‘fiction’ between them.”

Conway stepped away from her role in August to spend time with her family.

Take a look at Carrey’s latest cartoon below: