HARRY Redknapp looked utterly crushed during an appearance on Who Wants To Be A Millionaire? after host Jeremy Clarkson told him he'd won NOTHING.

The 74-year-old football manager was stunned after being sent packing after the £300 question in an elaborate wind-up masterminded by his son Jamie. 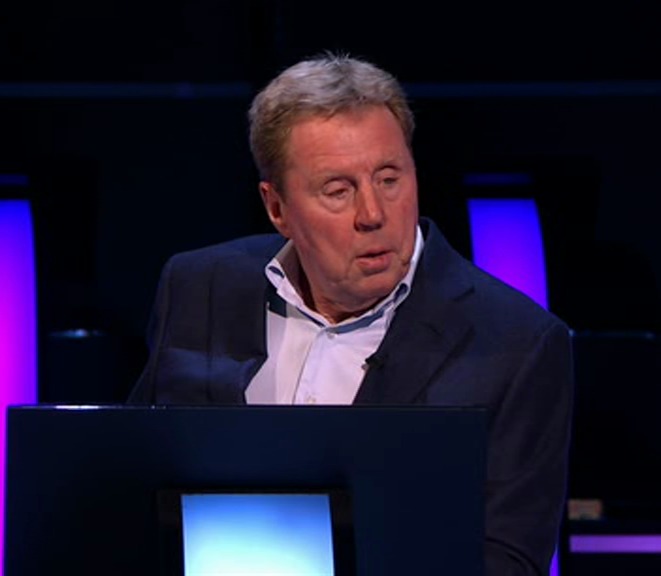 In the prank, filmed for their Sky One show Redknapps' Big Night Out, Harry is shown taking part in the celebrity version of Who Wants To Be A Millionaire?

He scraped through the first two questions – but when confronted with one about his own son, he didn't have a clue.

Stumped, he used his phone-a-friend lifeline to call the 47-year-old – only for him to give him the wrong answer. 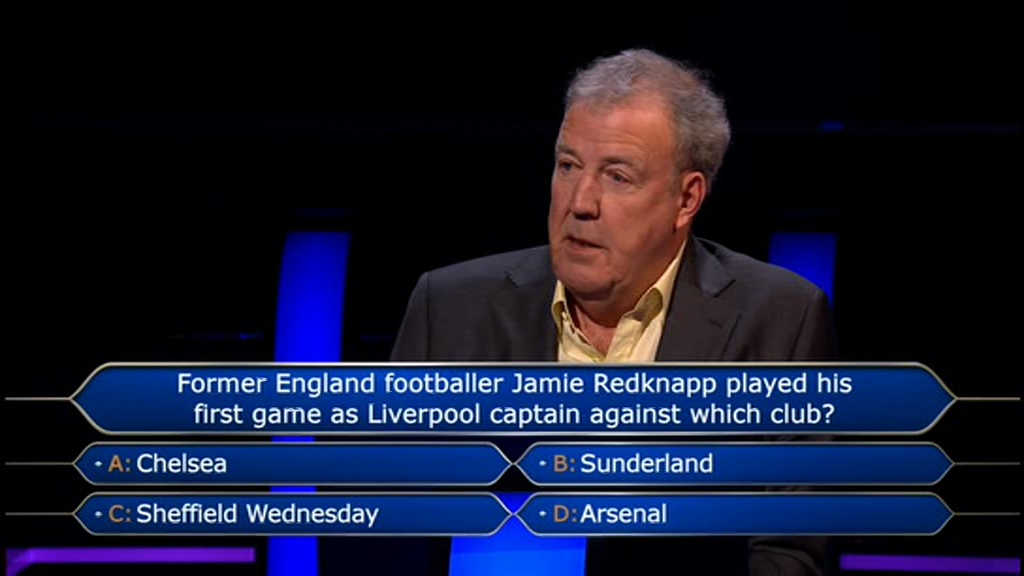 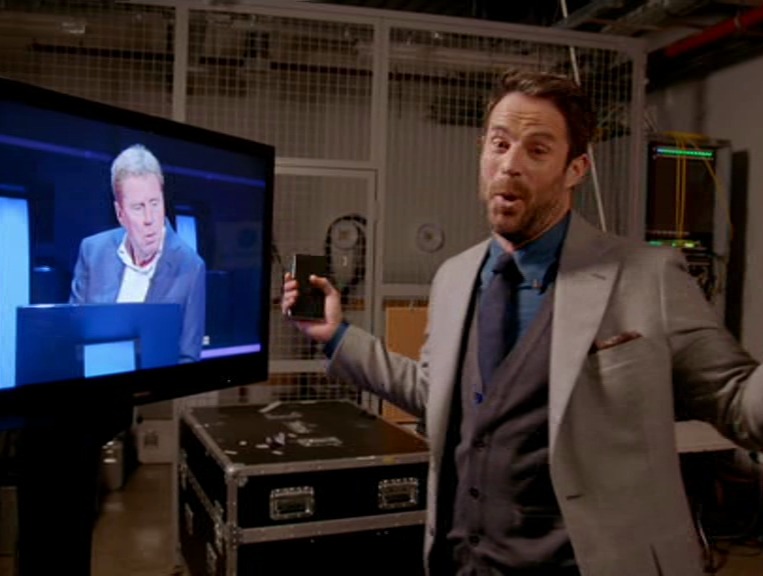 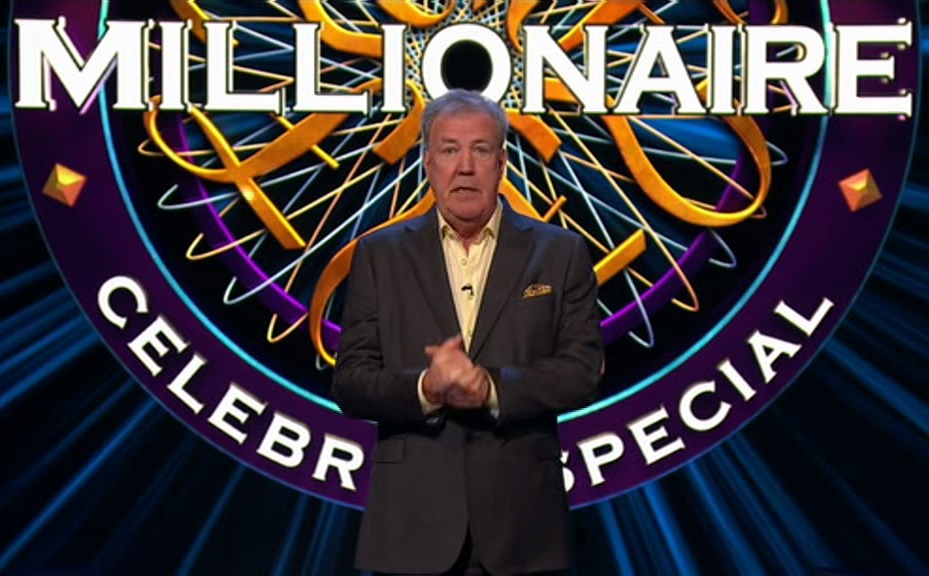 He told him: "Dad don't worry, all good. It's Arsenal. You can relax – go and win loads of money."

But Harry looked stunned when Jeremy told him: "It's the wrong answer. It's Sheffield Wednesday.

"You're leaving with nothing. I've never said that before to any contestant I've ever had on in four years. Oh dear."

Looking stunned, Harry replied: "You're kidding, oh my god" – before Jamie burst in and revealed it was all a big prank. 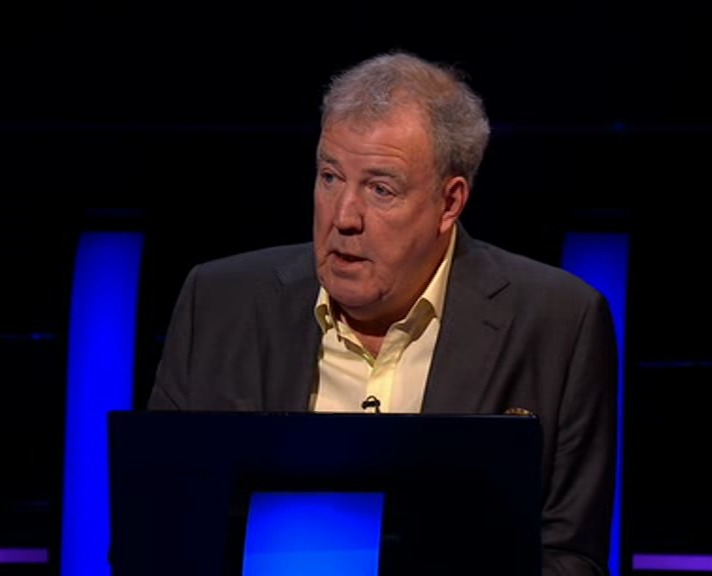 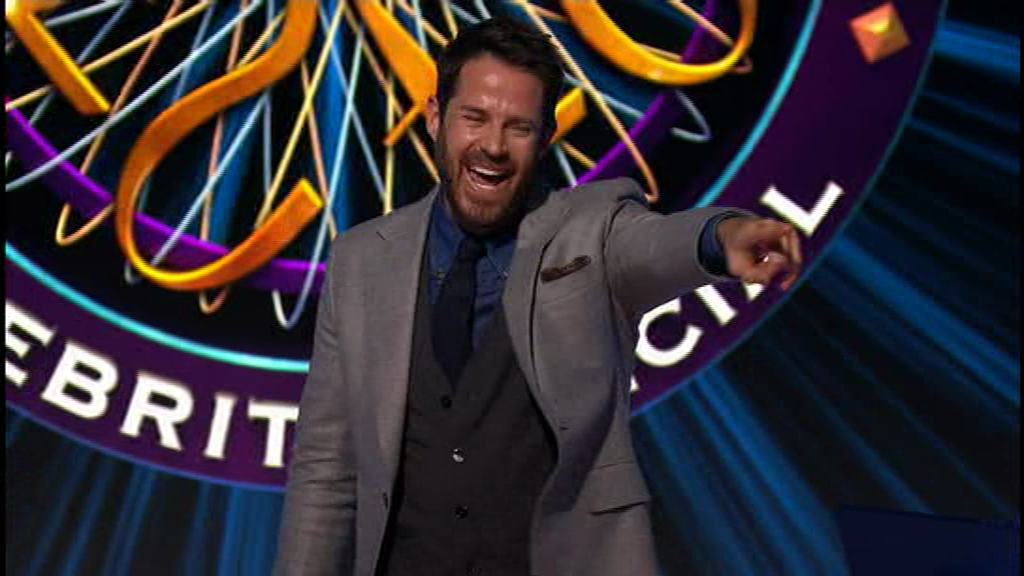 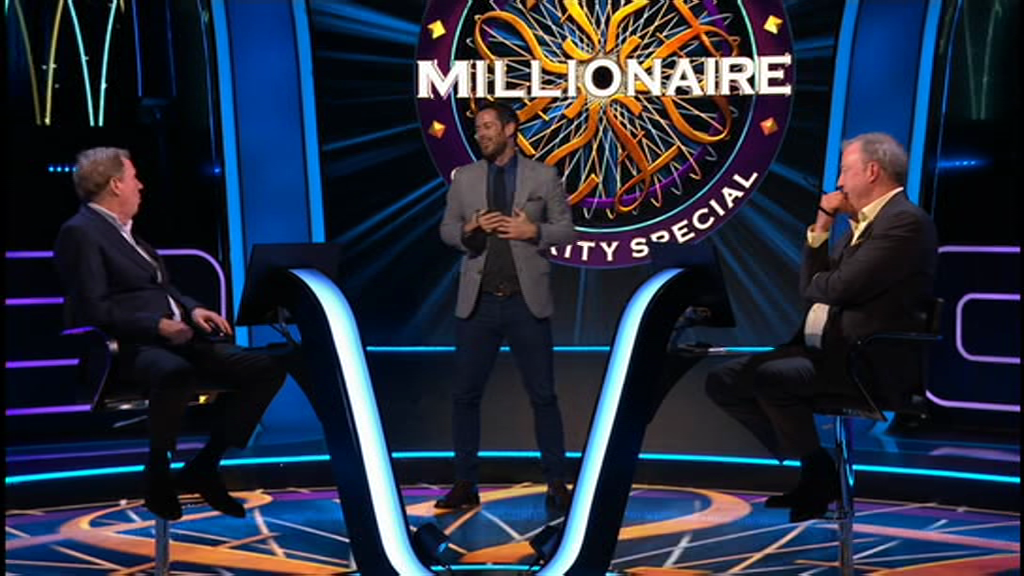 The wind-up came about because Harry named his phone-a-friend helper as his former I'm A Celebrity teammate Anne Hegerty rather than his son.

But Harry was seen asking to change his mind once a question came up about Jamie.

And the Sky Sports star wasted little time getting revenge at the filming of the episode, which will air – for real this time – later in the year.

Redknapp's Big Night Out is on Thursdays on Sky One.